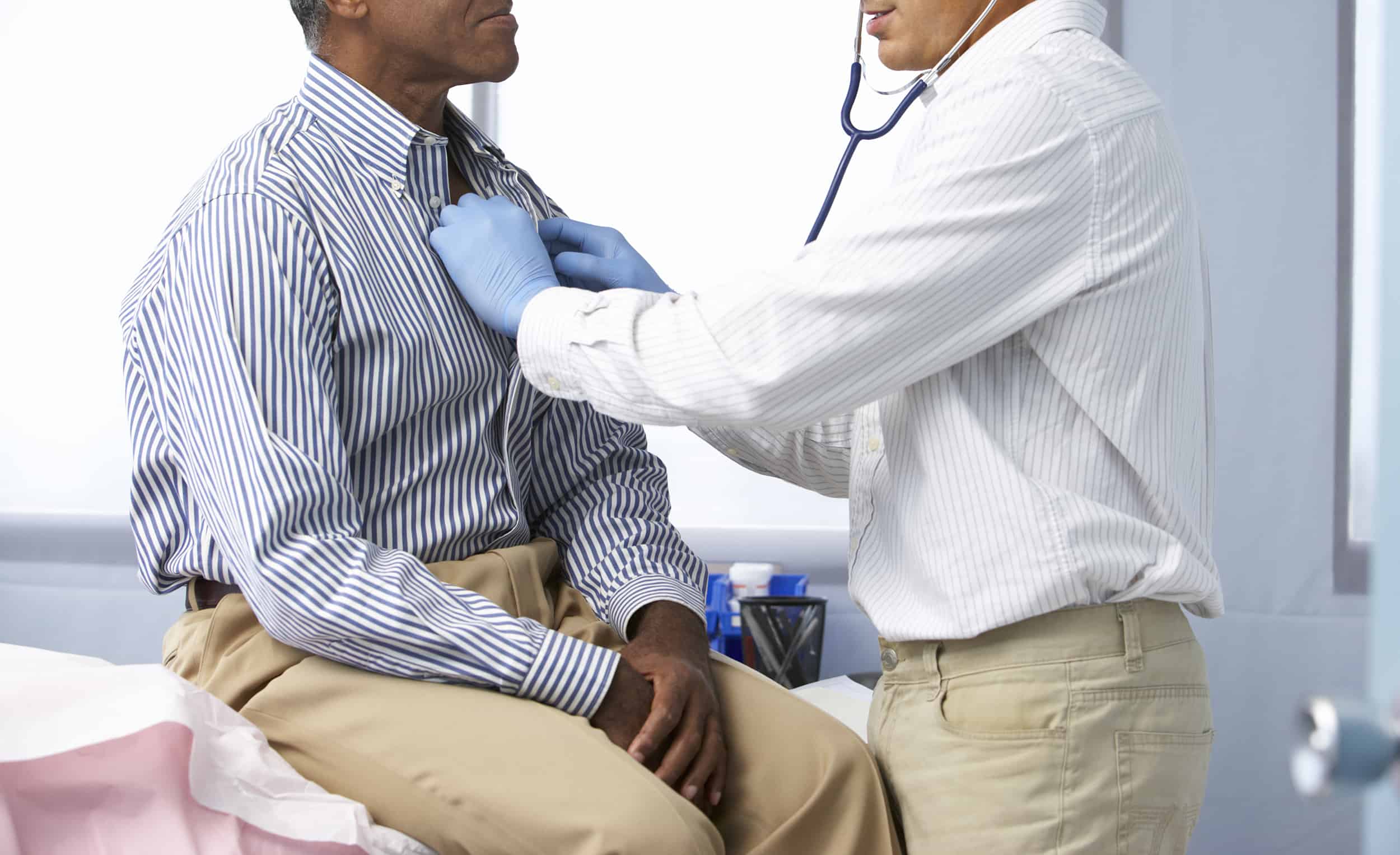 Despite having greater levels of prostate cancer as white males in the United States, black males are considerably fewer prone to get treatment for their disease throughout the initial phase of the COVID-19 epidemic, according to the latest analysis.

Scientists compared prostate resection frequencies between Black and white individuals with uncontrolled prostate cancer which had not progressed using information from a Pennsylvania urologic registry.

Prostate Cancer Among Black Men Are Not Addressed Rightly

Since the past few months, the cases of Prostate cancer have been increased and due to this pandemic, many of such patients have not got enough treatment options also. The pandemic restrictions have proven as a disaster for such patients and as a result, in many cases, the level which was at the primary stage has moved to an advanced and incurable stage.

According to experts in most cases, the negligence was due to the situation and hence no one can be held responsible. However, all these types of cases have come in front once the restrictions are lifted by the authorities but in most of the cases, the victims are black men.

Dr. Adrien Bernstein, a second-year urologic oncology fellow at Fox Chase Cancer Center in Philadelphia, said, “Prior to the pandemic, there was no difference in the rate of surgery for Black and white patients diagnosed with prostate cancer”.

“During the pandemic, however, Black men were 97% less likely than white men to undergo a prostatectomy,” Bernstein stated in a press statement from the institution.

This significant difference is caused by major reforms, not variations in prostate cancer grade or the probability of serious COVID-19 infection. As per the report, clinics that treated a higher proportion of Black individuals experienced a higher drop in operations.

The scientists cautioned that the tendencies discovered in the analysis are expected to be replicated throughout the US healthcare system.

According to Bernstein, medical service inequalities are caused by a variety of causes, all of which have an impact on healthcare results. “Only by bringing these inequities to light are we able to begin the work to rectify them,” he said.

“Different policies were enacted for different communities. While prostate cancer surgery can be safely delayed up to a year, balanced mitigation strategies are needed as we continue to navigate the COVID-19 pandemic,” Bernstein continued.

Dr. Andres Correa, an assistant professor of surgical oncology at Fox Chase, stated, “If you look at the prostate cancer literature, there is an unfortunate signal that Black patients do worse than white patients when it comes to prostate cancer outcomes,”

Prostate cancer is the second most common source of cancer mortality in males in the United States.

“Historically, there has been interested in exploring possible genetic links that may explain the difference in outcomes between Black and white patients,” Correa said in the release. “Recent reports, however, have demonstrated that when you provide equal care, those differences go away.”

Although significant improvement has been achieved in the treatment of prostate cancer, ethnic discrepancies still exist. Disparities in testing levels and diagnosis process usefulness play an important part in such differences. Although black individuals frequently have a greater severe illness, greater prostate-specific antigen, and other negative variables, results can be improved in clinical studies or in equal-access healthcare settings.

Several methods of treatment have been demonstrated to be extremely helpful in Black people in recent studies. To assure continuing advancement in prostate cancer inequalities, novel and daring hypotheses to expand inclusion in clinical trials, enhance decentralized trial efforts, and execute effective forms of patient guidance and partnerships are critical.