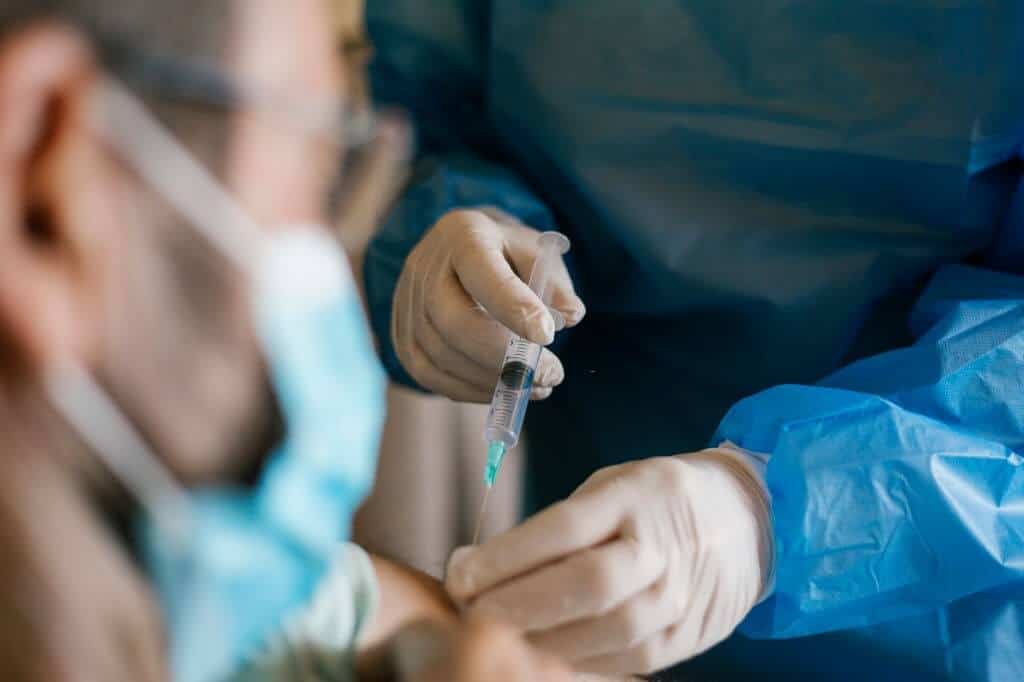 Study after study has revealed that some months after the two primary Pfizer Covid 19 vaccine doses, its effectiveness wears off. Two shots of the vaccine increase immune response up to 90% against severe sickness, hospitalization, and deaths. But it gradually wears off.

And that is why the company asked for the authorization of its booster shot to the US Food and Drug Administration and received it. An additional dose will be administered to Pfizer recipients six months after two dose sets.

Protection Of Vaccines Wanes, But Boosters Still Not Necessary

University of Rochester School of Medicine’s viral respiratory diseases specialist, Dr. Ann Falsey said that it is expected that immunity will wane, but it is not a reason for concern.

Falsey said that one day people will not wake up to be without any immunity against the virus. She is helping in COVID-19 vaccines’ clinical trials.

Talking to CNN, she said that the vaccines of Moderna, Pfizer, and Johnson & Johnson are working well against the virus. She said that we might not get to the point where we have to administer boosters for everyone, but all the breakthrough cases are the majority of mild colds or flu, and not scary sickness as we faced before. She added that her message is simple to people: don’t panic.

But this hasn’t stopped people in the US from getting boosters. More people are flocking to get an additional dose than they did getting two primary doses. By Friday, around 7 million people got additional doses that were authorized for immunocompromised or vulnerable people Who did not get much response in early vaccines.

Two more studies published this week reported that the effectiveness of vaccines of Pfizer wanes away.

One Israel study covered around 4,800 frontline healthcare workers and concluded that levels of antibodies drop especially among people 65 years or older and men.

Another study came from Qatar and proved that during the first month of receiving the Pfizer vaccine, its effectiveness is high but it gradually wears off.

The New England Journal of Medicine published this report. The authors said that their findings suggested that the majority of the vaccinated population would lose the protection in a few months which will increase the risk of new potential waves.

Protection against Mild and Asymptotic Diseases will drop but not against severe diseases. How can this happen? Well, our immune system is complex.

The first line of defense is formed by our antibodies which prevent viruses from reaching the cells of our body. This protection starts to drop after a few weeks.

But we have a second line of defense of immunity which is cell-based. We have a service called B cells and T cells. They take a longer time to form than antibodies, but they provide broader and longer-lived protection.

And because of this people may be prone to catch asymptomatic or mild infections but they are less likely to contract severe diseases, get admitted to hospitals, or die.

Falsey said that people don’t want to get sick for a lot of reasons like not wanting to pass the inspection to their loved ones and to young children who cannot get vaccinated yet.

For months, the US Centers for Disease Control and Prevention have been advising people to take precautions even if they are fully vaccinated like wearing masks, keeping hygiene, and staying in ventilated places.

The people who are eligible to get an additional dose are the ones who took vaccines in January or those who are 65 years and older or those who are vulnerable. Everyone else should not panic and be content with their two primary doses of vaccines.