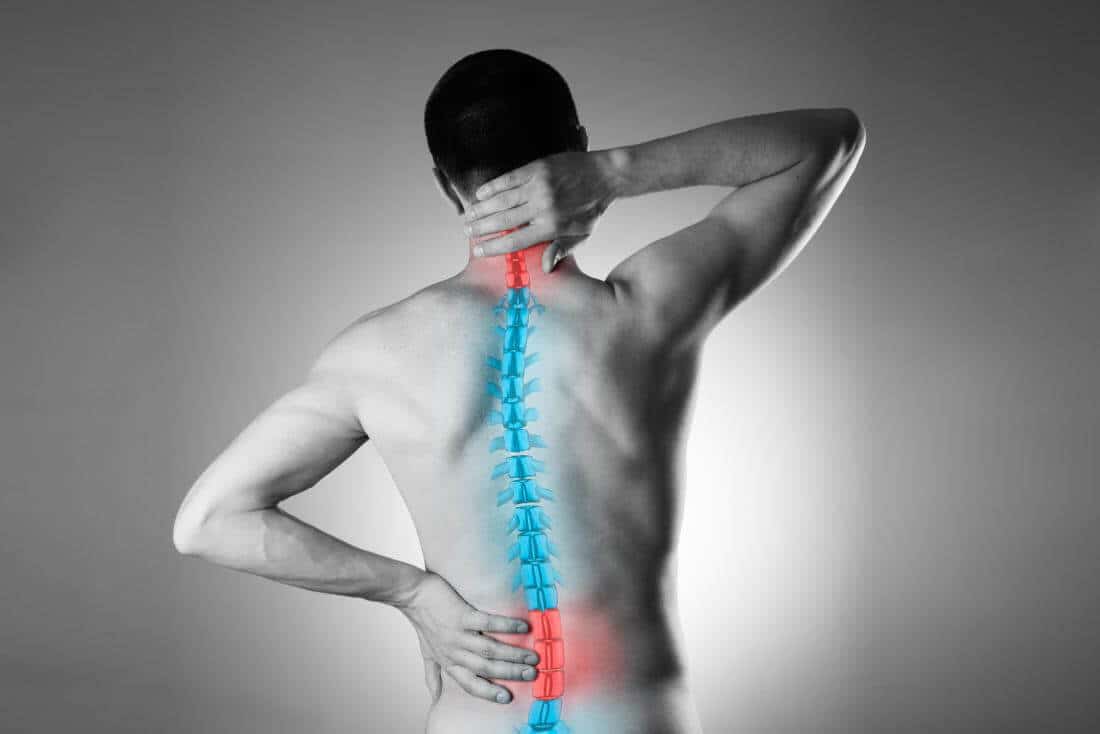 A back pain, as per the authors of a recent study, is known to be the most common pain area. An acute back pain that lasts less than 4 weeks is typically known to be improved within few months, yet 33% of individuals might experience medium to intense back pain while the rest may have considerable physical limitations.

The authors of the recent study state that 85% of those who are seen witnessing chronic back pain, have no identifiable cause. ACP,

also known as the American College of Physicians, recently issued a clinical guideline that is known to strongly recommend the use of nonpharmacological agents in the case of treating lower-back pain where the pain is known to last for more than 12 weeks. Such therapists include:

For those individuals who do not react to such treatments, as mentioned above, the ACP guidelines propose nonsteroidal anti-inflammatory drugs for the first instance. Doctors may seem to try duloxetine or tramadol if those processes do not work. However, only when the potential benefits outweigh the risks, the guidelines suggest doctors use opioids, only then.

Such therapies may improve the functioning for some and may cause reductions in the intensity of the pain. Such mixed responses have left researchers at Colorado University to develop a test PRT which can also be called the potential treatment for chronic back pain.

It is believed by many people and told by many physicians that pain, is indeed a sign of a tissue injury. It is also believed that any time one feels the pain, it means that your back is getting even more damaged. As per Dr. Ashar, Brain sensitization happens due to a vicious known cycle which is pain induces fear, which then pushes you to hypervigilance and avoidance which then puts you in a space of more pain.

VITAL AND DURABLE REDUCTION OF PAIN:

At the start of the study from 135 participants of which 44 were in the PRT in the placebo group and 47 were seen in the usual care group, the participants were witnessing chronic back pain for an average of 10 years with a 4.10 out of 10 intensity level. The average age group was 41 years and 54% were known to be females.

The PRT participants witnessed a significant reduction in chronic back pain compared to the placebo group and usual care group. It recorded a drop of 1.79 and 2.40 on the 0-0 scale, known respectively.

A sports neurologist and pain management specialist, Dr. IIan Danan, at the Center for Sports Neurology and Pain Medicine, LA, was seen not involved with the study but sure did have few words to speak. For him, he found the results reassuring and explained how the patients often will not be seen looking towards nonpharmacological, in a painful scenario. He also mentioned to find ongoing proof through such studies, to support the use of nonpharmaceutical means of addressing chronic back pain, one must pursue it as clinicians and must speak about it with patients.

Scientists will be seen carrying out more studies to eventually evaluate PRT’s usefulness with other types of chronic pain.

As per Dr. Ashar, the pain is always 100% real and hits in the guts. The key to a successful treatment for such conditions is understanding what the root cause of the pain is, which in some cases, the causes could be complex, and in the rest, the pain can be due to primarily changes in the brain pathway.

To treat secondary to acute injuries, Dr. Ashar added that PRT is not known to be appropriate, and they are hoping their work will shift the paradigm.