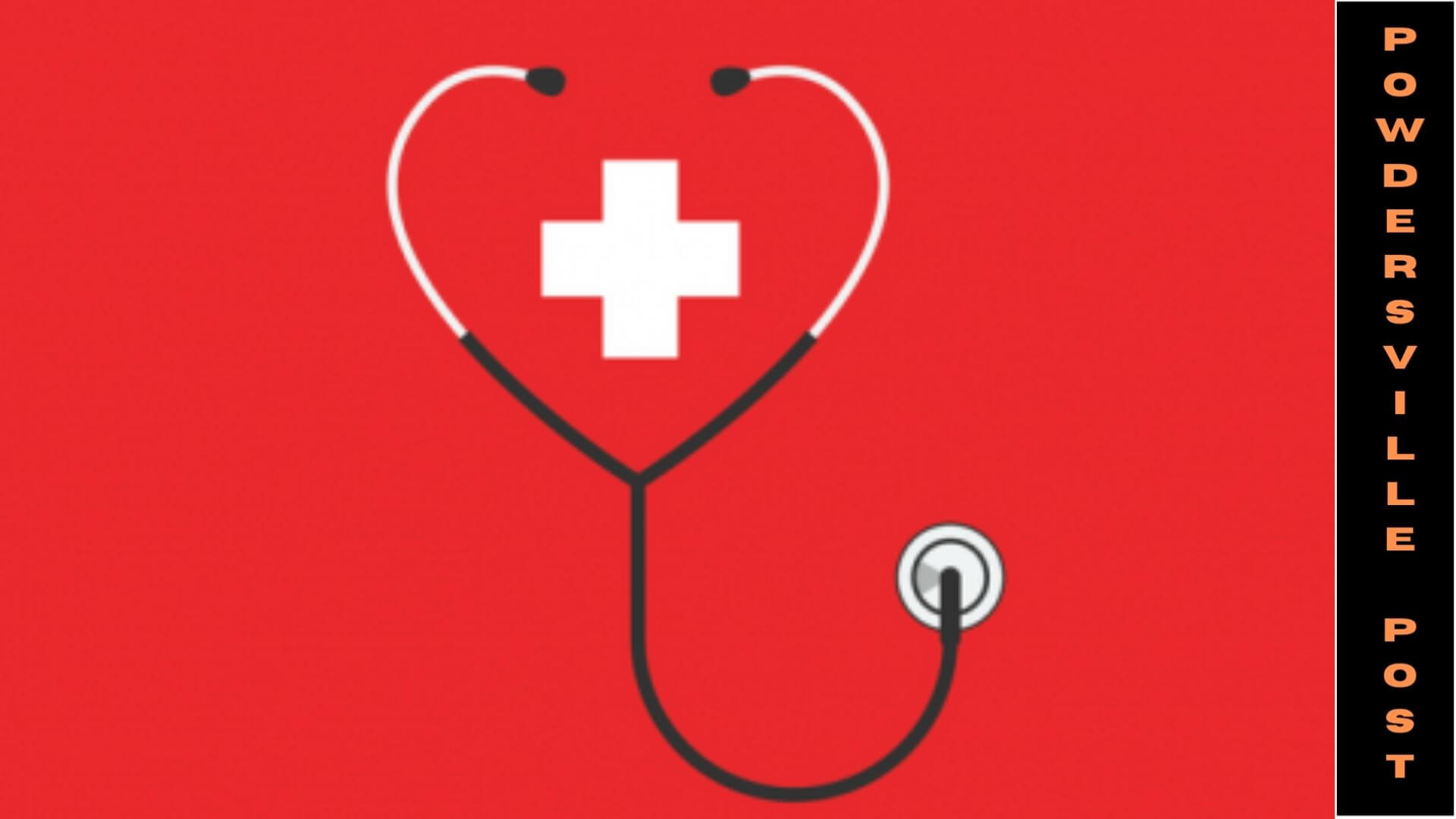 The Public Health Emergency which was started during the pandemic to help people take the hospital cost is set to expire on January 15th. If President Joe Biden decides to extend this then it would help a lot of people as many of them won’t be able to afford the high cost of getting treated and taking all the tests for covid.

This was first started in March 2020 and as many as 15 million people have enrolled in Medicaid since that time. As per Urban Institute who works and studies the economy and policy structure stated that around 6 million kids are also enrolled in this program.

The federal government had earlier stated that most of the people would still get coverage in other forms of health insurance however there would be some people who won’t make it to the list.

Cindy Manatt who was the director for Medicaid and CHIP services during the Obama administration stated that the federal government should have thought on what would be the result when the protection period is nearing to end. No official statements have been made as of now which is adding much more stress on the people now.

People who were unemployed were also taken under this scheme and now the West community opportunity center which helps Franklin County in Ohio stated that they are received nonstop phone calls since the office opens up. Many people are now desperate for a permanent job so that they can claim insurance. People who used to work part-time under this claim are also now in search of jobs else the protection for them and their family would be lost.

Christina Preston who works at the West Community Opportunity center stated that it would be a devastating scene to watch if the federal government doesn’t make any arrangements.

Currently, even if the public health emergency ends, states will have to take care of these people for a period of 12 months during which they will have to make arrangements for themselves and check the eligibility criteria under various health schemes.

The federal government spent as much as $671.2 billion in 2020 alone on this insurance as there was an increase of 17% since March 2020 and more than 11 million people registered for this program.

One of the main issues with this program ending is that they would be starting to remove people if they had missed any paperwork or if there is any spelling mistake in their name. Earlier during public health emergency crisis, they couldn’t do this if a person has registered with them. The agency has sent out notices to most of the people at home, however many people have moved to their family places during a pandemic and are expected to miss this out if they respond to it in a given time frame.

Lawyers have already stated that this would be a massive shift in the healthcare industry and many people would have to suffer due to this. White House officials have not yet made a statement on it and it has been said that they are still trying on how to make it work post-January 15th as well.

Governors have stated that during such an increase of Omicron cases the health care insurance is of utmost importance to a common person and that too for people not having steady jobs. Ohio State is now trying to raise money for attending these people by crowdfunding programs and so far, have seen some good progress but no official comment has been made.