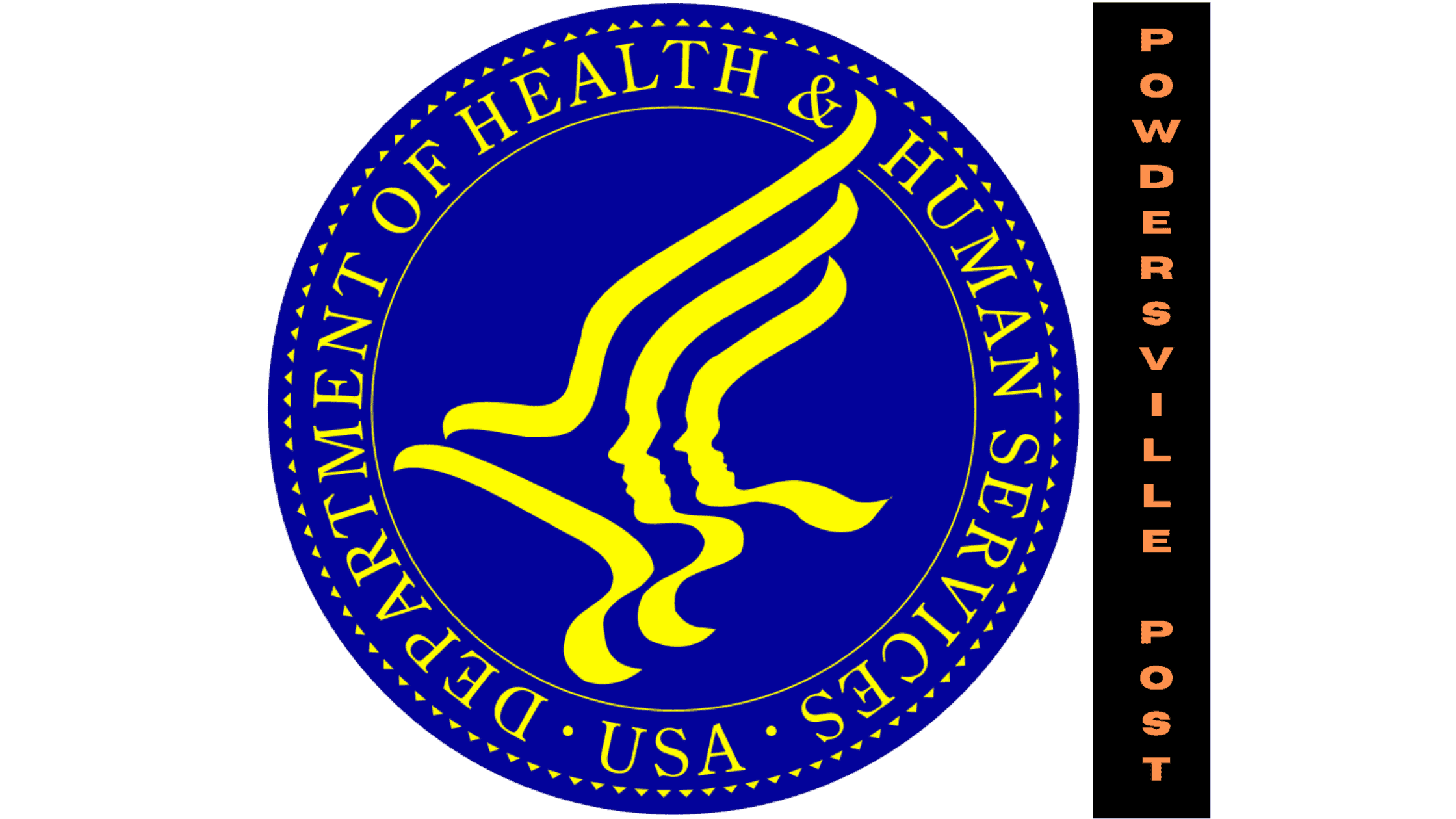 According to reports during the COVID-19 pandemic, possible bioterrorism attacks, and even extreme weather disasters the mismanagement of the Federal health agency in the USA in handling the decisions is proving to be a headache for the normal people in the US.

Allegations are not put on any particular worker there but on the overall agency for failing in fulfilling the much-needed responsibilities they had during these pressure situations.

Reports suggest that the Human Heath Services department of the USA has not been at its best while managing the critical problems created due to mass health problems which they are supposed to look after.

These approaches are mainly questioned and their seriousness regarding the issues is questioned. These allegation does not bring on any added penalties for the agency but should raise the curiosity among lawmakers to look into the agency’s working procedure.

What are the allegations or revelations from these reports?

The report consists of public and public figure’s assessments on the allegations and they are as follows:-

The report was conducted by the Government Accountability Office, which is a watchdog agency of the government. Watchdog agencies are organizations responsible for making sure that companies or other organizations maintain standards and do not perform any illegal act.

How did this come up now?

It is pretty evident that these things were brought afloat after the research by the Government Accountability Office but it was already visible due to the recent global COVID-19 pandemic. The pandemic made us see the shortcomings of the HHS.

Some of the notable mentions are as follows:-

Neither do the people nor does the government watchdog agencies seem satisfied with the way HHS and agencies under it like the CDC are working. Till now there are no penalties faced by the agency but if things go as they are going then there is a thing to worry about for the people of the USA.