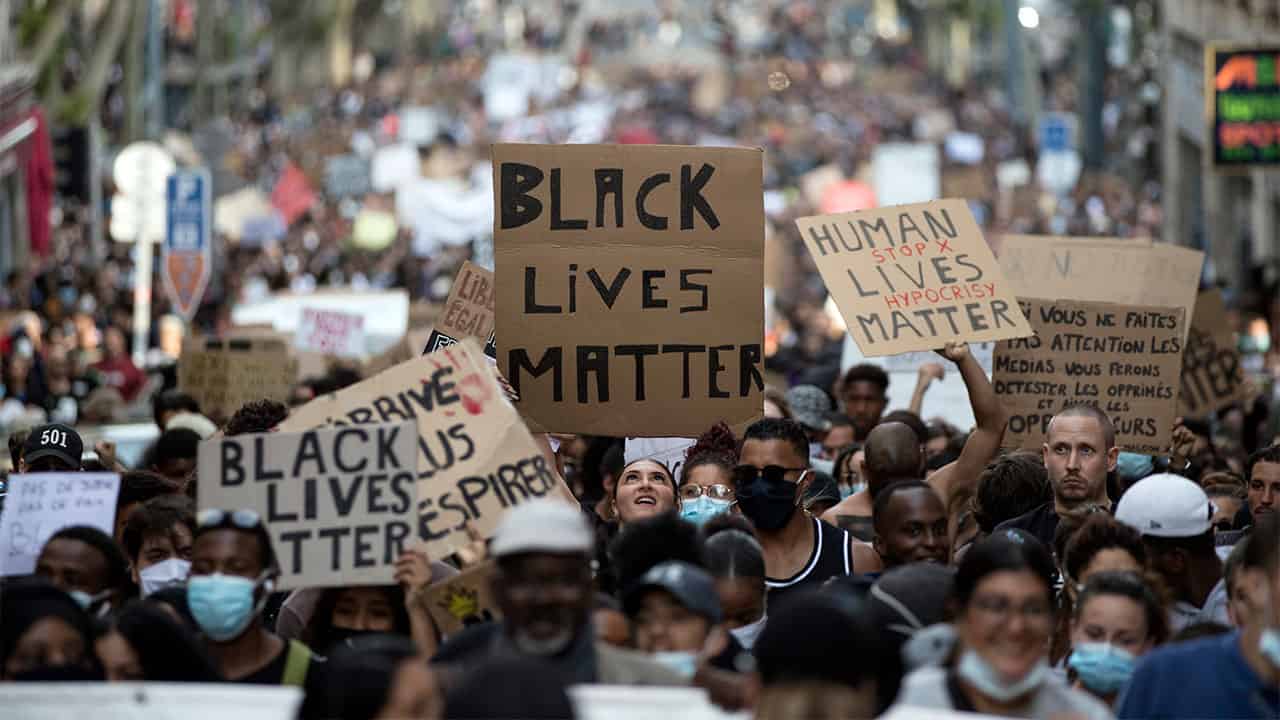 The Universities that complaint of the racial attack include Rutgers University, the New Jersey Institute of Technology and Rider University.

They told CNN that investigations are ongoing on the incidents of racial attacks during the virtual events. It was reported that individuals had disturbed the virtual Black history month meetings and events with racist images and remarks.

It is still unclear if the racial incidents that interrupted Black history month’s virtual celebrations in the three Universities are connected.

At Rutgers University, the Black history month program was hosted by the Center of Social Justice Education, Paul Roberson Cultural Center and LGBTQ Communities. It was a virtual Zoom meeting that was bombed by the racial content.

Christopher J. Molloy. Rutgers New Brunswick Chancellor wrote in a letter to the Rutgers community that they acknowledge the harm caused to the Black and the LGBTQ members during the event, and they understand their pain.

But they assured that the University does not want to give a platform to people with bigotry, therefore, are not providing the details about the racial attack.

In another attack at Rutgers, the Delta lota Chapter of Black Fraternity Alpha Phi Alpha said that the virtual event was attacked by some individuals who were using insensitive usernames with racist graphics and images, including music. The cameras were turned off. The event took place in Rutgers on February 11.

The fraternity mentioned the incident to CNN and reported that the attack took place at around 8:01 pm. One of the participants in the event shared a video through a screen-sharing option on Zoom.

The video depicted a dead ape who was lying dead on the ground and was all covered in blood. A white man was towering over the ape.

Some pictures of Black bodies lying in a pool of blood or hung were also shown. The brutal scene was accompanied by the KKK song stating, “Kill all Blacks; We’ll find you.” The song was played on a loop.

In another incident at Rider University, two Black sororities hosted “Galentine’s Day on Friday, February 11. The event was interrupted by several individuals who were carrying fake names.

The attackers made racist, derogatory and harassing remarks on students. According to University spokeswoman Kristine Brown, the event was a part of Black History Month. It was noted that during the event, inappropriate images on the screen were drawn by the individuals.

Brown told CNN that the incident is still under investigation. The school had reported the incident to the FBI Internet crime complaint centre IC3 as well.

Zoom’s trust and the security team were alerted about the virtual attack on their platform. A complaint is also filed with the Lawrence Township police department.

In the event that took place on February 3, one of the participants was found to use the n-word repeatedly. The individual was immediately removed after noticing the unacceptable behaviour. The event is reported to attend by a Black student organization.

According to the school Spokesman Matthew Golden, the information technology staff immediately took action and removed the person involved.

He added that it might not be impossible but certainly difficult to identify the person who used offensive language during the chat. However, he ensured disciplinary action would be taken if the identity of the person could be found out.