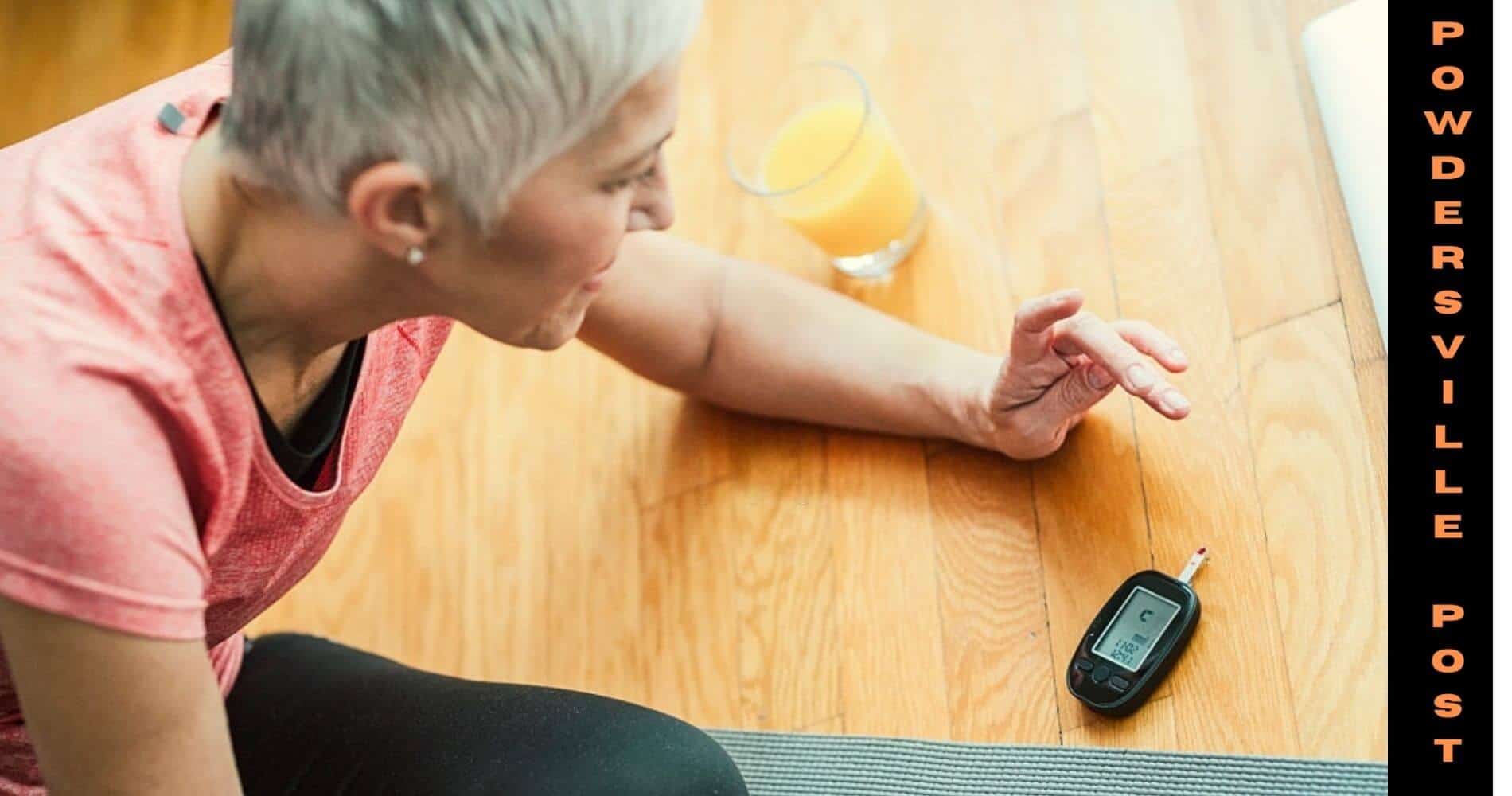 The war against diabetes has been raging on for quite some time now, with no real end in sight. It has been commonly established, that with an increase in the aging process, the level of physical activity drops, and as a result, the threat of developing type-2 diabetes lingers incessantly. That being said, it has been maintained for a long time that an increase in the level of exercise, the risk of developing diabetes can be warded off to quite some extent, but with this new discovery of reactive oxygen species, the reason to believe the same has a lot more fuel.

Reactive Oxygen Species: The Next Link Between Exercise And Diabetes

The journal Science Advances recently released a study wherein the findings revealed that an enzyme released during continuous physical activity could help in warding off the oxidative damage that the body is dealt with during the onset of type-2 diabetes. NADPH Oxidase 4 is the enzyme that is released during exercise, primarily within our skeletal muscles, thus preparing them to deal with any future stress-causing triggers in a better manner.

The lead author of the main study, Professor Tony Tiganis said that the reactive oxygen species which are developed within the body during exercises, trigger the release of an enzyme known as NFE2L2, which in turn, has an antioxidizing effect on our body. While it has no direct reaction to the activity of insulin on our body, it indirectly has a positive effect on it by reducing any mitochondrial oxidative stress, and in turn, mediates the insulin sensitivity of our body.

Oxidative stress has a tumultuous effect on insulin sensitivity and can further the negative effects of diabetes. As a result, exercising becomes crucial in keeping any such damages at bay, thereby reducing the odds of much damage resulting from diabetic action in the body.

Experts said that NOX4 reduces in quantity within our body as the body grows more and more senile, which in turn means that exercising in order to prompt its release within our muscles becomes a lot more important in order to put up an effective fight against oxidative damage caused during the development of type-2 diabetes.

That being said, researchers also note that exercising regularly is not a possibility for numerous people who suffer from a variety of other disorders, which means that ample research needs to be done in order to come up with a proper solution to deal with the damage in the body, resulting from insulin resistance. Moreover, experts also wish to delve into further research in order to ascertain whether or not the antioxidant defense of the body takes a blow with the decrease in the level of NOX4, as the body grows older.

Until such research establishes any solid grounds, the best way to keep oxidative damage at bay is by engaging in regular exercise as much as possible. Even a moderate intensity of exercises, such as walking or yoga, can contribute to the increase in insulin sensitivity of the body, and thereby protect you from any early onset of diabetes.

Try to adopt newer modes of keeping your body physically engaged, be it through small alterations or through major ones. To start off, you may practice smaller switches, such as taking the stairs or walking home from work, so that your body can get accustomed to regular physical activity.

The above findings only go to show that you can’t go wrong with exercising, especially when you grow older since that is when your body is more susceptible to the development of health conditions such as type-2 diabetes.