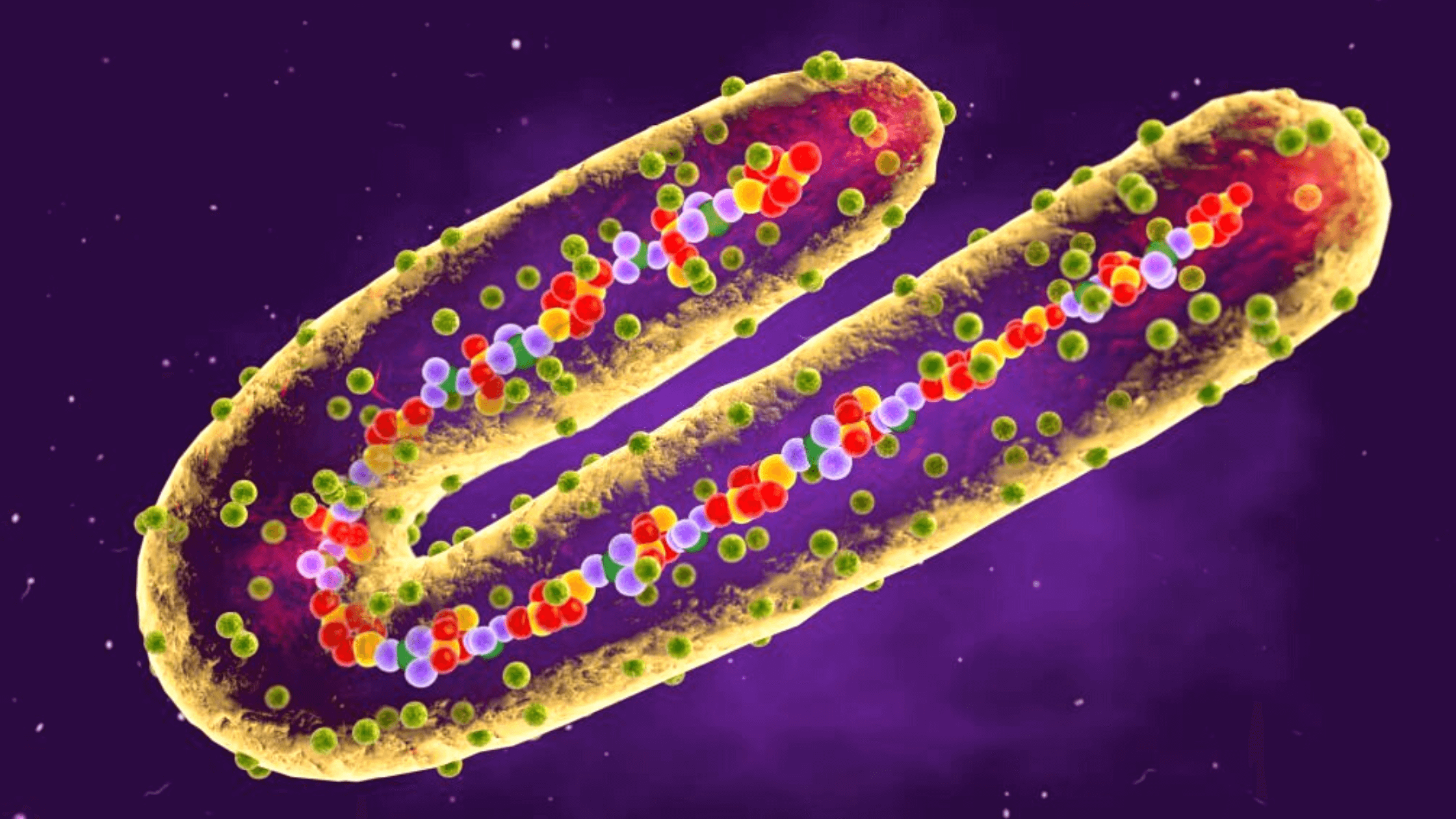 Today, the Gueckedou prefecture in Southern Guinea has a confirmed Marburg Virus Disease (MVD) case. Marburg is a highly contagious illness that causes hemorrhagic fever. Besides, it has never previously been discovered in the nation or in West Africa.

The Wide Spread Of Marburg Virus In Africa: Symptoms And Treatments

This article will be helpful to know about MVD outbreaks with a concentration on the most current outbreak in West Africa, public health lessons from the most current Ebola outbreak, and the current COVID-19 pandemic in that area.

Also, how the Ebola virus outbreak in West Africa affected efforts to eliminate the Marburg virus

A virus, Marburg, related to the one that causes Ebola, was found earlier in 2022. It is just two months after Guinea started a finish to an Ebola outbreak that blew up. Marburg has been confirmed in Gueckedou. Gueckedou is also the area where cases of the Guinean Ebola outbreak in 2021 and the West African outbreak in 2014-2016 were first discovered.

Together with the national hemorrhagic fever laboratory in Guinea, a field lab in Gueckedou found the Marburg virus in samples taken from a now-deceased patient. The outcome was confirmed by additional testing done at the Institute Pasteur in Senegal. The patient had sought care at a nearby clinic in the Gueckedou neighborhood of Koudou. It’s the place where a medical investigation team has been sent to look into his deteriorating symptoms.

Dr. Matshidiso Moeti is the regional director for Africa for the World Health Organization (WHO). Dr. Matshidiso commented, “the vigilance and promptness of the health professionals in Guinea in their investigation.” Besides, everyone must halt the Marburg virus in its tracks because of its propensity to spread widely. Similarly, in managing Ebola, a contagious disease, everyone is collaborating with the health authorities to put in place an immediate response that leverages Guinea’s prior experience. “

MVD only has supportive measures as a treatment. These measures serve to stop illness from progressing to tremors while the body boosts its immune response. Moreover, monoclonal antibodies have been created for Ebola. Although there is no approved treatment for this virus, researchers think it might be useful in severe cases of MVD.

The Marburg virus’s ability to spread depends on five essential proteins. It includes one particular protein, known as VP40. It is a structural protein that serves as the major driver of the virus’s pathogenicity. There is proof that this protein generally blocks IFN signaling and potential therapeutic targets include the signaling blockage caused by VP40.

The African area of the WHO has the highest prevalence of infectious diseases. Furthermore, it is the least established public health system. Through quick diagnostic methods and significant research efforts, a deeper understanding of the mechanisms that drive disease incidence, prevention, and eradication is necessary as a result of developing robust monitoring programs.

Health authorities are originating public teaching and community mobilization as the disease makes its first presence in the nation. It is to increase awareness and rally support for preventing widespread infection. The people who may have interacted with the patient are being sought after.