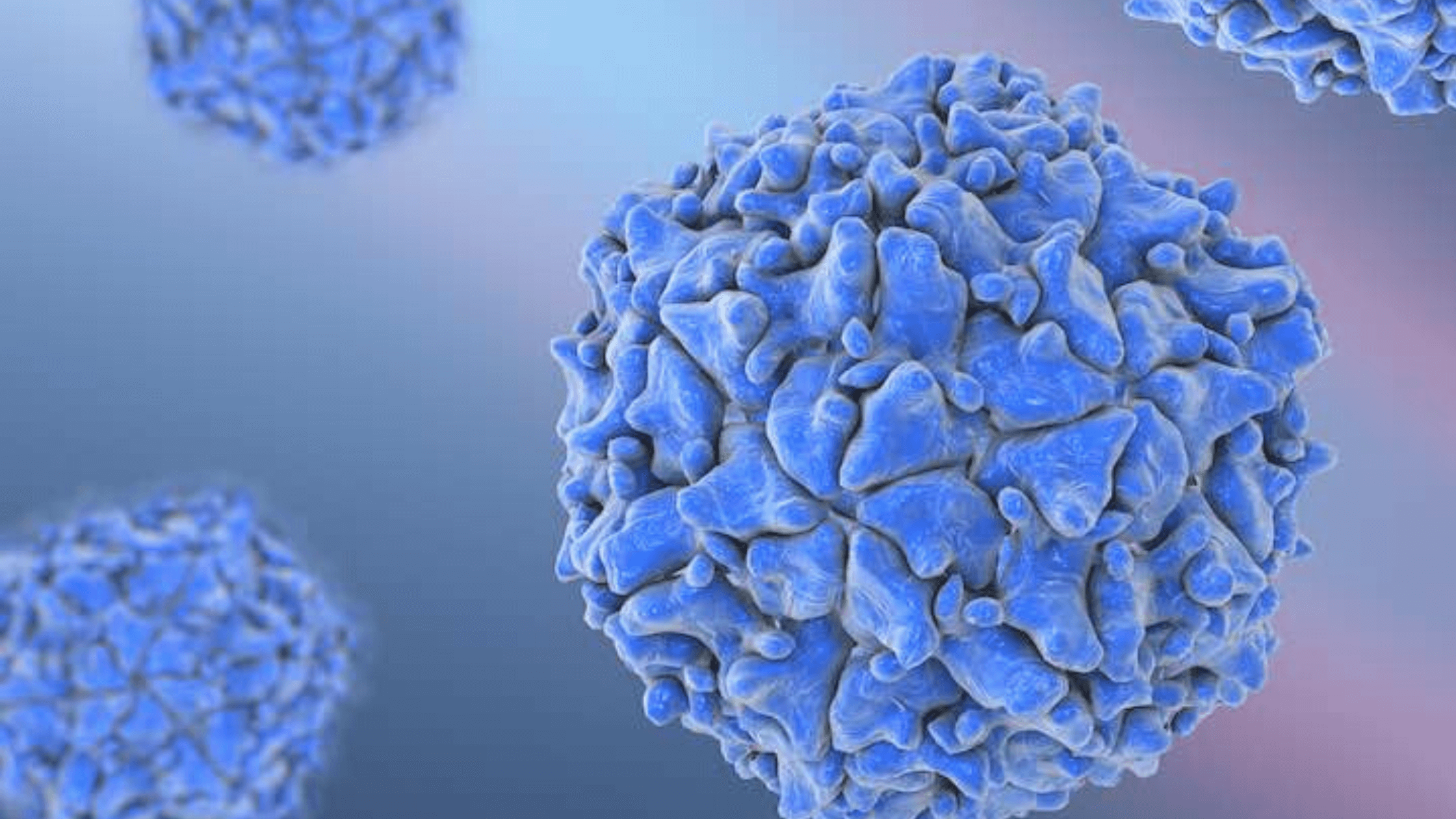 Polio has been present in the world for the past 6,000 years.

It was termed the most notorious disease of the 20th century until AIDS surfaced, by the National Museum of American History’s Behring Center. Before the 1970s, America used to have thousands of cases each year, particularly in children.

But why has polio become our topic of discussion suddenly?

You might have guessed it right. There is a new case of polio that has emerged after decades of the USA declaring polio eliminated from their society.

On Thursday, USA health officials confirmed that the first case of polio in the country has been reported after a decade.

The patient is a resident of Rockland County and had not traveled outside of America.

The patient had one of the more serious but rare side effects of polio. The officials said that the patient had derived the virus from the vaccine, which means they got the live vaccine available in other countries but not in the USA and spread it.

The person is well now, but officials are trying to figure out the occurrence of the infection and whether other people were exposed to the virus.

Polo is an infectious and transmissible disease caused by viruses that affect the entire body, including the muscles and nerves. The symptoms may vary in patients from paralysis or mild effects, and in some patients there can be no symptoms. But in less than one patient in 100, the disease can infect a person’s spinal cord, causing paralysis and death. Out of a hundred patients who have paralysis, 2 to 5 of them die because the virus affects their breathing muscles.

Polio is a transmissible disease, spread through contaminated water, contact with feces, or being in direct contact or through the air like sneezing and coughing, with a person infected by polio.

There were instances of Egyptian mummies being found with withered and malformed limbs that likely occurred because of polio infection, this means that polio is an ancient disease.

As humans were unaware of the disease and the treatment, isolation was prescribed after confirmed cases in children before 1955s.

The enforced separation of families led to a wave of fear of polio in people. In the isolation, children and parents were not allowed to meet for ten to fourteen days, and even after that, there were limited visits for weeks.

Jonas Salk invented the first polio vaccine in 1952 and helped eradicate the infection from almost every society in the world.

According to the data from the Centers for Disease Control and Prevention, a national vaccination campaign reduced the annual number of cases to 100 in the 1960s and 10 in the 1970s in the U.S.

Due to active prevention and vaccination measures, polio was declared completely eradicated from the U.S., meaning there was no longer a routine spread in 1979.

There was and is no cure for polio.

The only effective way is to prevent it by vaccinations. There are two types of vaccination available for polio. One is shots made with an unactivated version of the virus used by the U.S., and the other one is a weakened live virus given to children as drops in their mouths.

Thursday’s announcement has caused concern in the medical community. Vaccinated people don’t have to worry about the infection, but if the kids haven’t gotten their vaccination, parents must make sure they are up to date, said Jennifer Nuzzo, a Brown University pandemic researcher.