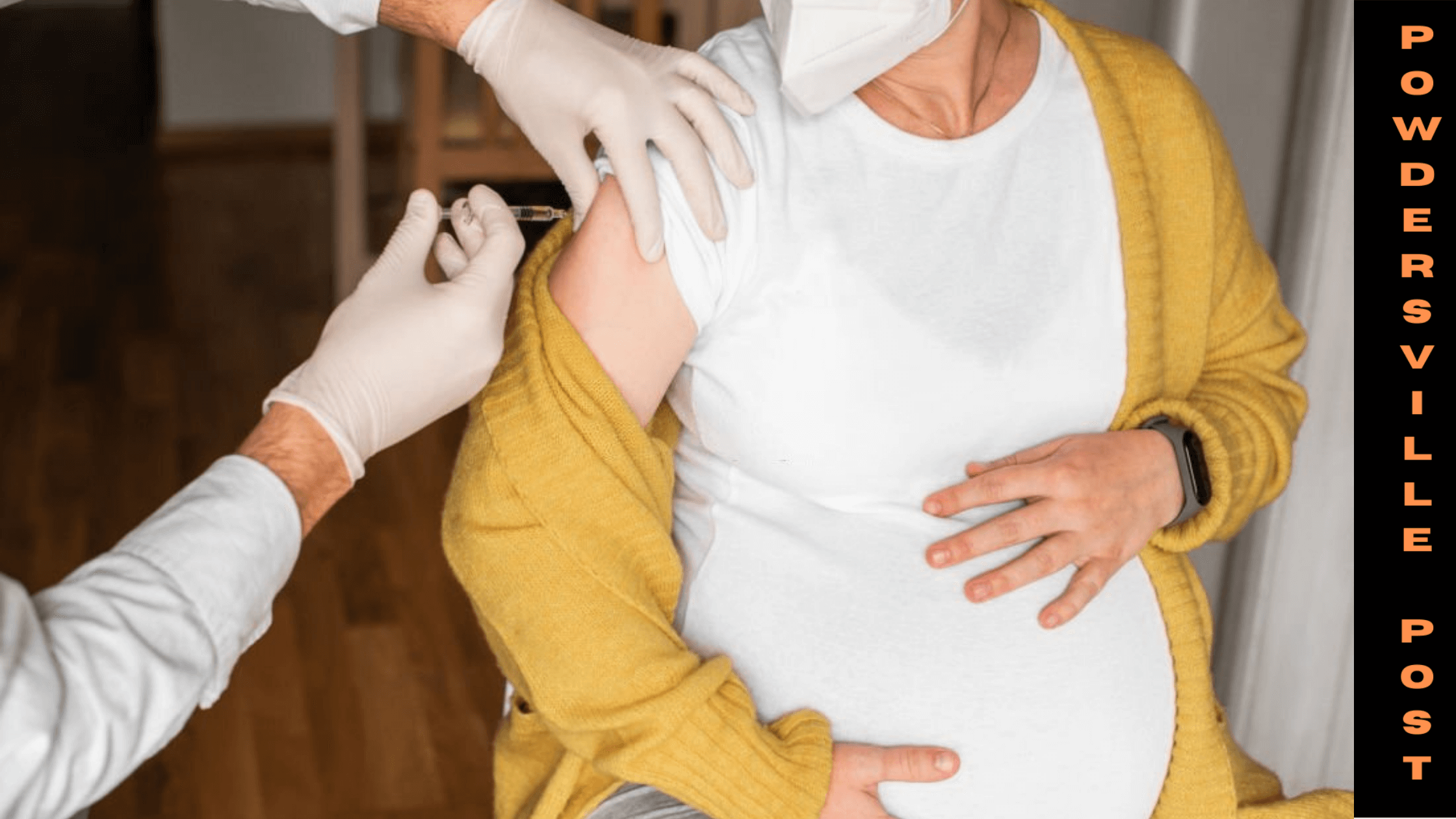 If you remember the previous year 2021 then you definitely remember that after the arrival of the vaccine people so a New Hope of revival from this pandemic situation. The vaccine had several questions unanswered then.

Reason For Women Not Being Included In Vaccine Testing

Firstly, many questions related to vaccine safety were under question. Many people were so afraid that they decided they would not take the vaccine for a few days just to observe the fate of the people who took it.

The fear was there because it was new outside the lab trials. Secondly, there were no clear indications regarding pregnant women taking the vaccine. In the beginning, nothing specific was mentioned, then and the authority said it is not safe for the pregnant woman to take a short of it then after some months they said that the vaccine can be availed by the pregnant woman 100.

It was really a messy period to make decisions. When the vaccine companies were asked about the vaccines, here is what they had to say in respect to the pregnant women and their eligibility for the vaccine.

The vaccine developers brought their foot forward by saying that they did not include any pregnant women with special needs or risk as they needed to be protected from the probable side effects of the vaccine.

However, it is clearly visible that the only possible reason for the companies to exclude the pregnant woman from the test was to get the vaccine ready for next of the rest of the people as fast as possible because pregnant women could possibly show the side effects and also may delay the final product keeping in mind the situations of the world at that time we could not just have criticizes the decision anyway

This question was brought to the limelight when Kia Slade, who was an unvaccinated pregnant woman, became a mother. Key over 7 months into her pregnancy. She was craving oxygen as her oxygen levels were fluctuating.

She had Covid 19 pneumonia. Kia was not properly in her senses as her ICU team placed an oxygen mask to support her breathing she removed the mask immediately. Then they saw the baby’s heart rate was falling. So the doctor had to do an immediate Caesar sectioning in her bed on the ICU. The Baby was just 2 pounds approximately. He was named Tristan later

However, was in a coma for 8 weeks and she could not see Tristan. Her suffering was not over yet she had infections and clots when she was out of consciousness. She had a rough time there. That 2.5 months there her heart had stopped twice in that. Finally after all she got the vaccine. The only thing Kia had to say was that she hoped to take the vaccine later.

This was the point which was raised all the questions as Kia had the well to take the vaccine but due to the insufficient information regarding the side effects of women nobody wanted to take that risk first after this incident in May 2021 CDC conducted an Experimentation Which concluded by saying moms can be at high risk if vaccinated.

However, women had to suffer as 29,000 women had been hospitalized with COVID-19, and out of that 274 were dead. We should be thankful that we got the vaccination on time to safely be around. Especially covid 19 has made 2 years of life filled with problems. We can conclude by saying that the lack of data caused half the problem and the other half can be solved with further research.