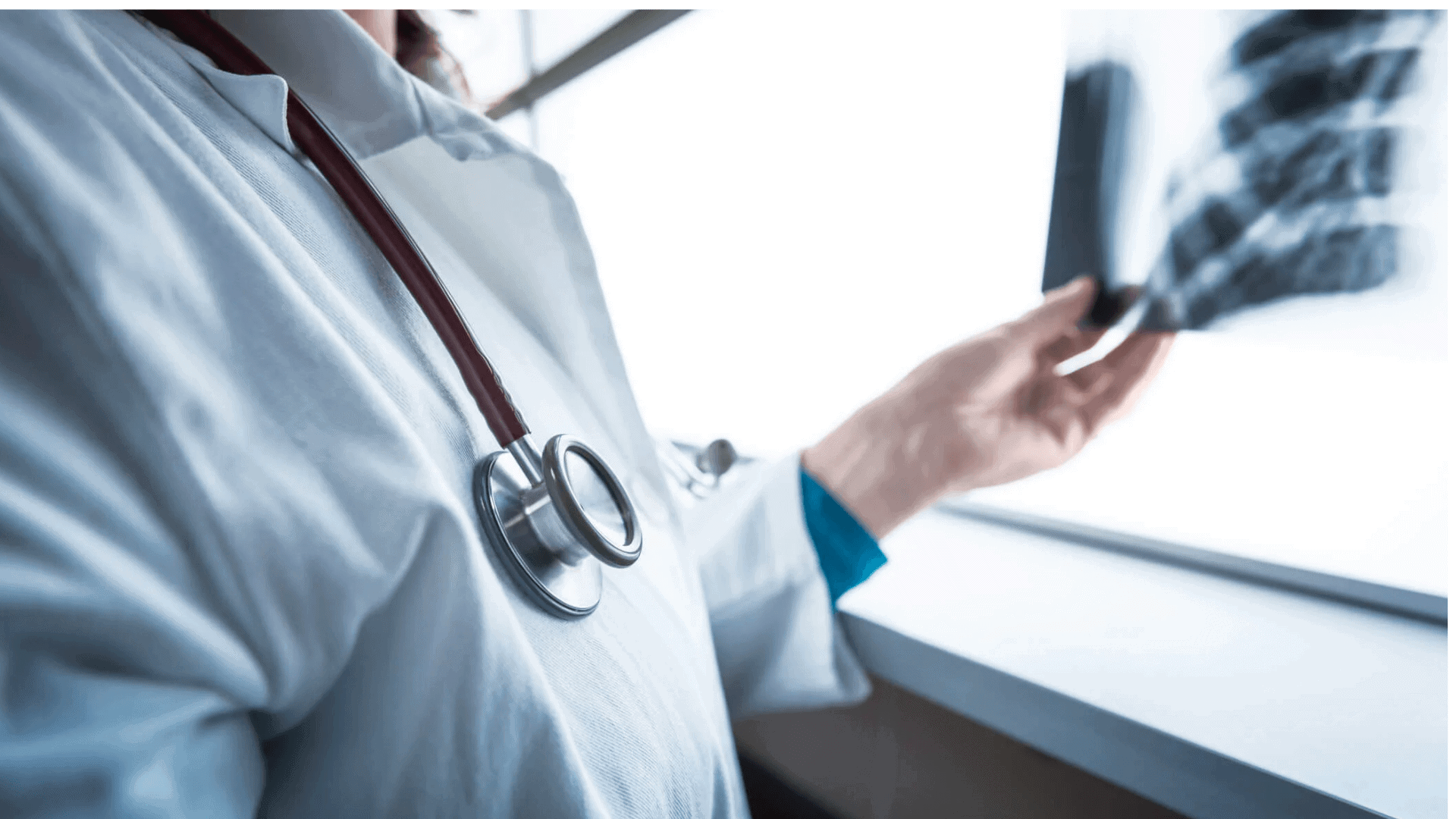 Earlier this week, eLife, a non-profit organization published a study conducted by a team of researchers. The particular study was to recreate 50 experiments that were earlier conducted on cancer research by various popular labs.

To my dismay, half of the scientific claim proved to be inaccurate. This is not the first case, in 2015 a Reproducibility Project was conducted. The group was petrified with the results because 54% of the original findings failed to provide the results it claimed.

In the survey, researchers disproved earlier claims that a drug had shrunk tumors in mice, a particular gut bacteria was tied to colon cancer in humans, etc. This is unwholesome to the pillar of science. Scientific findings should be able to repeat with similar results every time. Such distorted band inaccurate findings have a tremendous potential to cause real-world impacts. When it comes to medicine or biomedicine, it is directly impacting the lives of people involved in it. People pick such pieces of findings as to knowledge and implements in their own or in the lives of their loved ones. Particularly in the case of cancer-related findings, there are high chances of believing in fake experiment reports and patients start nourishing hopes of recovery. The recovery rate is rather slow in the case of cancer, chances of people easily believing in new findings is more and tend to adopt certain methods claimed by scientists. In case the claims are false, it could do irreversible damage to the patient’s health.

Scientist discloses their findings without any proper validation for the same. But the methods adopted to reach the findings remain unknown to the public. The results of a particular drug would be true but what happens is that they exaggerated the true magnitude. The bigger picture is that a lot of scientific findings are biased apart from being false, they undertake such experiments for catering to the specific needs of a particular company or group.

Lack of proper financing and lethargy of the scientific make the process of verifying experiments difficult. This is causing trouble for the regulatory authorities to find trustworthy and reliable information when they need it. A progressive compliance framework is needed of the day to ensure efficiency and clarity. The medical arena has given its worries of losing faith in the experiments and findings. The US is a country that has a law called False Claims Act, popularly known as Lincoln law. This law ensures safety fraud and false claims. A significant number of a dispute over the false claim is from the pharmaceutical sector itself. False scientific claims by the researchers are in fact fooling people and taking credit for what they have not achieved.

Regulatory mechanisms in place could evolve standards and ensure a set of guidelines for the scientific community. This step could ensure zero down the number of false claims and pay more attention to carelessness and errors as well. It should ensure validation of the claims of the scientist before making it publically known, make a provision to access the experimental methods, and complete knowledge after completion of the experiments, full paper published on the experiments would help in gaining more clarity and confidence. Reimagining is required to deepen the faith of people in the scientific findings and to correct the reputational damage caused. Nowadays with more and more people using internet facilities, any kind of information, whether true or false gets wide reach through online platforms such as social media. Measures should be taken to spread awareness about such fake claims and the Government should take proactive steps to stop the spread of fake claims. People should accept something as true especially, claims related to medicine or biomedicine should seek validation before applying or using them.