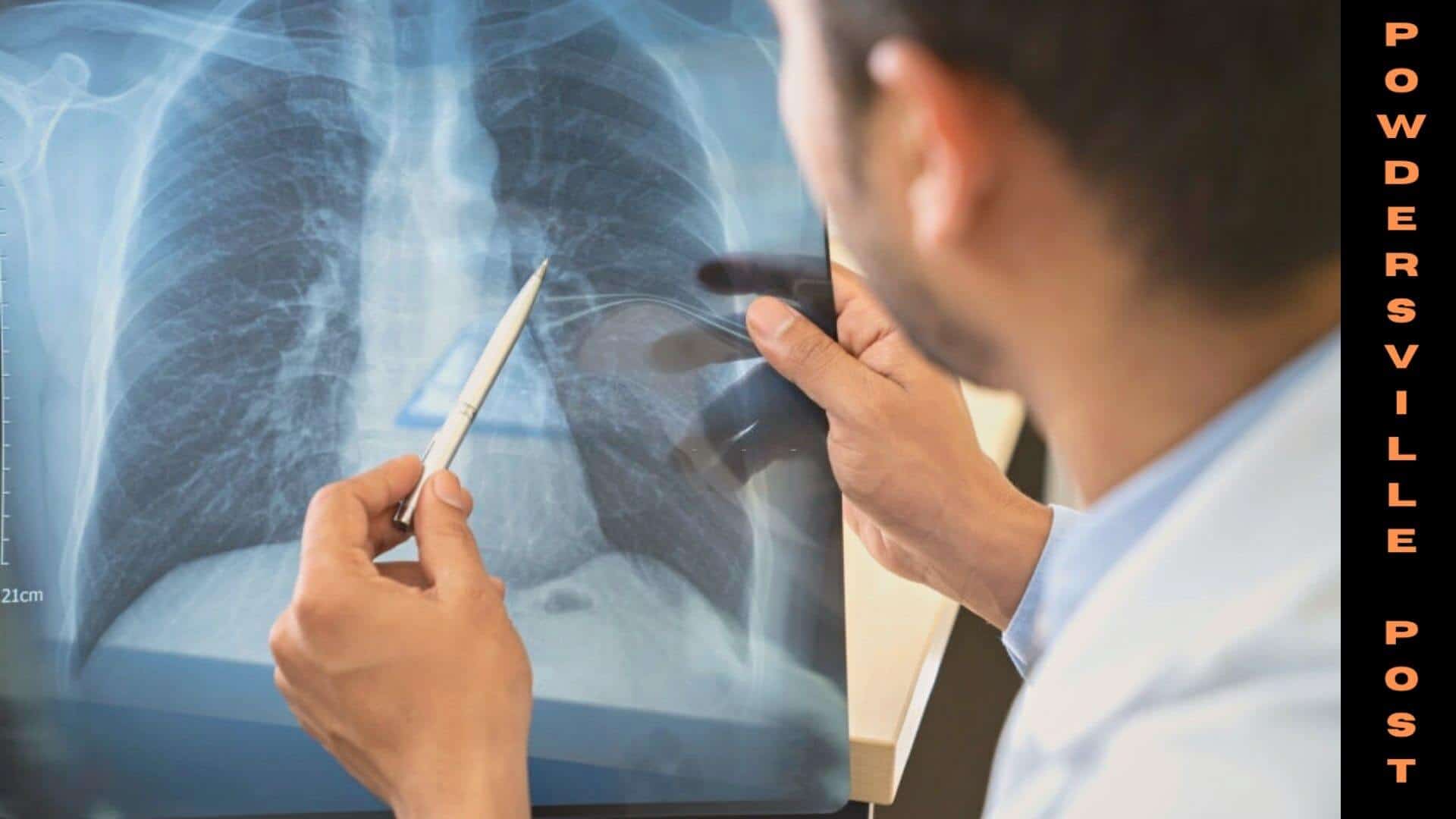 As we all know, coronavirus is more likely to affect the respiratory tract, especially the lungs. But did you hear? The new Omicron variant has no effects on the lungs, except in very rare cases.

Recent Study, Omicron Variant Has Got Less Severity In The Lungs

Ravindra Gupta, a chief virologist from Cambridge University has stated that the new Omicron variant has got less severity in the lungs when compared to the other variants. To his surprise, he also said that just by looking at the mutations, severity cannot be predicted, like in the case of lesser severity to affect the lungs.

According to the recent study on the lab animals and Human tissues, it was noted that the omicron variant had milder after-effects on the lungs when compared to the other variants. When Mice and Hamsters were taken for research, it was studied that the infections due to the omicron were less complicated and mostly affected the upper part of the windpipe, throat, and nose.

As a result, it has nothing to do with the lungs whereas the delta variant had taken full control of the lungs, making it more difficult to breathe. Roland Eils from the Berlin Institute of Health said that this variant which affects the upper part of the respiratory system is emerging.

The very first omicron variant affected a person from South Africa, when doctors and researchers had no complete research about it, except that they found out their behavior of the virus. Some viruses affected the cells more severely while others left behind the antibodies, just to make sure the immunity system was well defended.

Recently more researchers have been studying the after-effects of the Omicron variant on the human body and its effects on the lungs. Even the omicron variant had less effect on a person who was vaccinated or who has already recovered from another variant.

Recently, Japanese and American scientists studied the Omicron variant, they tested it on hamsters and concluded that the variant did not affect the lungs severely, making it easy for the person to breathe.

According to doctor Michael Diamond who is a Washington University virus expert, said that this was such a relief and was also surprising. It also proves the point that the omicron variant is not affecting the lungs; it was less effective than any other variant in the primary parts of the lungs.

And all these researches were concluded well, with the help of the omicron variant infected lungs taken from infected tissue from the bronchi. Since all of these variants are airborne, the first thing we assume is that they would all affect the lungs, but not in the case of the omicron variant. Surprising, right?

The reason why the omicron variant has affected the human lungs is that the lungs carry a protein called TMPRSS2. The TMPRSS2 protein is located on the surface of the lungs, which makes the virus enter the lungs cells. But according to the research, it was found that the protein did not allow the virus to enter into the cell, instead, it was pushed out.

When compared to the Delta variant, the Omicron variant does not enter into the lungs full stop but unfortunately, there was an alternate route where coronavirus can enter the lungs. So at a minimal rate Omicron variant was found in the lungs but very rarely.

So, one may not worry about Omicron’s effects on the lungs. Do not forget that we are all in this together, and we will fight it!