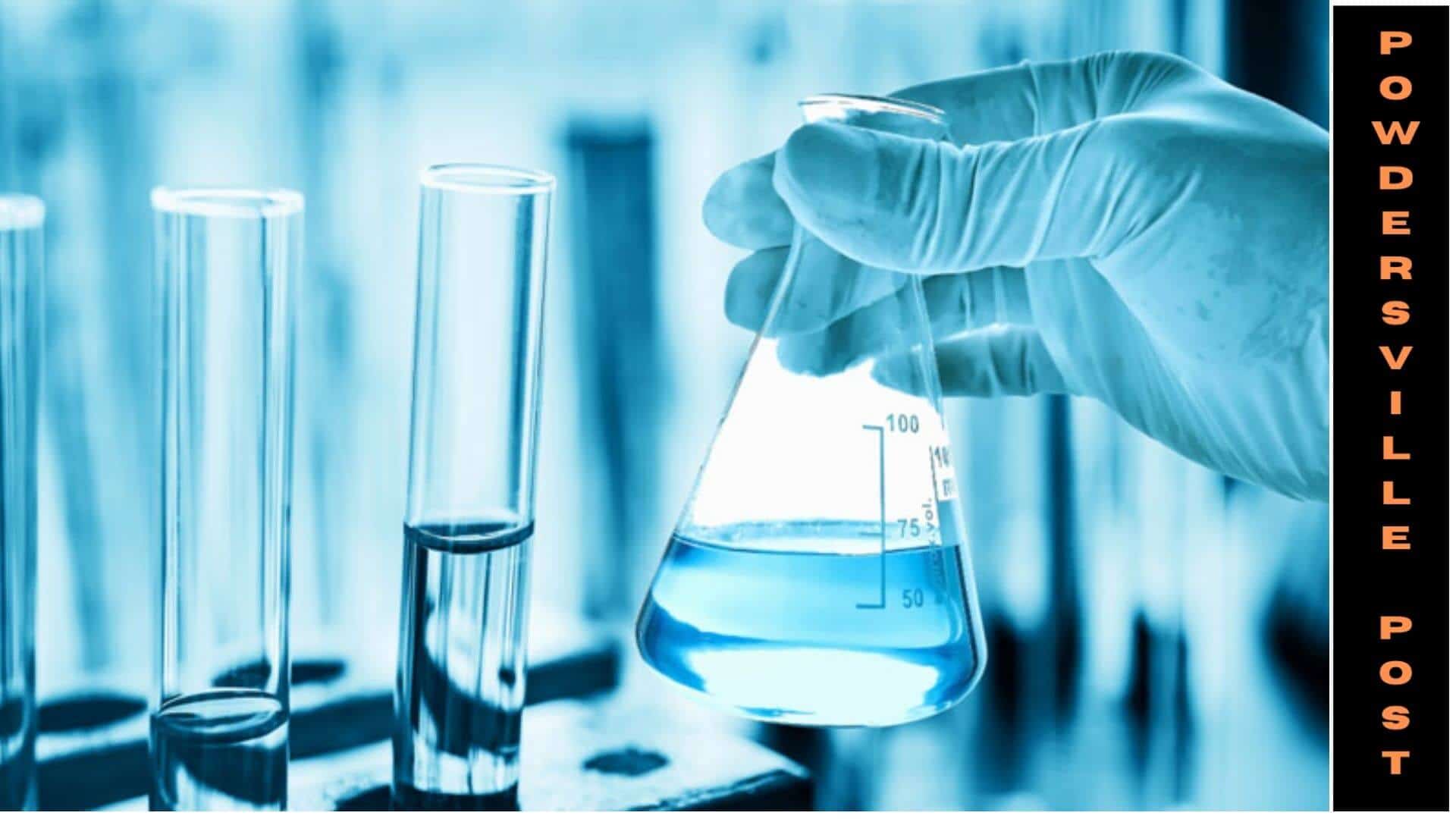 Science has gone through various ups and downs with its correct input of data however, the results were mostly flawed or changed for the benefit of an individual or the company. Gideon Meyerowitz Katz is a medical writer and researcher based in Sydney.

The Age Of Flawed Science

Katz states that scientists have been spending countless hours even before the pandemic to understand the various mysteries of the biological universe. He stated that there is a huge gap between the outputs and mechanics of science.

During the pandemic, many fake and flawed research emerged which did not help anyone and caused massive damage on the way. Many fake research papers were published on the internet and many of the doctors even acted upon it without verifying the source or from any of the health care authorities.

Such is the example of ivermectin. This is a successful tablet that is used in treating many parasitic infections. It has also eliminated many of the parasites completely from the world. However, this got promoted globally as a cure for covid 19 and this was done in early 2020 when people were desperate for any cure or help. Most of the European countries were seeing the worst-case scenario with covid.

Ivermectin came into the picture when a small lab in France conducted an experiment and they saw that this tablet or drug was a strong antiviral. The nursing home residents took this tablet and confirmed that the drug has a mortality rate of 90% against the coronavirus. The word spread quickly and a paper was also published on the same and uploaded on the preprint server. However, when other researchers and scientists checked the research, it was found that the results were fabricated, and the published paper was taken down from the preprint server.

The researchers stated that there were no clinical trials data and it could have also been the case that the residents were never infected with the covid 19 virus even after taking the drug. However, the damage was done as many people and doctors had started prescribing ivermectin as a cure for covid 19. It was soon taken down and a notice was sent by WHO (World Health Organisation) all over the world informing the same.

Katz stated that before testing any theory or publication on the patients the doctors must do fact-checking and see if it is reliable or not. They should also consult with their colleagues and check if the published data is authorized by concerned authorities.

Another such case that is similar to ivermectin is the trials of favipiravir which had affected many people. A website known as Retraction Watch keeps track of all published studies regarding the covid 19 virus and as of now, it has taken down 199 studies stating wrong data or fraudulent information was provided by the study. The website states that wrong studies have been increasing consistently lately as more and more people want to find a cure or some breakthrough with this virus.

Katz stated that apart from fake and fraudulent studies there is good science as well. The clinical trials for vaccines are one of the greatest achievements of science which have been able to lower the hospitalization and death rates considerably. He stated that in the context of the larger picture mankind is making good progress in this area however there are still some bad influences that are causing the advancements of science to go slow. Katz stated that he is hopeful soon there will be a cure for the covid virus but till then everyone will have to hang in there.