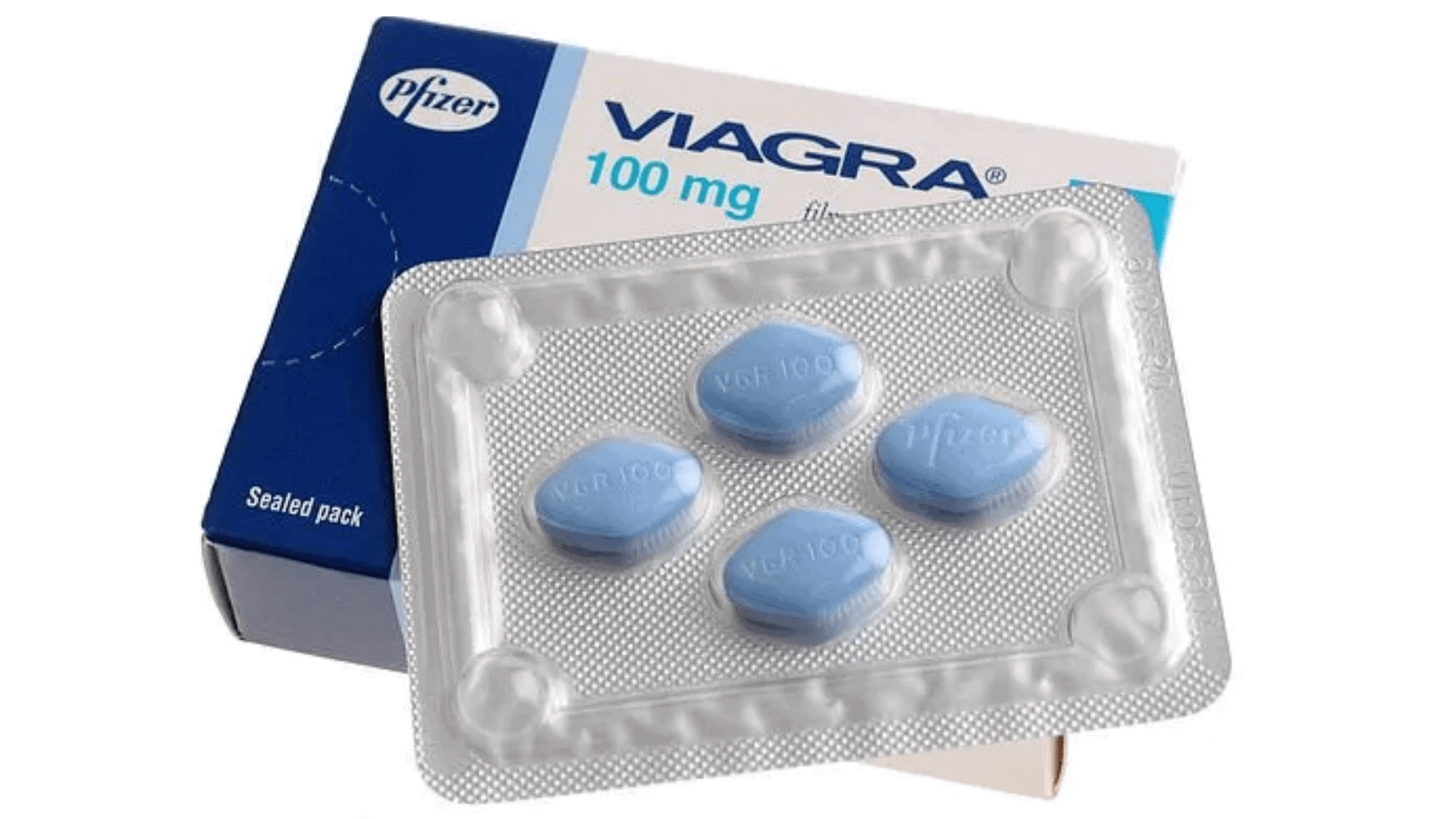 It is a progressive disease that hampers one’s memory and other mental functions. The brain cells and connection cells in the brain degenerate and eventually die. That results in distorted thinking and understanding capacity, one could witness an overall mental decline.

There are treatment and some management strategies available, however, the condition cannot be completely cured. A recent study suggests Viagra drug has the potential to reduce the causes of Alzheimer’s disease. Viagra is a drug that was approved for treating erectile dysfunction. The generic name of the same is sildenafil. It is also prescribed for curing pulmonary hypertension, which is a condition of high blood pressure that affects the lungs.

The study shows that those who have consumed the drug have reduced their chances of developing Alzheimer’s disease. In fact, they are 69% less likely to develop Alzheimer’s compared to non-users. The evidence is based on data collected from 7 million Americans. The drug prevents the accumulation of a protein called phosphodiesterase, in addition, allowing the blood vessels to relax and widen. Thereby improving blood flow to the brain. Alzheimer’s develops when there is an abnormal accumulation of protein in the brain. By preventing this abnormal build-up, Viagra improves memory and brain cell formation. Excessive deposit of protein called amyloid is a cause for worry, as deposits form plaques around the brain cell that leads to degeneration of brain cells. The drug claims to prevent this protein accumulation in the brain. This reduces the risk of developing Alzheimer’s. Now the next step is multiple clinical trials before the drug is introduced to the roster of medicines for Alzheimer’s disease.

It is estimated that by 2050, there will be 12.7 million Americans living with Alzheimer’s disease. It is very important to make medical breakthroughs to prevent and cure Alzheimer’s disease. It is high time that advanced medical attention is given to the aging population. Apart from medication, these are a few self-care steps that could be adopted, for instance, proper exercise, a healthy diet, keeping control of blood pressure band diabetes can reduce the development of Alzheimer’s.