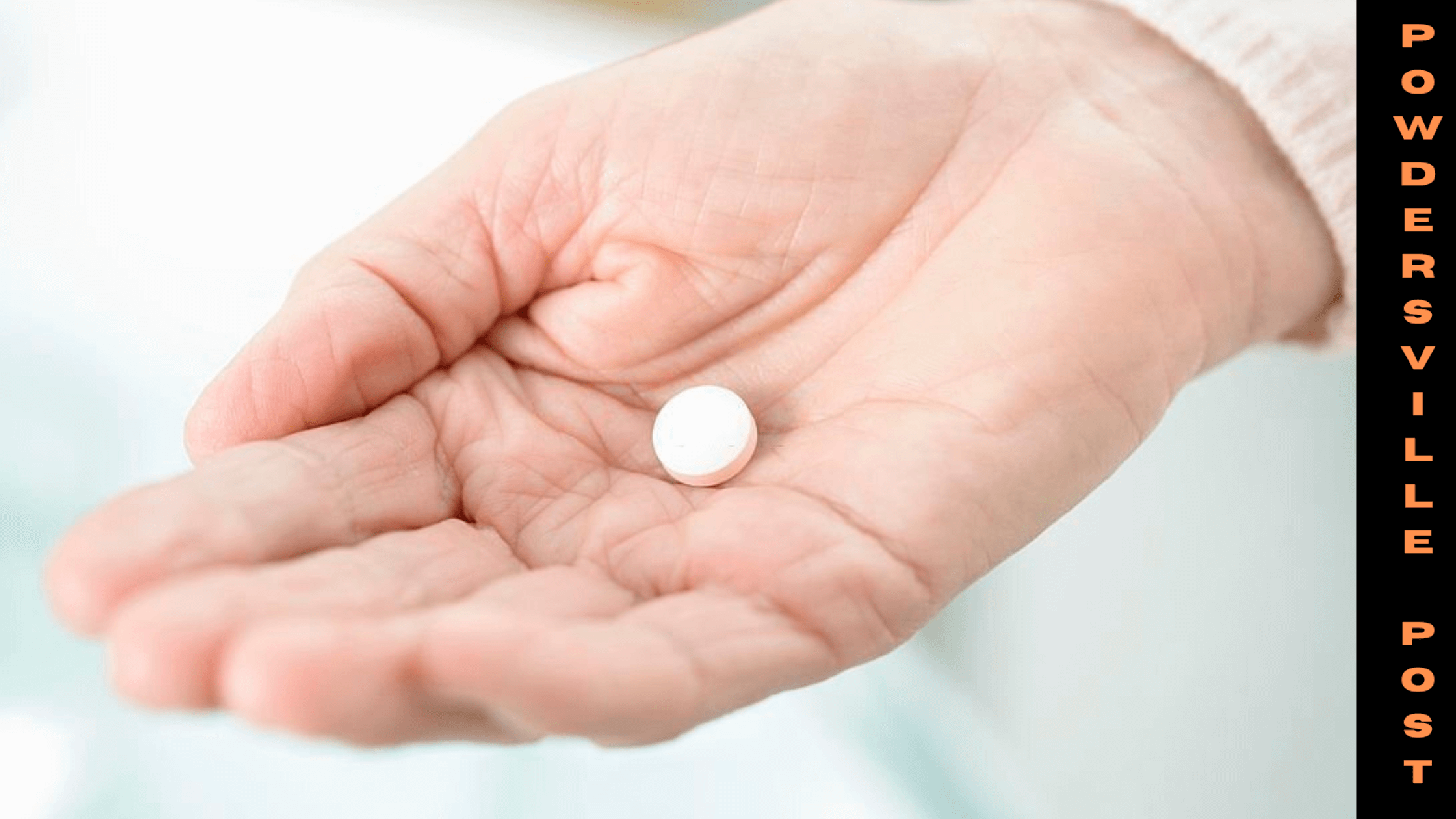 According to a new study done on breast cancer patients, regularly using aspirin does not prevent recurrence in any manner, and this was especially noticed among patients who had HER2-negative disease. The impact of aspirin on iDFS was analyzed during the study on a large number of patients.

Aspirin Does Not Prevent Recurrence Of Breast Cancer

The participants were divided into two groups as part of the study, and one group was given placebo treatment. The other group received about 300mg of aspirin on a daily basis, and its impact on invasive disease-free survival iDFS was analyzed by the researchers.

The participants were patients who were at high risk of HER2-negative breast cancer. The study was done for a period of more than three years, and the complete health status of the participants was tracked during this period.

Interestingly, aspirin is regularly used by such patients to prevent inflammation and other issues while undergoing treatment for breast cancer. In high-risk patients, such medication can prevent the onset of disease by some margin. However, as shown by the research, this is not entirely true, and using aspirin may not help breast cancer patients in the long run.

Even though it is true that it helps to encounter inflammation to some extent, it may lead to other complications. It is interesting to note that inflammation is an important factor when it comes to cancer progression.

Many people who suffer from inflammation for long-duration progress at a rapid pace, and the growth of cancer cells gets a boost with inflammation in the body. This is usually treated with various medications, and aspirin is one of the most commonly used medications for such patients.

In earlier studies, it was noticed that a combination of different drugs worked wonders when it came to slowing down the growth of certain types of cancers in women. However, the problem with such treatments is that they may not be suitable for women after a certain age.

Especially in older adults, such treatments may do more harm than good, as was evident from several kinds of research. Due to this problem, many doctors hesitate to use such treatments on all high-risk cancer patients.

Experts say that using aspirin may work well in some cases, and it can especially help breast cancer patients. However, it is important to understand that this can come with many side effects and patients need to handle them in order to get some relief from the disease. The biggest worry is about the indiscriminate use of aspirin for high-risk cancer patients, as it can lead to several complications in some cases.

Many patients had reported severe complications after using aspirin regularly when they were undergoing cancer treatment. In older patients, it can even speed up the growth of cancer cells in some cases. There are many risks associated with using aspirin on a regular basis for such patients.

Doctors do not prescribe aspirin for every cancer patient due to this reason. Its impact on cancer growth depends on a lot of other factors, including the overall health condition of the person. It becomes easy to handle the situation when the person is in the ideal weight range and does not suffer from other health complications.

In such patients who do not have co-morbid conditions, using aspirin can work well in the short run. However, continuing it for a long duration is still not recommended as it may lead to complications. When it comes to patients who have a weak immune system, it is better to avoid such medication as they cause more harm when used on a regular basis.