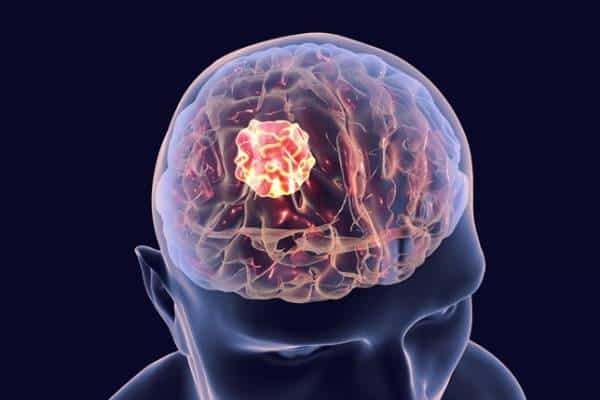 Brain hemorrhage is a medical condition that causes bleeding in or around the brain. It is a type of stroke. Causes of brain hemorrhage vary from high blood pressure (hypertension), weak or dilated blood vessels that leak (aneurysm), drug abuse, and trauma.

The symptoms that patients experience are similar to having a stroke and can develop weakness on one side of their body, difficulty interacting, or a feeling of numbness. They experience difficulty performing usual activities, like walking, unable to maintain balance, loss of equilibrium etc. Almost 13% of all strokes are hemorrhagic strokes or caused by bleeding into the brain.

A bleeding stroke is also known as a cerebral hemorrhage which is commonly addressed as a Brain Stroke. Based on the observations of the co-author of the study Dr. Biffi, Hispanic and Black brain hemorrhage survivors in the U.S.A tend to display greater hypertension severity and higher blood pressure variability, which does not account for the repeating bleeding strokes which occur commonly for people of color compared to the white.

To gain further information on this subject, doctors chose about 922 survivor patients of a brain hemorrhage, out of which 655 were white, 130 were Black, and 137 were Hispanic patients.

After careful monitoring and observation over 2 years, taking all the essential parameters into consideration, the results concluded that the chances of getting another bleeding stroke were half and more than half in Hispanic and Black patients, respectively, in contrast to White patients.

The majority of these hemorrhages are caused due to changes in the thinnest blood vessels in the brain called cerebral small vessel disease. The Research also showed that Black and Hispanic people possessed more signs of the disease, and the patients with excess of these markers after their first stroke were prone to a second one.

Moreover, the real reason lies wherein the U.S.A, the people of colour are more likely to suffer from this disease because they don’t have access to the same medical privileges and healthcare as much as the whites do, which is why they are likely to experience a second stroke or display markers when they get an M.R.I.

Drive carefully wearing your seatbelt and make sure to wear a helmet while riding a motorcycle as trauma to the head can cause severe internal bleeding, which can lead to a stroke. Take proper note of the medications you use and have a regular check-up once a month. So, it would be better to improve the medical facilities and ensure healthcare benefits for the people of color as well as the white citizens of America.