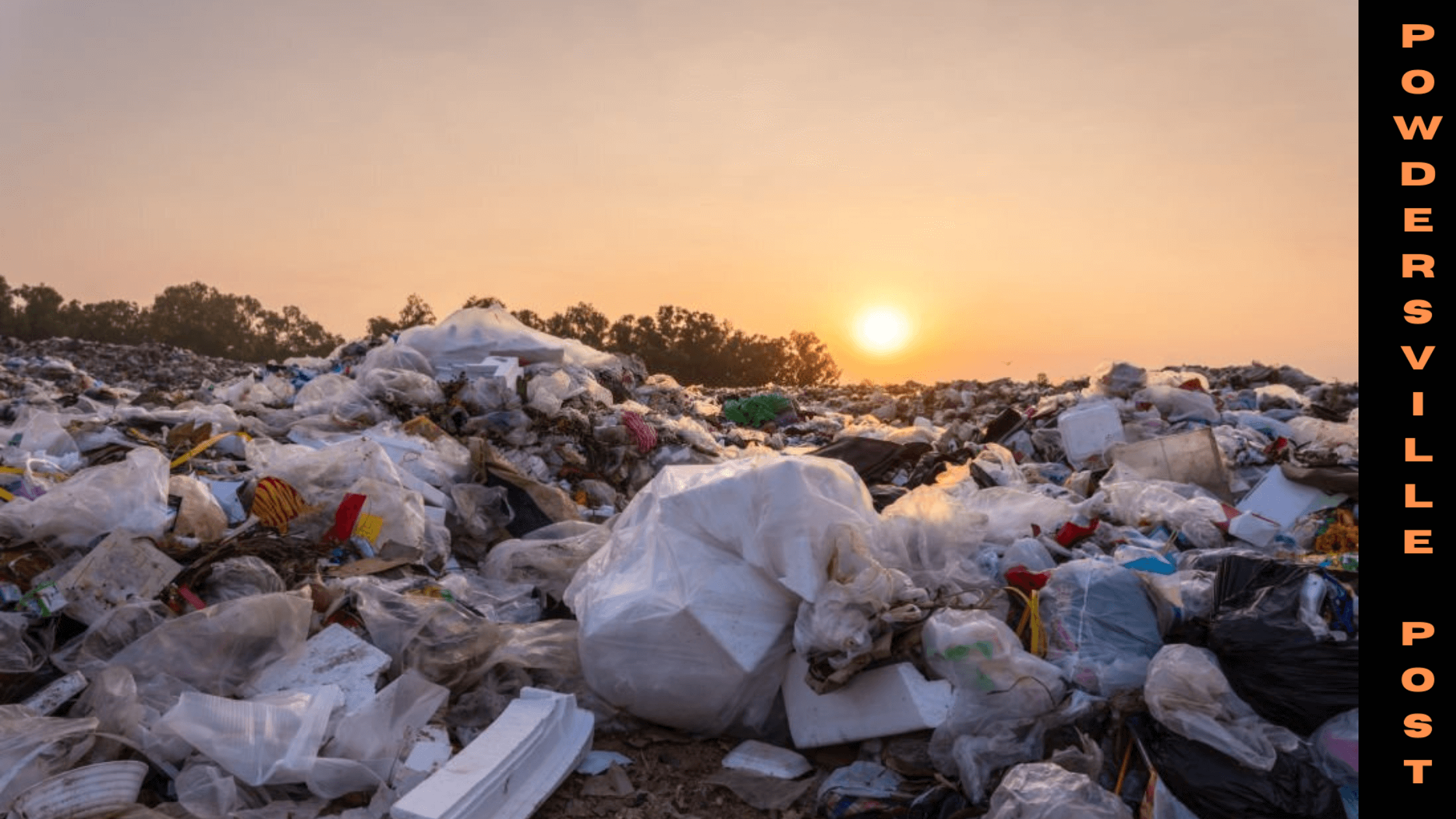 Everything To Know About Recycling Of PPE Waste On The Cards

In the last year alone, around eight million tonnes of plastic waste related to the pandemic had been generated. This comes at a time when the governments of several nations are trying to control the plastic pollution scenario. As many as 25,000 tonnes were found in the marine environment as well.

Currently, the government is also thinking of using up all the Covid test kits for recycling purposes. The government has faced a lot of flak recently over the use of certain medical equipment that remains unused. It is also adding to the massive amount of medical waste.

The current health minister of the UK, Edward Argar, has shown a lot of concern for the massive amount of plastic waste that has been generated. The other ministers are also questioning the government about the next course of action, owing to the huge amount of waste.

There could be several possibilities. Waste can be transformed into bedsheets and curtains. Mattress covers can also be made from the same. The government has also planned to reuse any visors to make plastic containers that can be used in hospitals to store food. The visor or reusable eye protection is one of the prerequisites for the purpose. The NHS is exploring various alternatives to create test devices that are biodegradable.

In recent times, Nanjing University has conducted several research works and tests and has also published the results in journals. The plan has been welcomed from various quarters. For the uninitiated, plastic waste has proved to be a global hazard.

The increase in single-use kits has further increased the incidence of the increase in plastic pollution the world over. The pandemic apart from hampering livelihood, and causing a large number of deaths, has impacted the environment as well.

The plastic waste resulting from the pandemic is also choking the oceans. The result will be disheartening for the government all over, trying to stop and remove pollution. This is a cause for serious concern as the pandemic has already revealed various loopholes in medical administration and the way the states are handling the emergency.

The Arctic Ocean seems to be the final point of gathering for all the waste materials. The plastics settle on the beaches and seafloor elsewhere. The medical waste generated in the last 25 months seems to be much higher than what was normally generated before 2020.

Many of the hospitals are also struggling with waste management, and it seems to increase the probability of more landfills. A circumpolar plastic accumulation area will be formed by the year 2025 in the poles, as suggested by reports from Nanjing University.

Global public awareness is the way to go from now onwards so that more plastic pollution from PPE kits and medical wastes can be stopped on the tracks. That is what hospitals are being trained to do, as well.