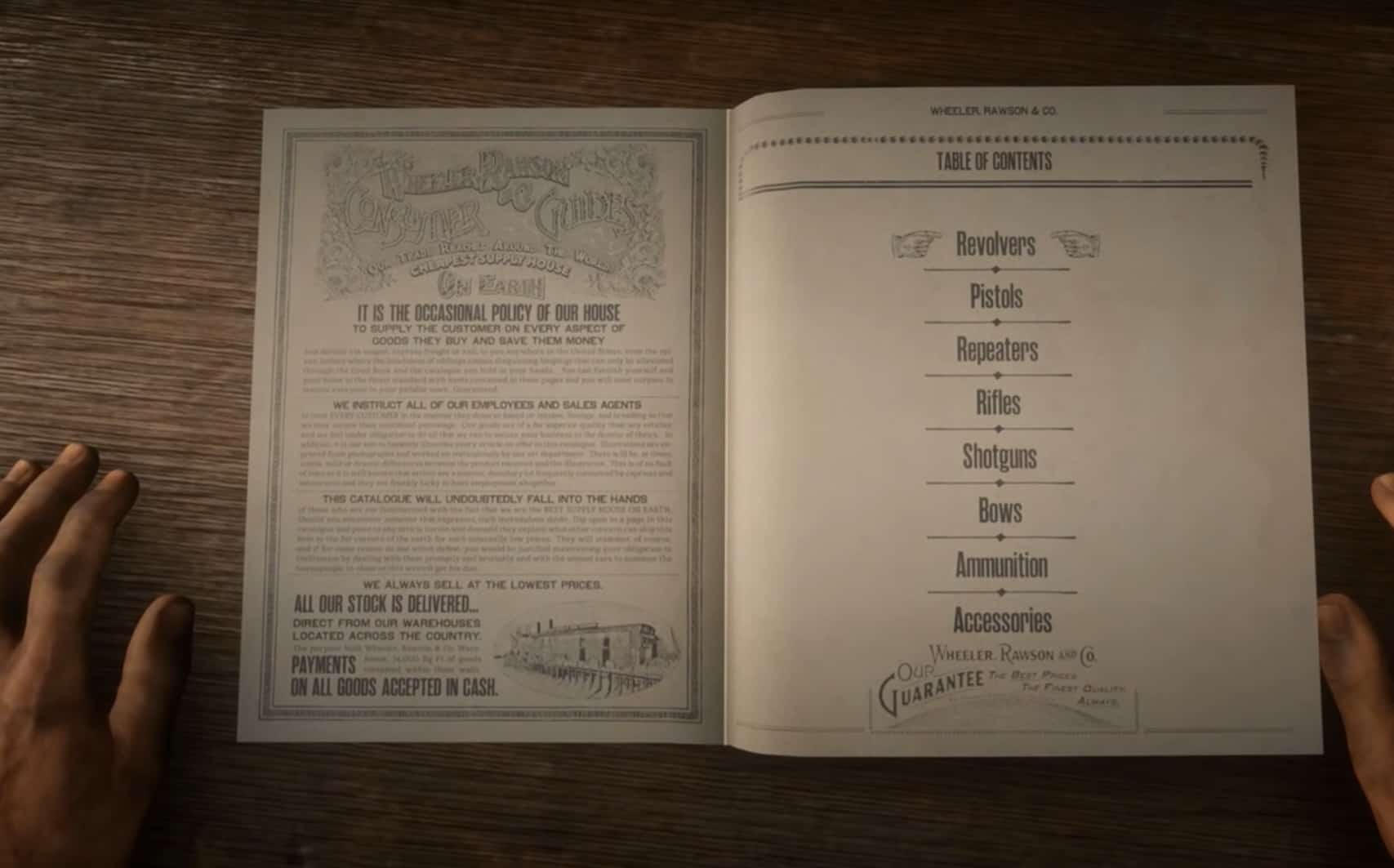 The best and challenging part of Red Dead Redemption 2 is competing in the Weapon Expert Challenges. If you want to progress in the game, you need to participate in various Expert Challenges of the game.

The weapons include knives, guns, rifles, and even explosives. If you finish the given tasks, your competence skills will improve significantly. With a better aim, you progress ahead.

The guide will assist you in completing all the ten challenges.

The following list includes all the tasks included in Weapon Expert Challenges, and which weapons to use during the challenges.

The first challenge in Red Dead Redemption 2 is slaughtering three enemies with a simple weapon – knife. The advantage of this knife battle is that when you are playing the story mission called “Paying a Social Call,” it comes handy.

Because it involves stealth killing enemies with the knife, even if you fail during the story mission, you can manage to attack them from behind, and stealth kills them. Never use a knife when you encounter armed antagonists. 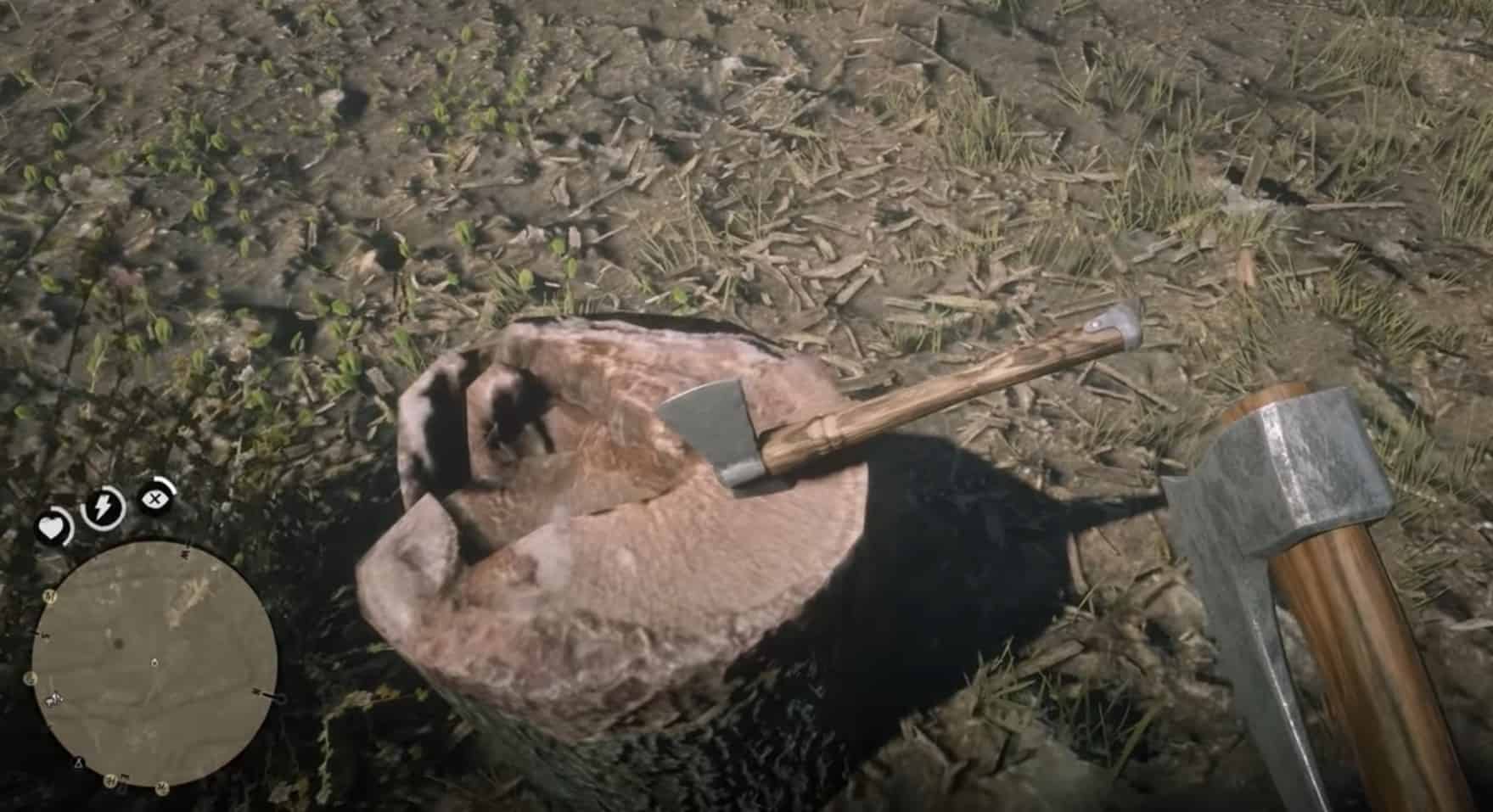 The third challenge involves killing three birds with tomahawks. The challenge is quite tough compared to former tasks, as it is near-impossible to kill the birds even if used dead-eye mode.

If you want to finish this task, wait for birds to gather around the bodies of dead enemies. Or look around for a bird sitting on fences or near a river. If you aim for a sitting bird with dead-eye, you can kill it quickly. 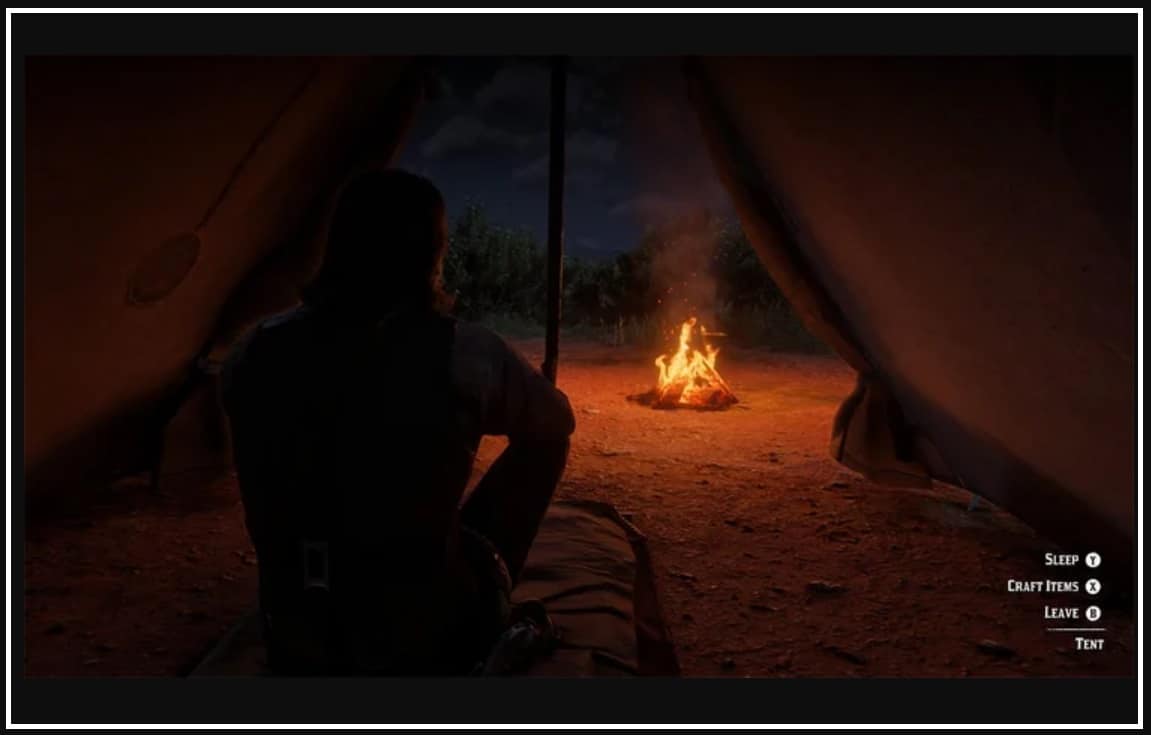 Challenge four involves using crafted shotgun ammo to kill a group of ten enemies. Fun fact is you can build shotgun ammo at a campfire. You have to use split point bullets for the shotgun. You won’t need any resources to craft the ammo.

Once the ammo is ready, go on a killing spree.

In the fifth challenge, five players have to kill five mounted enemies. You have to kill enemies by throwing a knife, plus it needs to be a clear headshot. In various missions, enemies will chase you on horses. If you are interested in story missions, you can wait for bounty hunters to track you down. 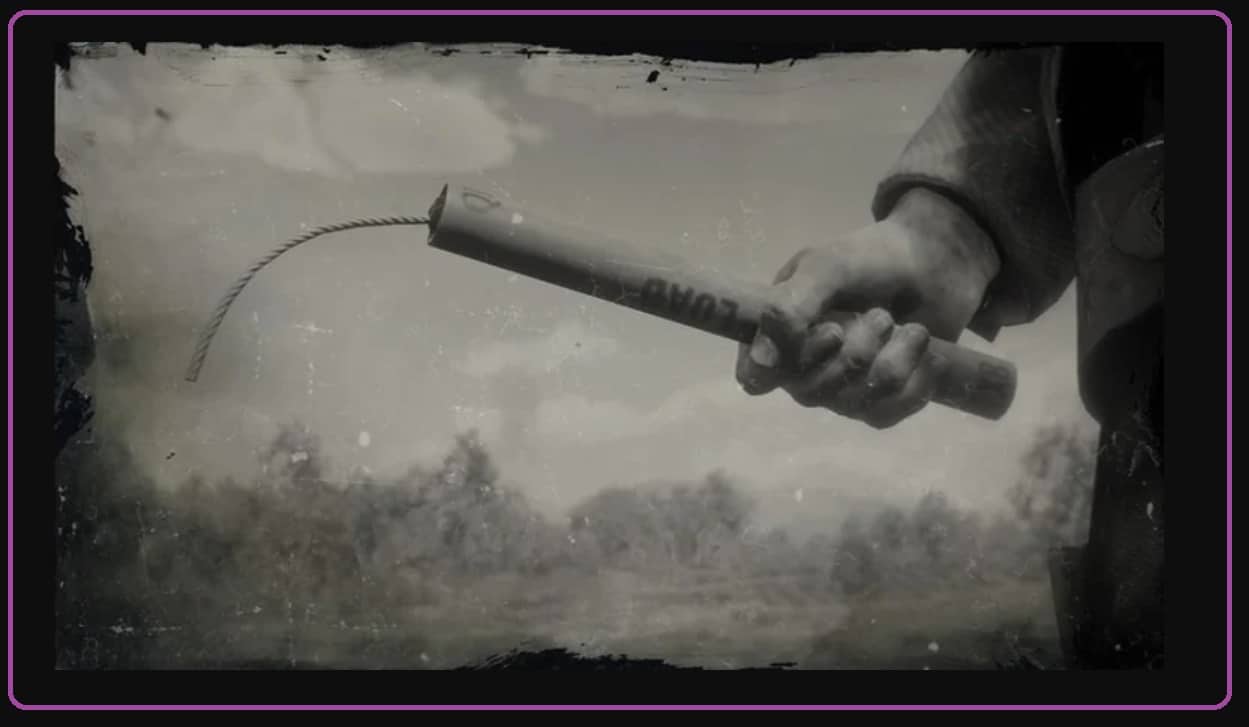 The sixth challenge is more exciting and tough, as well. The players have to finish four enemies continuously, with dynamite as a weapon. If you kill them, you finish the task. It’s not as simple as it looks, you have to deploy dead-eye to throw the dynamite at enemies.

The reason being the blast radius of the explosive is quite smaller.

If you are a sucker for throwing tasks, you are going to enjoy this one. In challenge seven, you have to kill four enemies by throwing the tomahawk. And you have to take it back as well.

If you want to complete this task, get the headshots in every throw. Pick the same weapon before aiming for a second time.

If you are tired of throwing weapons, this is a relief for you. In this challenge, you need to find or purchase a long-barreled gun and kill fifteen bandits. 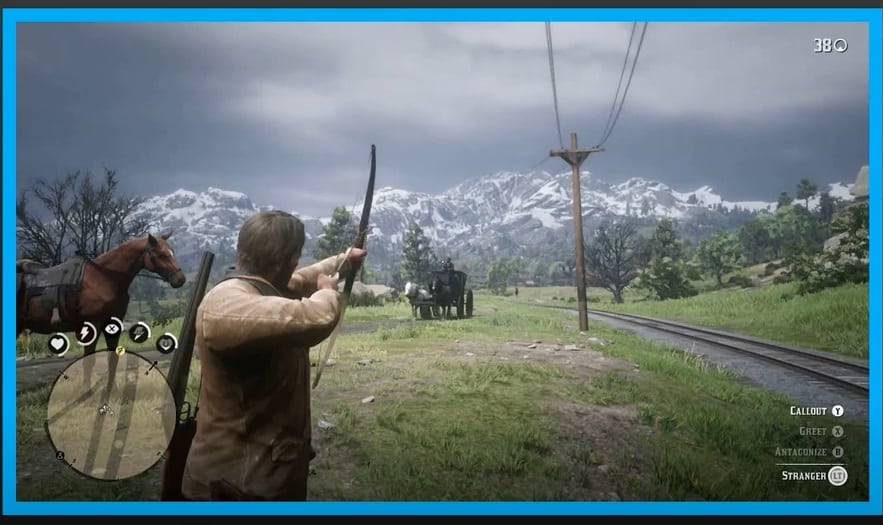 Are you tired of shotguns and tomahawks? Well, in the ninth challenge, you need to get your hands on a bow. You have to kill unaware enemies from behind with a bow. If your skills are good at aiming for headshots, this isn’t a big deal for you.

Make sure to strike on their backs. 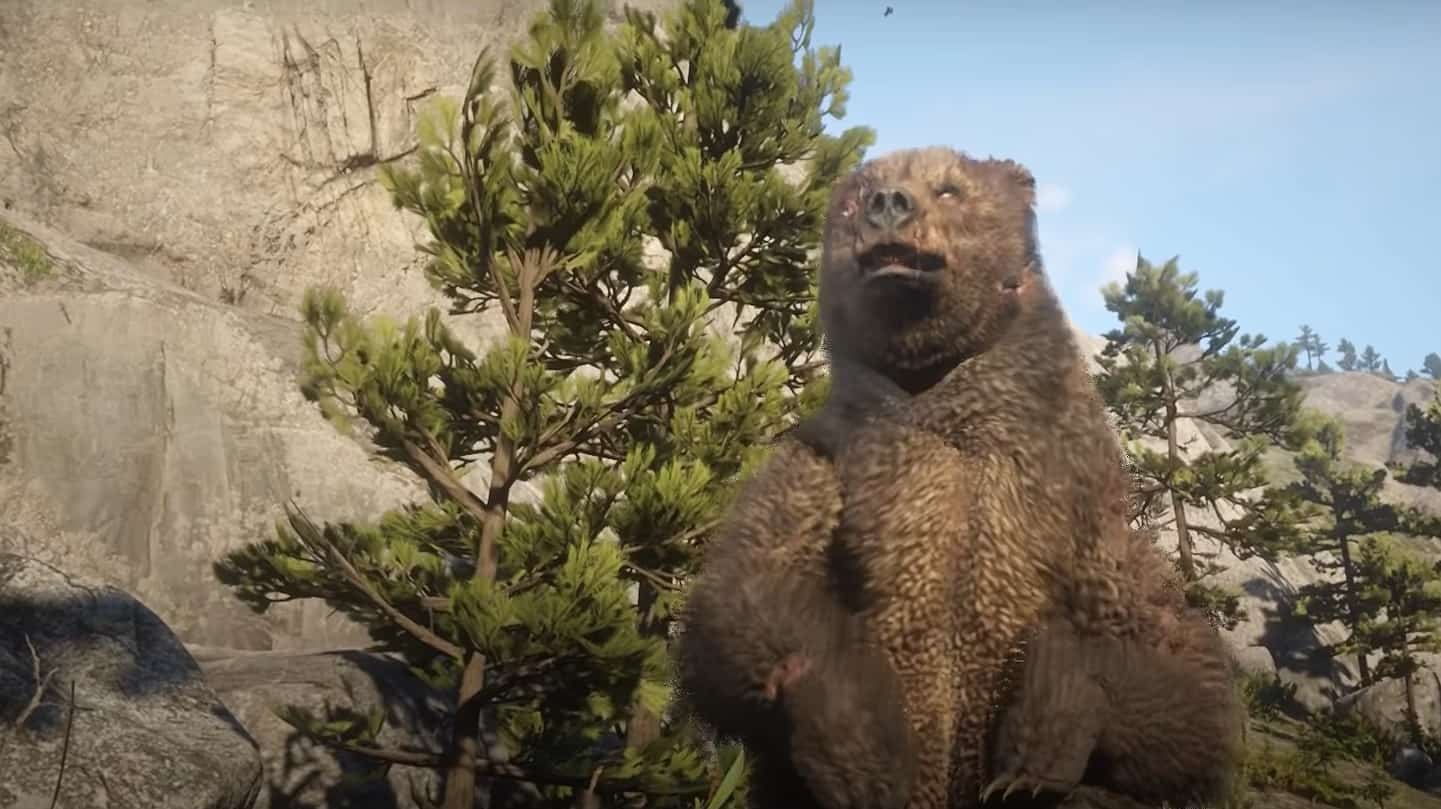 In the final challenge, you have to fight with a deadly grizzly bear with the help of knives. Sounds easy? Well, not so much. It would be best if you killed the bear without getting damaged from it.

Make sure you have a stock of at least a dozen knives before this challenge. Keep moving around to avoid the damages.