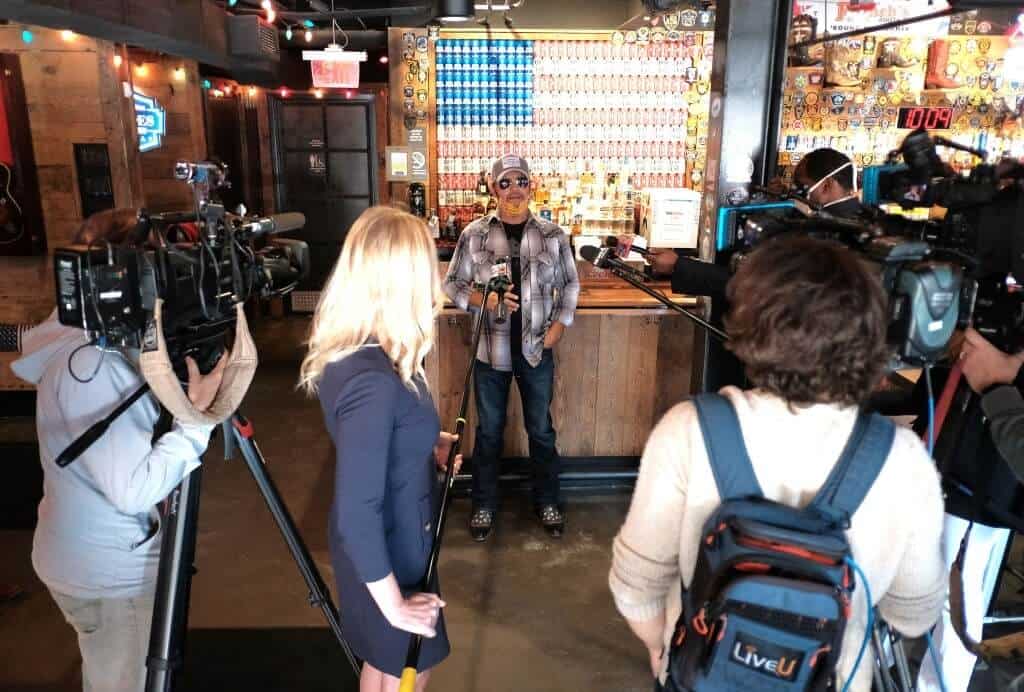 One restaurant on the “Redneck Riviera,” a popular stretch of cities along the northern Gulf Coast where beaches, restaurants, and shops are crowded, attracts both tourists and waiters to dance on tables and in the hallways of the establishment.

However, a few miles away, a hospital is running out of critical care beds, and its emergency rooms are crammed with unvaccinated individuals who are battling for their lives. This section of the United States coast seems to be glowing like terrible sunburn on maps that depict viral “hot spots” in red. And with just a few indications of slowing down, the summer of soaring tourism that followed the lockdowns and travel restrictions of 2020 is transitioning into the autumn season.

On a recent day, one buyer after another went inside a Gulf Shores souvenir store via the jaws of a huge, artificial shark, which was surrounded by other shoppers. Everything from mini-golf courses to restaurants to go-kart tracks to hotels to condo buildings was packed.

South Baldwin Regional Medical Center was treating more than three dozen COVID-19 patients, almost 90 percent of whom were not vaccinated, at the time of the celebration, which took place only 12 miles (19 kilometers) to the north, according to spokeswoman Taylor Lewis.

Lisa Hastings, a Louisiana native, and nurse who was on vacation with her two sisters on the Alabama shore, saw the scenario from two perspectives. In terms of her work life, she was a bit uneasy about the wide-open environment, but she doesn’t hold it against anybody who wants to go out and enjoy themselves, whether or not they have been vaccinated.

A visitor from Illinois, who happened to be nearby, sneered that the epidemic was a hoax and that vaccines were simply another form of government control. The Flora-Bama, an enormous beachside bar on the Alabama-Florida border, is one example of a location where people have chosen not to get vaccinated or wear face masks, opting instead to party without safeguards. There, musicians perform in front of large audiences fuelled by alcoholic beverages such as the sweet Bushwacker, a coastal favorite.

Lulu’s, a famous Gulf Shores restaurant owned by Lucy Buffett, the sister of musician Jimmy Buffett, was one of the establishments that were forced to close for a week lately due to the virus spreading among employees. When asked how the tourist season has been so far, manager Justin Smith said it has been busy at The Dock, a beachside restaurant that offers cool beer and seafood near the public beach in Pensacola Beach, Florida. He added that his crew has remained healthy, at least so far. Even though additional vaccines may be beneficial, Smith said he would never force his employees to be vaccinated.

Even though the word “redneck” is frequently used to denigrate poor, white rural people of the South, many residents of the “Redneck Riviera” have dubbed their stretch of the Gulf coast by that moniker for decades and are proud of it. Coronavirus outbreaks are threatening to overrun the region’s healthcare infrastructure as well as its cultural customs.

The epidemic was mentioned as a reason for the cancellation of an annual country music festival scheduled for early September in Panama City Beach, Florida. The city of New Orleans has banned the wearing of masks and canceled several events.