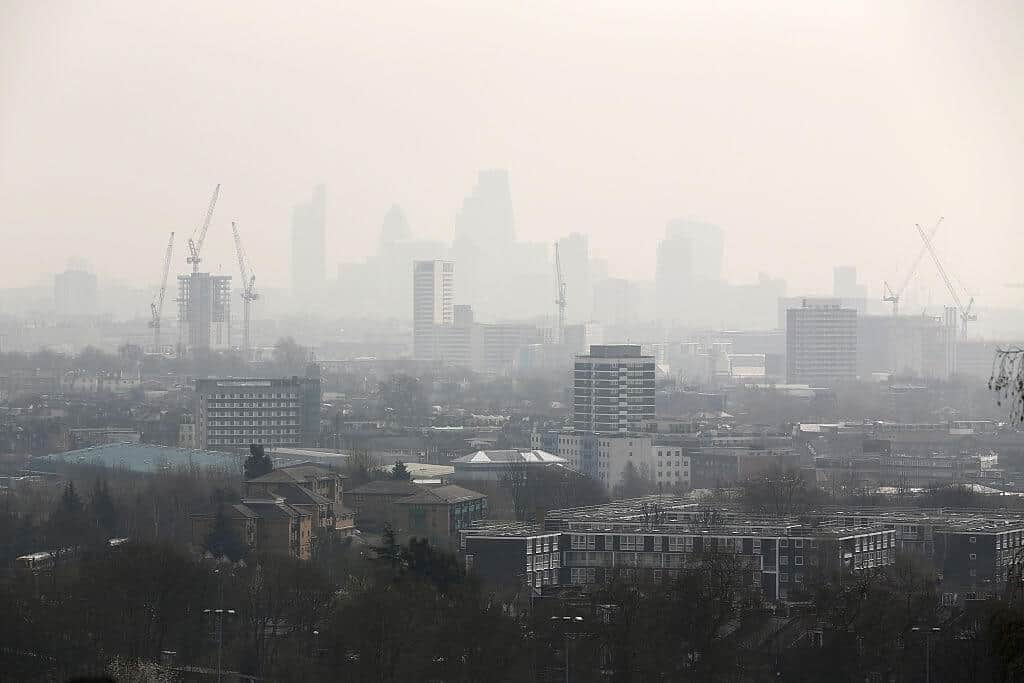 According to a new study, burning fewer fossil fuels benefits the climate of the earth and the health of people. As representatives Written from climate change, COP26 at Glasgow, the American Heart Association’s virtual conference of 2021 is underway.

At this conference, researchers will display preliminary evidence that as the air pollution reduced in the United States because of lockdowns in 2020 caused by the pandemic, there were lower incidents of heart attacks.

The scientists investigated the impacts of fewer PM2.5 airborne concentrations. These minute particles are released when fossil fuels are burnt. They can be mostly found in power plants, motor vehicles, etc, and can seep deep into the cardiovascular system and lungs.

High amounts of PM2.5 in the air is a significant factor contributing to a form of heart attacks known as STEMI or ST-elevation myocardial infarction.

This condition involves a complete obstruction of the coronary artery that blocks the blood supply to muscles of the heart which causes high damage to the tissues.

However, there has been little evidence that reducing the levels of PM2.5 helps in reducing the incidences of these forms of severe heart attacks.

The UCSF or the University of California, San Francisco’s scientists used the database of the National Emergency Medical Services Information System to evaluate the frequent incidences of STEMIs from 1 January 2019 to 30 April 2020.

The researchers obtained daily concentrations of PM2.5 across the United States from the Environmental Protection Agency’s website.

It was found that between this period the cases of STEMIs were 60,722. The researchers reported that for every reduction of ten micrograms per cubic meter in the level of PM2.5, there was a reduction of around 6% in heart attack incidents.

This figure is equivalent to nearly 374 lesser heart attacks every year for every 10,000 people.

The study paper hasn’t been published yet and will be presented at the virtual conference of the American Heart Association.

The study was led by UCSF’s fourth-year medical student, Sidney Aung. Aung said that this research emphasizes the importance of lessening air pollution which can lead to fewer heart attacks. He added that they hope their study influences other researchers to pursue such research to corroborate their findings.

Talking to Medical News Today, Aung said that there may have been different factors contributing to less incidences of heart attacks. He said that early research suggests that a major role is played by reduced exposure to air pollution.

Aung said that different factors that may have contributed to this decline can be reduced exposure to pollution and less stress. He noted that previous studies have linked increased heart attacks to increased PM2.5 and they believe that reduction in it has played a major role.

According to the American Heart Association, the negative impact of air pollution tends to have more on people with heart diseases and older people. Exposure to air pollution not only increases heart attack risks but also a risk of heart failure, strokes and arrhythmias.

A study carried out in 2020 found that high fine particulate matter concentrations in the air may also increase the risk of dementia and Parkinson’s disease.

Long-term exposure can make a way for narrowing of arteries or atherosclerosis, diabetes, heart failure and high blood pressure.

A study was published in 2016 that associated a high concentration of nitrogen oxide and PM2.5 in the atmosphere with arteries hardening among people who lived in metropolitan cities.

The University of Washington’s epidemiologist and physician Dr. Joel Kaufman led the study. He said that mounting research suggests that exposure to ozone, air pollutants increase the risk of stroke, heart attacks and atherosclerosis.

However, experts believe that thorough research is needed.