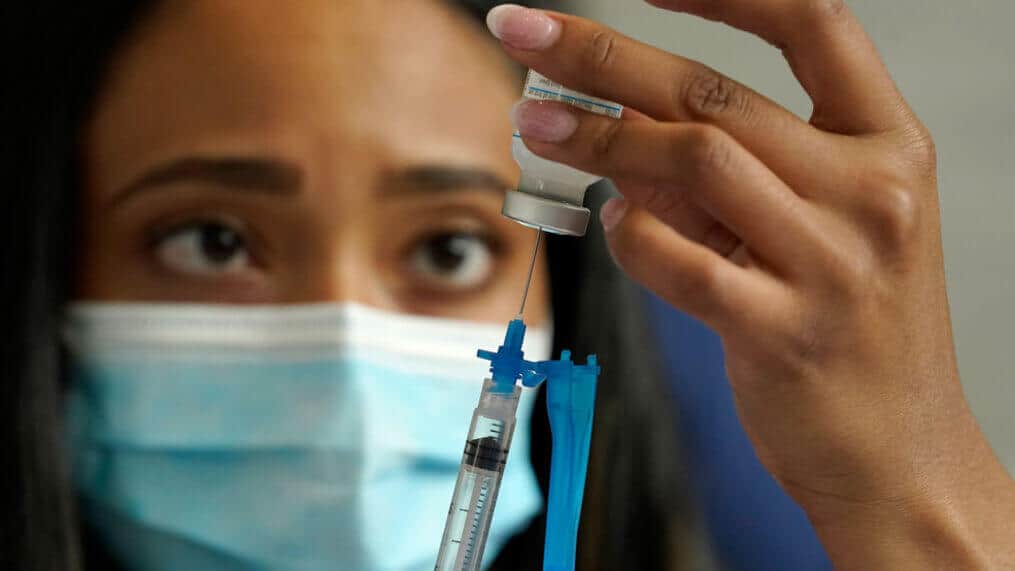 Nations all over were easing up the restrictions as the world saw a decline in COVID-19 cases. But in a couple of weeks, the cases are doubling once again. The US has seen an upsurge in all 50 states with the delta variant causing havoc

The White House medical chief advisor, Anthony Fauci, said that health experts were debating whether to reinstate mask policy for the vaccinated people. Fauci said that this policy was actively thought over, and he also added that it was up to the local governments to issue rules under the Centers for Disease Control and Prevention’s (CDC) guidance.

Reinstating Mask Policy In The States; Requirement For A Booster Doses

Fauci urged the local leaders and especially of the areas with low vaccination rates to lead and make efforts to get more people vaccinated. He emphasized the work carried out by two Republicans, Steve Scalise for Louisiana and Ron DeSantis, the governor of Florida, who have always been in a verbal battle with him. He said that he was heartened to hear people like these two urging people to get vaccinated.

According to the data provided by the Kaiser Family Foundation vaccine monitor, 23% of Republicans, 16% of independents, and 2% of Democrats have chosen to never get vaccinated.

The House Republican, Scalise, got vaccinated last week. Talking to the New Orleans Times-Picayune, he said that the reason he didn’t get vaccinated earlier was that he thought the contraction of COVID-19 earlier had immuned him. But the sudden rise in the delta variant convinced him. He said that talking to the people who run hospitals, 90% of delta variant confirmed cases were the unvaccinated people. Quoting him, he described it as “another signal that the vaccine works.”

St Louis and Los Angeles have reinstated the indoor mask policy and many other cities are debating over the same. The administration is thinking over whether to provide booster shots. People with organ transplants or cancer patients are vulnerable to the risk and are likely to receive booster doses.

Dr. Fauci believes that there is no immediate need for the booster shots, although he is open to the future possibility of the need emerging. He said that the story hasn’t ended forever and a lot of work was going on to examine the situation to see if a booster shot was needed. But right now, the data from CDC and FDA doesn’t feel like a booster dose is required.

Pfizer announced that their vaccine’s efficacy was wearing off against the mutations of the coronavirus over time. The company recommended a booster shot after a span of 6 months. They said it can prove to be beneficial.

Mayor of Kansas City, Quinton Lucas said that the focus was to get people vaccinated. He said that even though he has considered it, he didn’t plan to reinstate the mask policy. He said that every mayor of major cities is in the same dilemma at this time.

The US surgeon under the Trump administration, Jerome Adams, believes that the CDC should amend vaccination and masking up guidance. He wrote that in the beginning, he agreed with the CDC’s guidelines that masks are not required for vaccinated people. He said that this made the Americans think that masks were gone for good whether they were vaccinated or not.