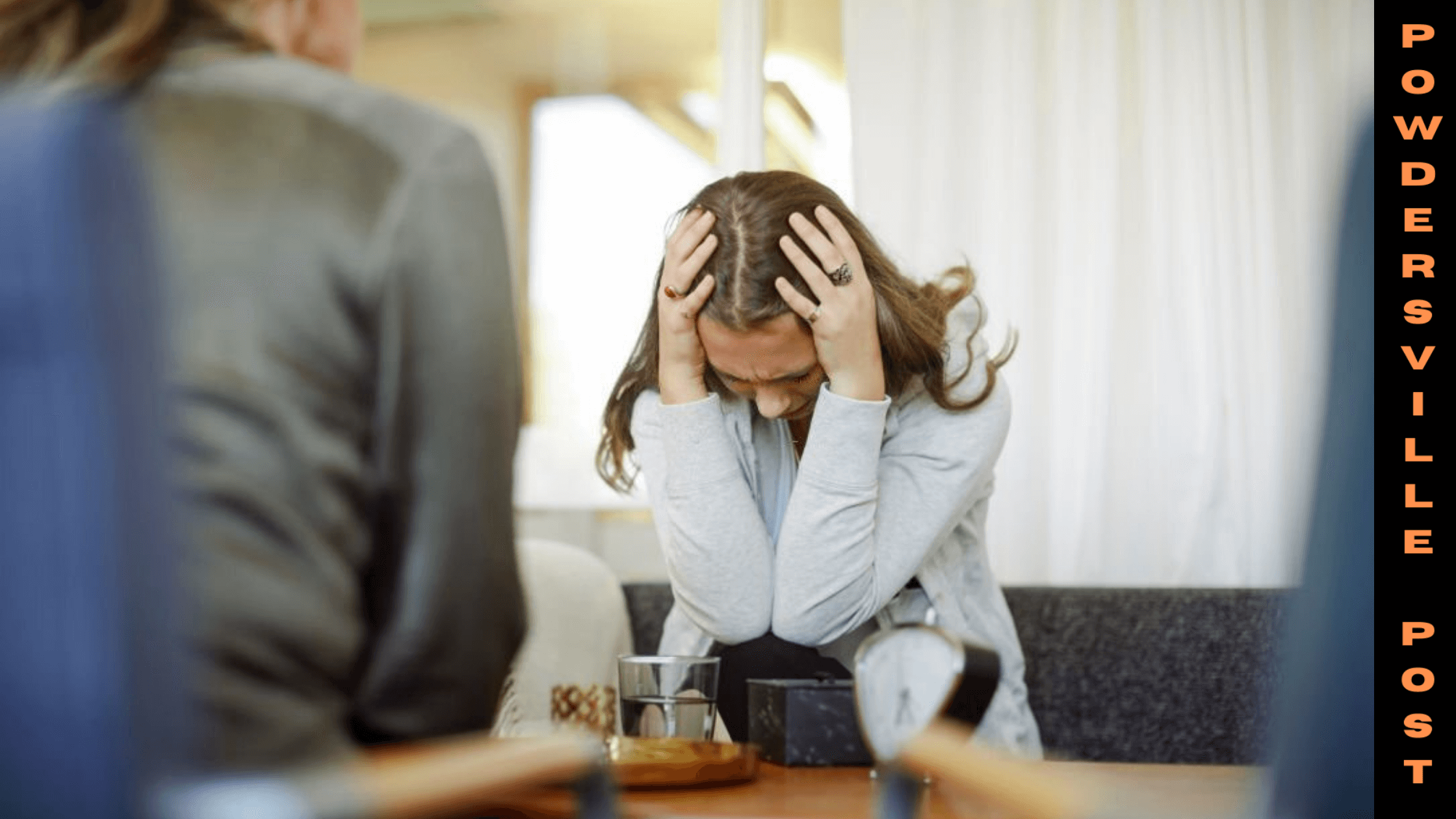 Mental Health is something with which a lot of people are suffering, there have been many studies regarding mental health. The latest study by The Boston University of Public Health reveals some unknown facts about how environmental conditions like climate affect mental health and other harmful activities.

The Relationship Between Climate Change And Mental Illness

Mental disorders and illnesses are those conditions of the human body that make some changes in the person’s mood, behavior, and thinking capabilities. For eg: Bipolar disorder, anxiety attacks, etc. Nowadays people have any or other mental problems and we see people failing to identify crises, etc.

As per a report of The World Health Organization (WHO), there are more than 450 million people who have any kind of mental disorder. This makes 1 out of every 4 people suffer from a major mental disorder.

Amruta-Nori Sharma, a researcher of the University of Public health, Boston published this study online, which could help us in understanding how rise and fall in temperatures affect the mental presence and imagination.

Firstly we should know that the research or data analysis was not a small one. It had over 3.5 million Emergency Room visits which shockingly had dominance during the warm or hot period. These numbers were also proven to have legitimacy because the people required more medical services during the summer season. It was somehow revealed that it has something to do with heatwaves.

If daily data was considered during the research it was found out that during the hottest days of the week, the number of Emergency Room entries was far higher than the normal days.

The research says that the heatwaves get specifically more excited and these heat waves affect the working of the brain suddenly. For example:- You would agree that during the summer season we usually stay very irritated and a single reason for a fight becomes a priority with the change in weather we do become short-tempered.

Amruta-Noru Sharma summarised that due to the increasing temperature there is an increase in the number of patients in the Emergency Room of hospitals, mostly reports of Mental Disorders were coming up. She understood that it was not the heat which is the root cause but it was one of the major factors irritating people and testing their patience. Even suggested that apart from the harsh feelings people carried within them, the scorching heat of the sun irritated them even more, inducing them to reveal their hidden mental conditions.

She even quoted possibilities about heat strokes taking place due to the temperature and that people need to be careful because of the rising heat around them. She even pointed out a fact, her data was only limited to private health insurance people and she believes that the problem is on a larger scale now. Finally, she provided the most logical way to deal with the problems now which are by supporting each other at this moment rather than pulling each other down.