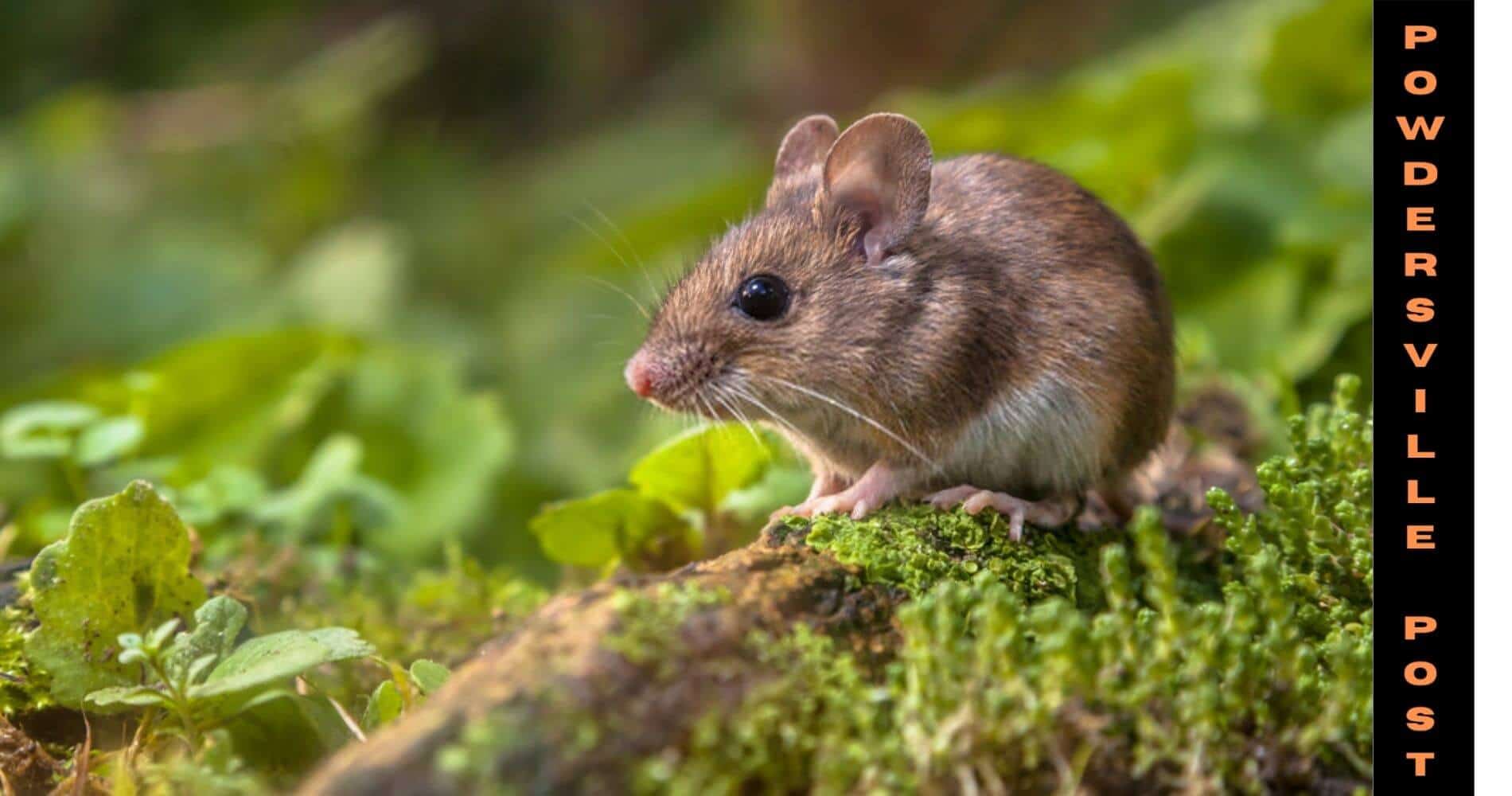 Ever since the novel coronavirus was declared as a global pandemic by the World Health Organization in March 2020, several variants of the virus have evolved, including delta, delta plus, and omicron variants. The origin of the Omicron dates back to late November 2021, when the first case of the variant was detected in South Africa. A recent study in Denmark shows that the omicron variant is much more infectious than the other variants of the virus. Researches even suggest that the omicron variant though being highly transmissible lesser symptoms in fully vaccinated individuals as compared to unvaccinated people.

The Relationship Of Mice And New Omicron Variant!

In recent studies, it has been revealed that the risk of getting infected with novel Coronavirus is not restricted to humans and that the animal population is also getting affected by the vulnerable Covid-19 virus.

Scientists from UC Davis have studied various vertebrate species, including birds, fish, amphibians, reptiles, and mammals, to ascertain that they are prone to get infected with the Covid-19 virus. Animals like white-cheeked gibbons, chimpanzees, reindeer, beluga whales, bottlenose dolphins are considered at high risk to get infected. On the other hand, dogs, rhinos, horses, American crows, and polar bears are a few low-risk animals.

The studies on protein receptors of animal cells helped the scientist to evaluate the extent of vulnerability that the Covid-19 virus can bring in a particular animal. The protein spike of Corona fastens to get locked with a protein called ACE2 found in human bodies before spreading the infection. Hence it is suggested that the animals having the same sequence of 25 amino acid residues are prone to get infected with the virus. The finding of animals getting infected has been evidenced with reports of pet dogs infected with the virus and a tiger reported Corona positive at Bronx Zoo.

However, the fact of where and how the Omicron evolved is still a mystery for researchers.

The ongoing study of the new variant of SARS-CoV-2 has revealed that it has several rare mutations, unlike its earlier sequenced versions which may possibly turn this variant into a more infectious variant in comparison to its earlier version. Based on the findings of scientists Even the World Health Organization declared the Omicron variant as a variant of concern.

The theory for the outburst of this new Omicron variant has been put forward in several ways by virologists and scientists. The commonly talked about view is that the virus spread from an area where the Covid-19 infection was not seriously investigated. The second opinionated that the virus got involved in animal populations before getting transmitted to the human immune system. However, the most popularized theory regarding the evolving of this new variant is through a sick individual having low immunity due to suffering from infections for a longer period of time.

The second theory of the spread of the new variant through the animal population is also not ruled out based on recent publications by scientists from China wherein they state that the Omicron has evolved from mice. Scientists from the Chinese Academy of Sciences in Beijing stated that the mutations of the Omicron variant found a match with the virus that evolved in mouse cells. It is different from the virus grown in the human body. Their study also suggested that the mutation helped the virus to adapt to infect the cells of a mouse.

Hence the theory of involvement of animal populations draws a view that the virus traveled from humans to mice and then back to humans again after getting the unusual mutations in it, indicating a possibility of the inter-species evolutionary mechanism involved in the outbreak of Omicron.

Moreover, the scientist also found that mutation in spike protein present in SARS-CoV-2, which aids in spreading infections in the host body, has helped the virus to bind itself strongly in targeted cells of the mice.

According to the scientist, the new Omicron variant has 45 rare mutations in total out of which some make it very resistant to vaccines and some make it infectious compared to its earlier variants.

Despite the comprehensive research and findings going around for the possibility of involvement of the animal kingdom in the spread of the Omicron variant is a challenging yet not impossible fact to accept. However, the question of animal involvement has exposed a new arena for researchers and scientists to investigate and find solutions for any new variants of the virus that may evolve in the future.