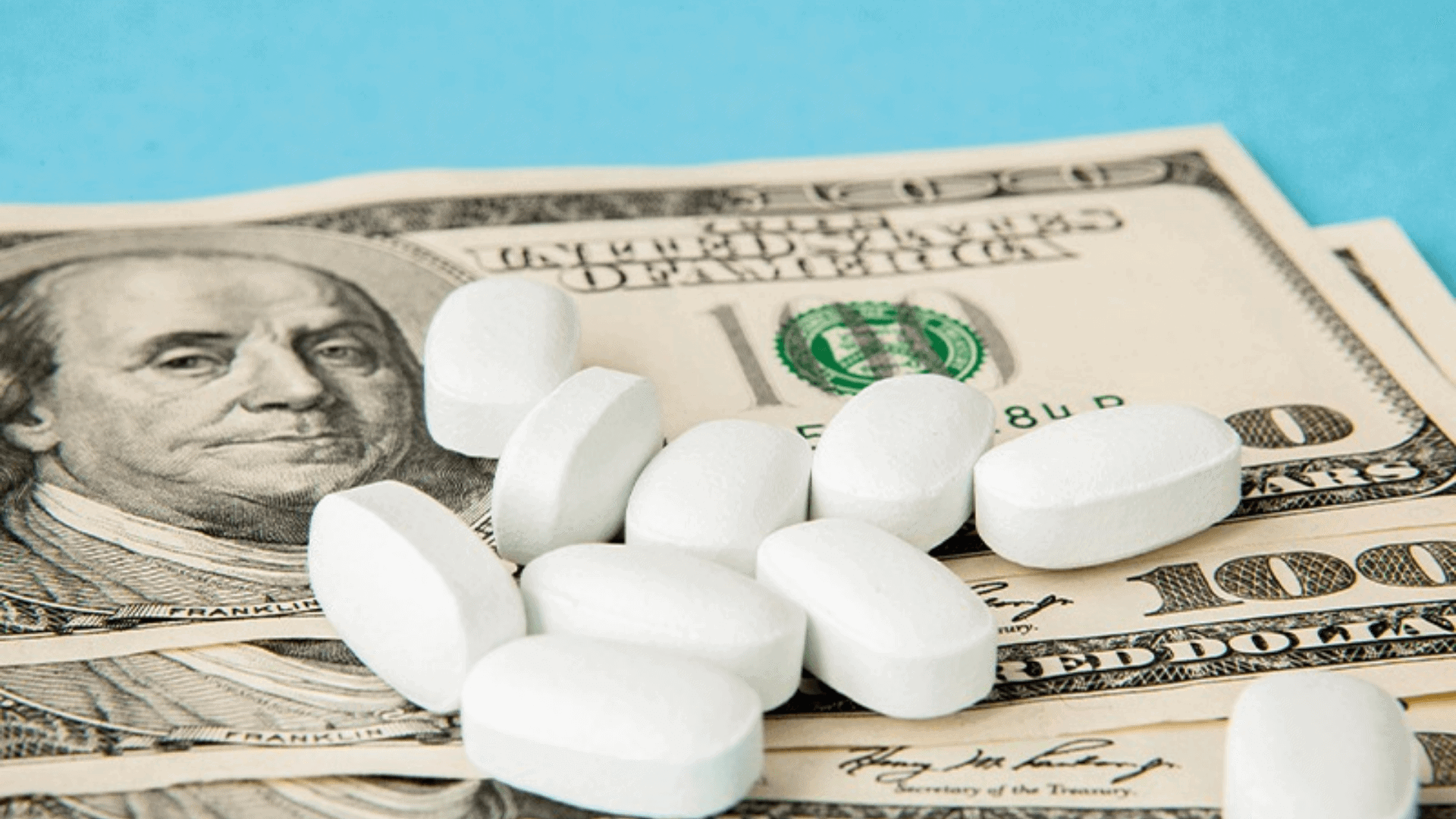 The sky touching cost of the prescribed drugs have been a subject of intense debate since long. And the pandemic has witnessed an intensified concern over the issue as especially for Americans.

A Relief On Prescription Drug Prices For Americans

Studies suggest that Americans spend more on prescription medicines than anything else in the world. A recent research finding reveals that US drug prices were 2.5 times those compared to others.

The dramatic increase in the prices of anti-infective would result in the overall cost of healthcare and patient access to the treatment. Even it would help increase the outpatient cost leveling down the quality drug treatment of course due to the access issues and the professionals too would be compelled to switch to a sub-standard drug. This pandemic has to deal with its own arena of Covid-19 along with a plethora of existing meditating challenges that necessitates the purpose of bringing the attention of policy makers to consider solutions to extreme drug-pricing.

He surely recognizes the agony of his citizens due to the outrageously expensive prescription drugs and vowed on using every possible tool in order to lower the prescription drug costs for Americans. Simultaneously he will take care of the drug companies to have a fair return on their investments too.

And in this way, he tried to shift American’s focus to pocketbook provisions that had failed to gain a place in 2 trillion dollars legislation, which was supposed to deal with everything starting from climate to family life and taxes. The Associated press had reported that the legislation has already passed the house but yet to make it through the Senate. It is expected to pass the bill by Christmas.

The significant policy change would be letting medicare negotiate prices for the prescription drugs. But this way won’t lead to lowering of the prices until 2025. Even if it started in 2025, it would apply initially to 10 specific medications and insulin products and it is of course going to take six years to reach 100.

But there are other provisions which could start way sooner, Biden remarked – Accounting insulin as one of the high cost drugs being the egregious example of overpriced medicines signaled co-pays for insulin to be limited to 35 dollars a month and it could very well start from 2023.

There needs to be certain restrictions for drug-makers too in case they try to manipulate by rising the prices faster than inflation. Cases like these would result in drug makers paying rebates to medicare and would be implemented in the same year. It has latent benefits for the ones with private assurance as well.

There is an additional advantage for the medicare recipients with high drug costs. They would be getting a cap on their annual expenditures to 2000 dollars and will be coming into effect from 2024. Medicare’s “Part D” Pharmacy includes the shingles vaccines and other shots which would be made free to its consumers starting from 2024.

Very rightly pointed out by Stephen UBI Who is the head of the industry lobby Pharmaceutical research and manufacturers of America that a bill which is vandalized by jamming through a partisan process cannot reassure the patients juggling with their savings to manage their expenses in medicines.

In a poll conducted by the Kaiser family foundation, showed a huge support to let medicare negotiate the prices which encompassed 15% of the Democrats, 82% of independents and 71% of Republicans.

The disease does not discriminate against the Democrats, Republicans and civilians. The ever-ranging diseases like diabetes, alzheimers, cancer etc. do not care who we are. So president Biden wanted congress to finish the job.

The bill Biden had introduced included a cap on out-of -pocket costs for seniors and a penalty was imposed on drug dealers too who try to raise the price faster than inflation. The provision was supported by Donald Trump, the former president.

They need to prepare for a pending coverage decision on 56000 dollars a year for an Alzheimer drug, aduhelm may account for an increase in half of next year’s 21.60 dollars.

The notification has already reached millions that the cost could jump to 170.10 dollars.