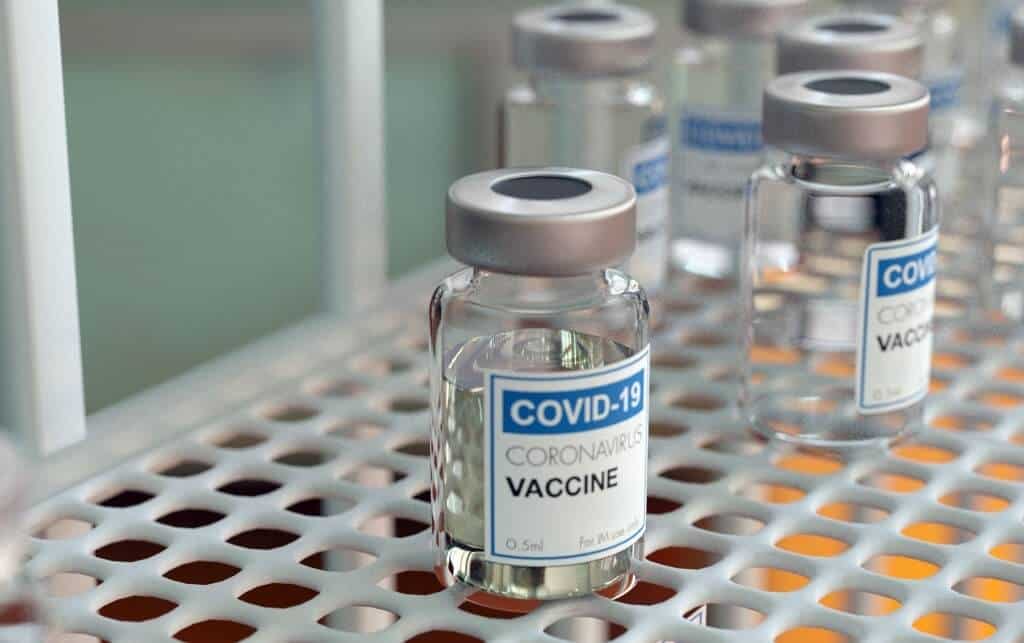 In the northern part of California, the pastor of a megachurch handed religious exemption from vaccination forms to his followers. A senator of New Mexico promises to help people argue for exemption from vaccination. According to him, certain vaccine manufacturers use years-old fetal cells when making shots against the virus. An evangelist from Texas offers exemption letters for a donation that starts at $25.

More and more companies are issuing vaccine mandates. Vaccine-hesitant Americans, in the meantime, are turning to the centuries-old proven tactics. They take shelter under the assumption that COVID 19 vaccination goes against their religious faith. In truth, no major religious denominations are against vaccination. For instance, Christian Science Church is a congregation that prefers prayer to medication. It has not made any official announcement against vaccination. It advises its members to honor their authorities. Believers have to go by the law of their country, they say. This applies even to vaccination.

If someone claims that his religion is against vaccination, he is not going to get a favorable verdict from the court. It lacks reasonable justification. Such an argument is not going to be of benefit in a court.

Clergymen have jumped onto the anti-vaccination bandwagon in large numbers. They, however, don’t have sufficient evidence to justify their opposition to vaccination in religious texts. Despite this, the US Equal Employment Opportunity Commission allows exemption on the basis of sincere religious beliefs. Certain employers too will yield to such hesitation from their staff. Most of them would not dare to challenge such beliefs.

FDA’s full authorization of the Pfizer vaccine on August 23rd took matters forward. A large number of Government entities, the country’s armed force, and healthcare providers were waiting for such a move. They will now start issuing vaccine mandates.

California ended all non-medical exemptions in the matter of vaccination among children in 2015. The State still leads the way here. Its Democrat Governor issued a vaccine mandate for all Government employees and healthcare professionals. Otherwise, they will have to submit to weekly COVID 19 tests. On August 11th, he announced the same for teachers and other staff. This applies to all public and private educational institutions across the State. The 23-campus California State University has taken similar measures. Submitting proof of full vaccination is a must also in reputed firms like Google and Facebook for employees wanting to return to the office.

At the University of California, proof of full vaccination is a mandate across ten campuses. But they too allow religious and medical exemptions. This is a legal obligation, they say.

No vaccine in the history of the country has created an uproar. Vaccination against COVID 19 is the most politicized debate in America.

The US is about to require mandates. This is what it needs at the moment. We tried all the available alternatives and failed.

The usage of “religious exemption”, according to experts, is a very significant one. But it is going to be tough during the present crisis. The vaccine is effective and the country cannot accept anyone’s claim of religious belief as a valid excuse for vaccine reluctance.

In the past, small pop-up anti-vaccine churches offered exemption letters to their vaccine-hesitant followers.  At present, this has become a large-scale business. People are getting vaccine-exemption letters both offline and online at affordable rates.

There are also churches that forbid their priests from signing any exemption letter. According to them, it is a premature decision. For others, it is a moral obligation because the lives of others are involved here.

Courts, however, offer a ray of hope. They often uphold the rights of the citizens to stay safe from a pandemic.