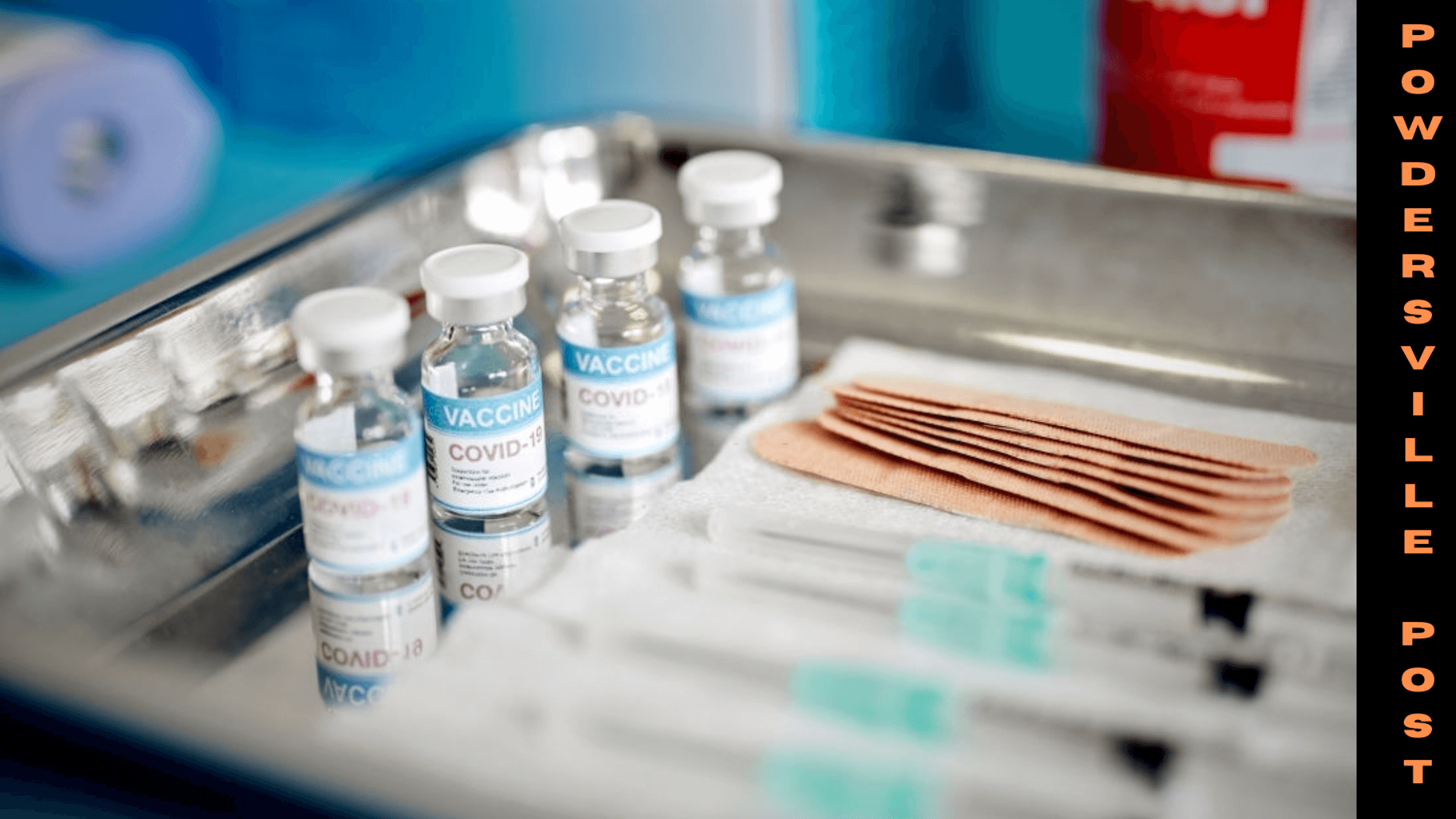 Recently, the news about dismissals was doing the rounds pertaining to the army. As many as 3,000 service personnel were chosen to be discharged as they were not ready to take the vaccine. It is a fact that public-facing personnel should mandatorily be given the vaccine. However, the reluctance of the part of several cadres in the army and naval forces was a cause for concern.

The Air Force, in the meanwhile, has some good news for its airmen. They are giving exemptions to the Air Force personnel on the basis of religion. The Air Force is the second one in the military services to have approved many exemptions to various staffs. It is against the mandatory Covid-19 vaccination, in question.

There are more than 6,000 requests from various airmen. Out of that, only nine have been approved currently. It is a tiny fraction of the huge number of requests that have poured in. The Military Marine Corps is the other category that has provided some exemptions to its personnel from the Covid-19 vaccination.

The army and navy have not approved any exemption yet. Many quarters are criticizing the army and navy for not granting an exemption in such cases. The members of the congress and a large part of the public are not happy about the process. These services have received more than 14,000 requests to allow for exemption. Military leaders are of the opinion that requests are not suited for the public-facing role that such troops deliver.

Additionally, in view of the recent surge, when the staff members were dropping with infection, there was a huge shortage of staff in the hospitals. The army and such military troops were roped in to provide supportive services.

Most members get around 17 vaccines in their careers. In the last month, one of the Federal judges delivered an injunction against the Navy. The grounds were the dismissal of at least 35 personnel in the navy. In the recent first-round review process, the Air Force approved the petitions of at least eight of their personnel. As many as 3,000 petitions are still pending.

Defense secretaries and other military leaders have argued that vaccine is very important for the defense category of personnel. It is much like the role played by the medical fraternity. Many such services like the healthcare fraternity and the army have started discharging personnel who are not complying with the law and not taking the mandatory vaccines.

More than hundreds have been discharged from their duties in the Army, Marine Corps, and Airforce. It has been a stringent norm in such services to abide by rules and regulations so that the country stays protected. It seems to be acting as a law that others have to look up to.

Even after receiving the exemption, many of the members may not enjoy the same rights as the vaccinated members. The Navy and Marine Corps who have been exempt from vaccination will not be allowed to travel in the ships out in the sea. The infections there are bound to spread more when such individuals travel out to other ports and docks. So, the sector will maintain caution in this manner. Land-based duties will be given to all those who have got approvals.

All such military services that have got the requests are based on personal requests. Mass requests have not been approved. Any person trying to create a lobby in the said forces, without any strong reason, has been dismissed from services. In this situation, many personnel is also taking early retirement. The last date for which has been ascertained is July 1.