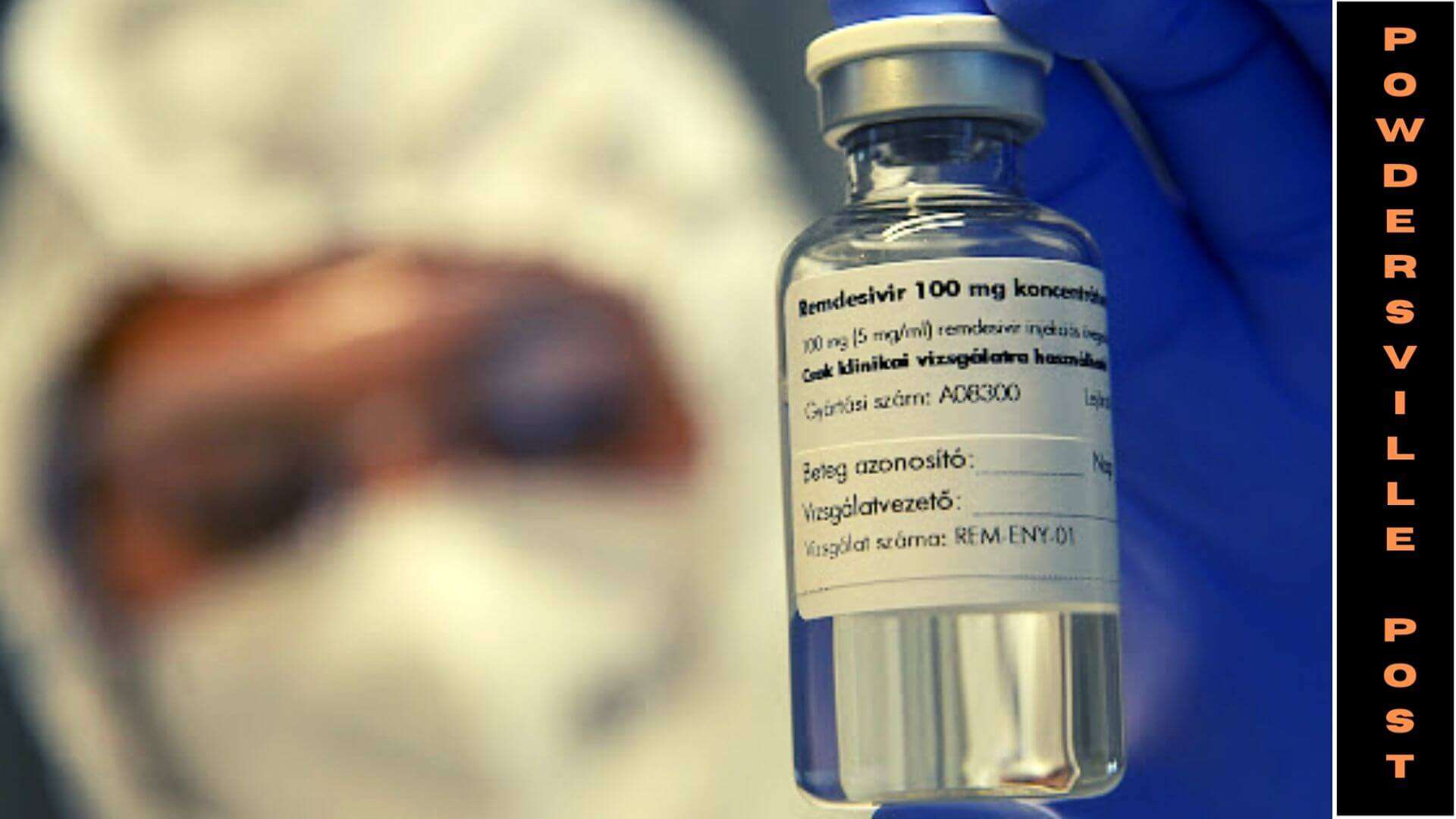 Remdivisir, the intravenous antiviral drug administered to  Covid-19 patients, has the potential to keep unvaccinated people who become infected out of the hospital on an outpatient basis.

Remdivisir Could Cut Hospitalizations For The Unvaccinated

From September 2020 to April 2021, the researchers studied 562 unvaccinated people as per the study published in the New England Journal of Medicine.

However, the findings were derived from just 2 participants who were administered Remdivisir versus 15 in placebo. The study yielded positive results, as hospitalizations or death by any cause were reduced by 87% among the individuals who received Remdivisir.

All the participants were aged 60 or above, or were diabetic or obese, the most vulnerable group to this deadly virus which wreaked havoc since 2020.

Remdivisir also prevented other issues and thereby, healthcare visits were also reduced along with Covid-19 related visits or deaths. But there were no deaths among either treatment group.

These findings were consistent with the announcement made at the virtual IDWeek meeting presentation in October.

Researchers expressed their hope in ending the pandemic with another viable option at the table which could treat vulnerable patients who would be risk-prone to severe Covid-19.

The researchers added that these findings mean 47 fewer hospitalizations per 1,000 infections, which came at the critical time of an overwhelmed healthcare system.

They outlined the need for having similar treatments in parts of the world with no access to vaccines or for those who don’t get are immune from vaccines.

Such antiviral agents can be pivotal even for vaccinated people against new variants, researchers Heil and Kottilil said.

Remdivisir is amongst the latest antivirals that have been efficient against mild-to-moderate Covid-19. The other agents that have shown promise are Paxlovid, Molnupiravir, bamlanivimab-etesevimab, sotrovimab and casirivimab-imdevimab. The latter 3 are neutralizing monoclonal antibodies.

There have been, however, criticisms of the findings from phase III of the PINETREE trials, which were halted earlier than planned due to the rising number of vaccines and declining rates of infection. The halt was made after the randomization of 562 patients, against the planned number of 1,264.

Another problem was that the trials didn’t show any reduction in viral load from the nasopharyngeal swabs taken during the course of the seven days.

These findings were based on the data collected before the surge of both Delta and Omicron variants.

Doctors and paramedics hailed the discovery saying that early detection and prevention could considerably reduce the risk of a serious condition from Covid-19. They also said that this could allow patients who need oxygen support to recover from their homes. This, if practically applied to success, could reduce the pressure that the healthcare systems are facing around the world.

Remdivisir was the first antiviral to be approved by the FDA. It was also administered to former President Donald Trump when he was hospitalized back in October 2020.

However, there is still the issue of its practicality when administered intravenously to outpatients.

In the study, the patients received Remdivisir within a week of the symptoms, mostly at outpatient and skilled nursing facilities. A small number of subjects received their infusions at home.

Another issue was the risk associated with multiple healthcare interactions within the body during a time of acute infection.

The editorialists noted that agents that can be administered orally would be much more convenient to adopt than outpatient settings.

The researchers labeled the findings as proof of concept for the study of new prodrugs of Remdivisir, which can be orally administered. They also signified the advantages of Remdivisir being easily shippable and stored at room temperature.

So far, more than 8.4 lakh people have lost their lives due to the Coronavirus in the US, with the global death toll upwards of 50 lakh.