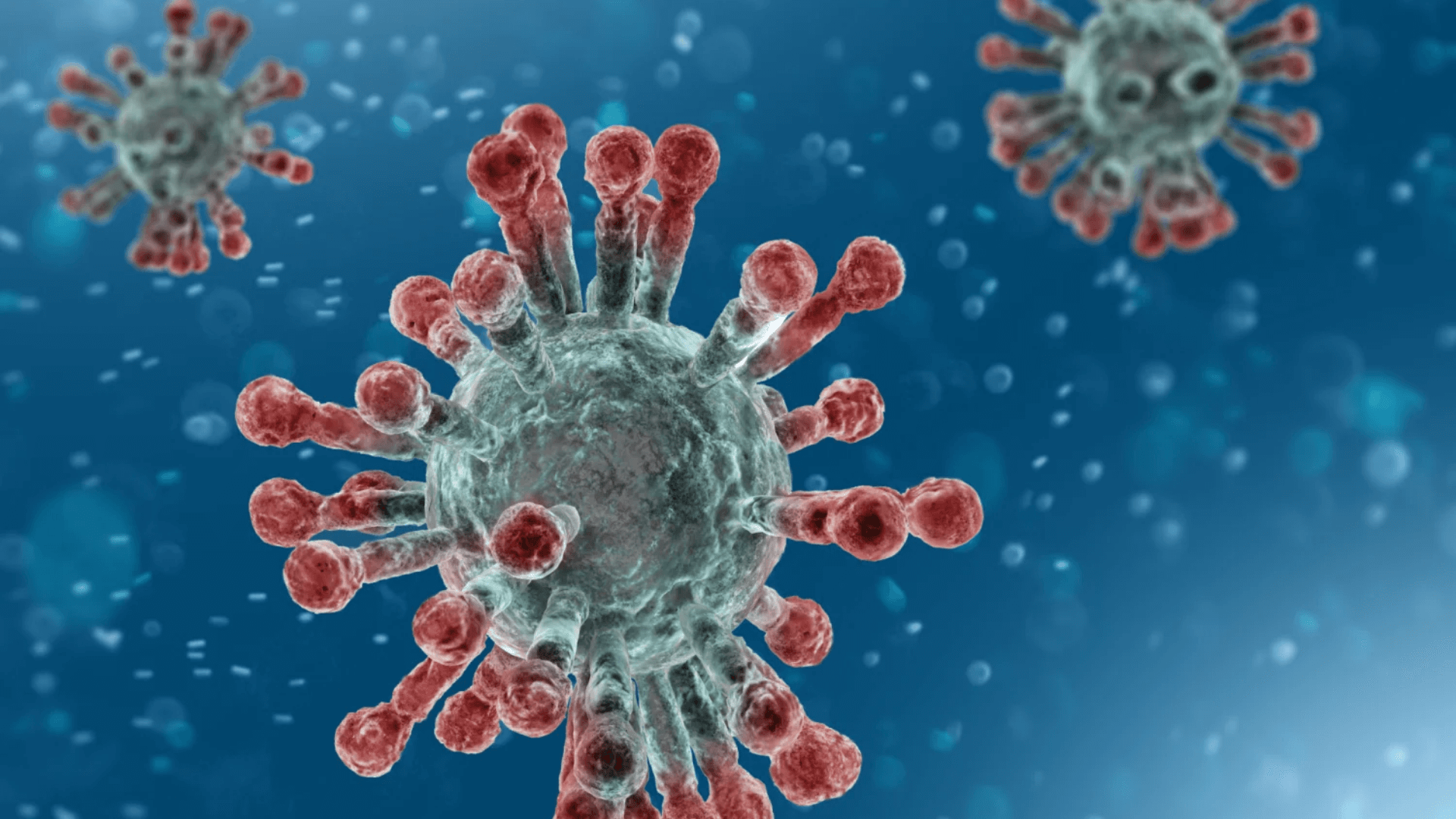 As the world was recovering from the dangerous Delta variant a new variant has been found in South Africa known as the Omicron. Researchers and doctors around the world said that people are now trying to relax and many of them are not taking this new variant seriously however, this could be much more dangerous than the Delta variant itself.

A Reminder That The Coronavirus Is Still Here – Corona Updates

For many months scientists had predicted that the virus will mutate but the mutation could be either powerful or too benign to impact our health. The new variant B.1.1.529 also known as the Omicron variant is said to spread much faster than the Delta variant. If it took Delta variant one month to spread in a particular area Omicron can do the same in one week which makes it more harmful.

As this was discovered in South Africa, countries like America, the UK, and other European countries have banned flights from Africa. US government has already requested a sample of the virus to check if it can overpower the current vaccine which is available.

The US has strengthened its restrictions and travel plans. People within the government are saying that the virus will make its way to the US soon, however, if strict measures are out in place then it would be delayed and the scientist would have more time to study the new variant and take appropriate actions.

It has been observed that the US government was much faster in implementing the restrictions as opposed to previous times. WHO (World Health Organisation) stated that the countries should put extra barriers and screen all the passengers at the airport and other entry points so as to save themselves.

Many of the vaccine-making companies are also testing the new variant with their vaccine. Moderna stated that this variant could be a potential risk as it has many mutations and the rate at which the variant spreads is also too high.

Another disaster seen with the announcement of the new variant is the downfall of the economical market. The share market closed at 200 points low and the oil prices surged 13% while the market was closing. Financial analysts believe if the vaccine does not protect against the newfound variant then the markets would go down significantly and would take months or in worst cases years to regain the current levels.

Researchers state that the new variant has mutations that are seen in alpha, beta which is known to escape the vaccine as well as the mutations from Delta as well which helps it to spread faster. WHO technical lead Maria Van Kerkhove stated that the new variant is a risk however most of the countries have now developed means to detect the virus faster and this can help in isolating the people.

This would also help in distinguishing the people as opposed to the first and second wave where the authorities were left in dark.

Many of the researchers state that new variants will come up now and then, however, the only concern is to check if the new variants are immune to the vaccine or not. If they are not immune to vaccines then they are not a threat to humans as most people are now taking their vaccination.

Thus many of the doctors are urging the patients to get vaccinated as most of the hospitalization cases are from people who are not vaccinated. Pharma companies have stated that they are going to increase their production of vaccines so as to meet the market demands all over the world in the coming weeks.