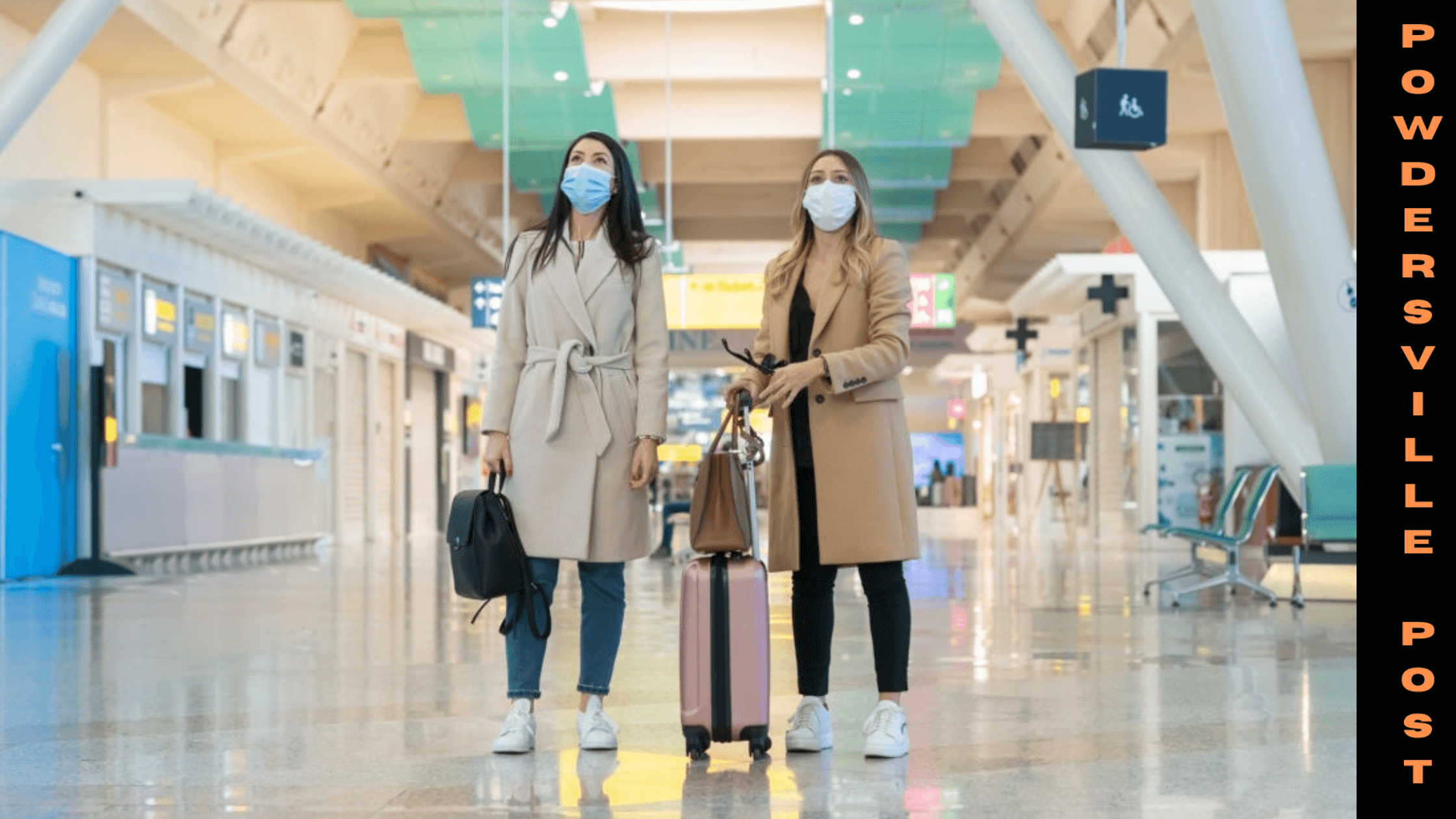 The removal of mask mandates comes as a welcome change today. Illinois and New York are amongst the first states to remove mask mandates. The same holds true, as against the directives of the CDC. Mask mandates are in place in and around the country, owing to the surge of the Covid-19 case. The same came into effect a month ago, when the virus cases almost reached millions in a variety of settings.

Many States In The US May Remove Mask Protocols

The government had to revise their previous guidelines and ask people to mask up in indoor settings as well. The New York Governor has said that the state is going to end masking practices for the general public in indoor settings. However, masking mandates in schools will remain.

A number of states in the US are taking this decision, as the numbers of infections and hospitalizations are going down. Illinois also followed suit by making similar announcements for the general population at large.

These are amongst the few states which are removing their mask mandates. However, more are to follow suit. A similar trend of lowering infection rates and hospitalization rates has prompted the governments to take such a decision.

However, the CDC is not happy about it. The CDC has asked many states not to let their guard down. The reason is that the virus is still there. Although infection rates and hospitalization rates have gone down in comparison to the previous weeks, the hospitals still have patients.

The CDC wants all to keep following the masking mandates indoors and in public places. According to the mandates released in New York, people are supposed to keep their faces covered in outdoor public places.

The masking mandates are present in outdoor settings. If one is visiting public places like grocery shops, offices, and other shopping areas, the mask is a must. The New York Governor has said that the lessening number of infections has opened up the pathways. More and more people are also wary of wearing masks at all times.

The sudden change in mask mandates in closed areas is welcomed by all. In addition to that, many schools are not letting down their guard anytime soon. They are going to follow the mask mandates as before.

Illinois is amongst the several states in the US, to have allowed the population to dodge the masks in indoor places. However, schools in many Illinois districts under the same do continue to maintain the mask mandates on their premises.

However, local districts have the right to implement their own mandates. The situation for schools is a bit different than the general location settings.  Schools need to be more vigilant than the general public in keeping up with the times.

Masking is advised in schools from several quarters. The reason is that children are some of the worst sufferers of the pandemic. In the first two waves, the children were clearly kept out of school. Secondly, in the third wave, the children suffered the virus attacks. Millions of children have been infected so far in the US. At least 1 million got ill only in the third Omicron wave.

There is segregation amongst various states in the US. States in the blue zone that fare better with respect to vaccine graphs have dropped all mandates. Delaware, Rhode Island, California, Oregon, and New Jersey will be amongst the states which will lessen the mandates.

Several requests are pouring in from quarters asking parents to get their children vaccinated as early as possible to increase protection. The places on red alert are still under surveillance under the local governments.