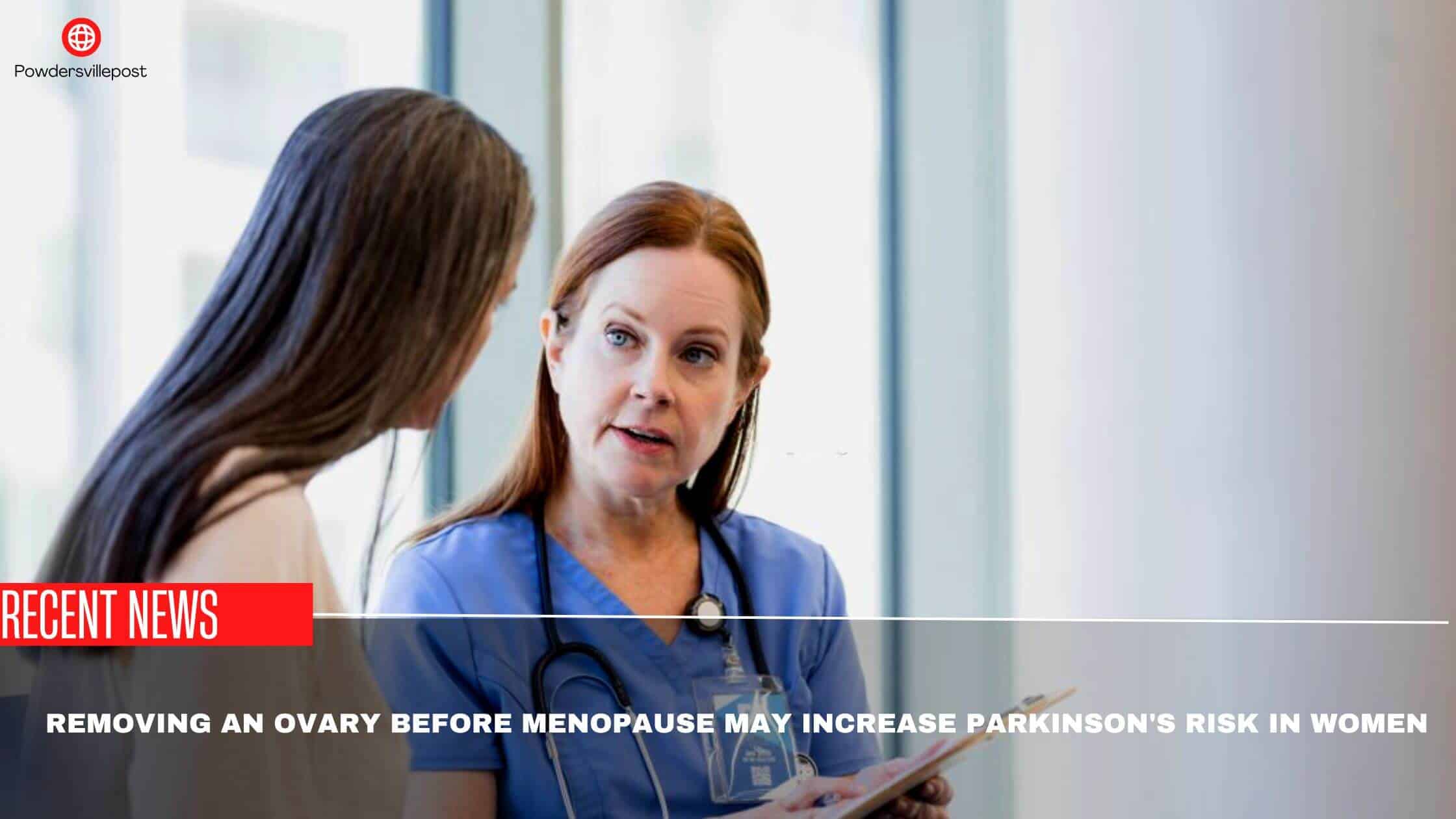 Parkinson’s disease is a condition that affects the brain cells and inhibits the production of dopamine. This is mostly affected in older people.

A recent study has found that women whose ovaries are removed before reaching menopause have an increased risk of Parkinson’s or related conditions later in their life.

There is no direct connection between the neurodegenerative condition and the surgical procedure but the lack of ovaries can create health complications in women as they get older.

Parkinson’s disease is seen more in men than women as estrogen, the female hormone, might act as a protective shield for the brain cells. If estrogen production is inhibited by the lack of ovaries, it can lead to a stage where the brain cells lose the protective qualities of the estrogen hormone.

The study looked at the treatment reports of Minnesota women and analyzed who had done ovary removal surgery and who hasn’t. The period that they chose was between 1950 and 2007 to understand the long-term health complications (if any) that had affected these women.

Mostly, ovary removal surgeries are done as part of a preventive measure against ovarian cancers, to remove cysts and other kinds of complications related to the ovary.

Sometimes, Women who had a Hysterectomy (removal of the uterus) would also sometimes end up having their ovaries also removed so that the risk of ovarian cancer is prevented as ovarian cancer is considered a deadly condition.

The results of the study showed that some of these women had indeed developed Parkinson’s or symptoms that are related to Parkinson’s but caused due to other reasons during the later stages of their life.

According to the Parkinson’s foundation, in the US around 1 million people are affected by Parkinson’s disease. It is a type of condition where dopamine-producing cells are gradually destroyed. Dopamine is a chemical in the brain that aids in regulating emotional responses and movement.

In the US, around 500,000 are medically diagnosed with the condition and in that almost 5 to 10 percent of them are below the age of 50. It is the second most affected Neurodegenerative disorder in the US after Alzheimer’s. Parkinson’s can create a wide range of issues for an individual on both physical and psychological levels. These include coordination issues, tremors, stiffness throughout the body, failing memory, depression, irritability, etc.

A person with Parkinson’s disease can eventually develop dementia and with the advent of this condition, they will have to get transferred to a long-term care-based institution as it will be difficult for them to manage their life by themselves.

🔵Yes! We All Are On The Apex Of Parkinson’s Disease

Dr.Michael Okun, national medical advisor for the Parkinson’s Foundation said that the present study also adds to an increasing amount of evidence that suggests that bilateral oophorectomy can cause increased Parkinson’s risk in premenopausal women later in their lives.

It is to be noted that certain women, who have predisposed genetic mutations can create a possibility of ovarian cancer. In these groups, the removal of ovaries can be a good option considering the dangerous nature of cancer. But in young women who don’t have such predispositions, it is not a viable or justified option to remove the ovaries just to avoid the risk of ovarian cancer. This might lead to further health problems in the future.

Okun warned the women who are planning to get their ovaries removed to have a proper discussion with their healthcare expert regarding the after-effects of the surgery and the possible benefits of it. He said that the analysis of multiple clinical outcomes has to be considered before recommending or opting for surgery for the removal of the ovaries.