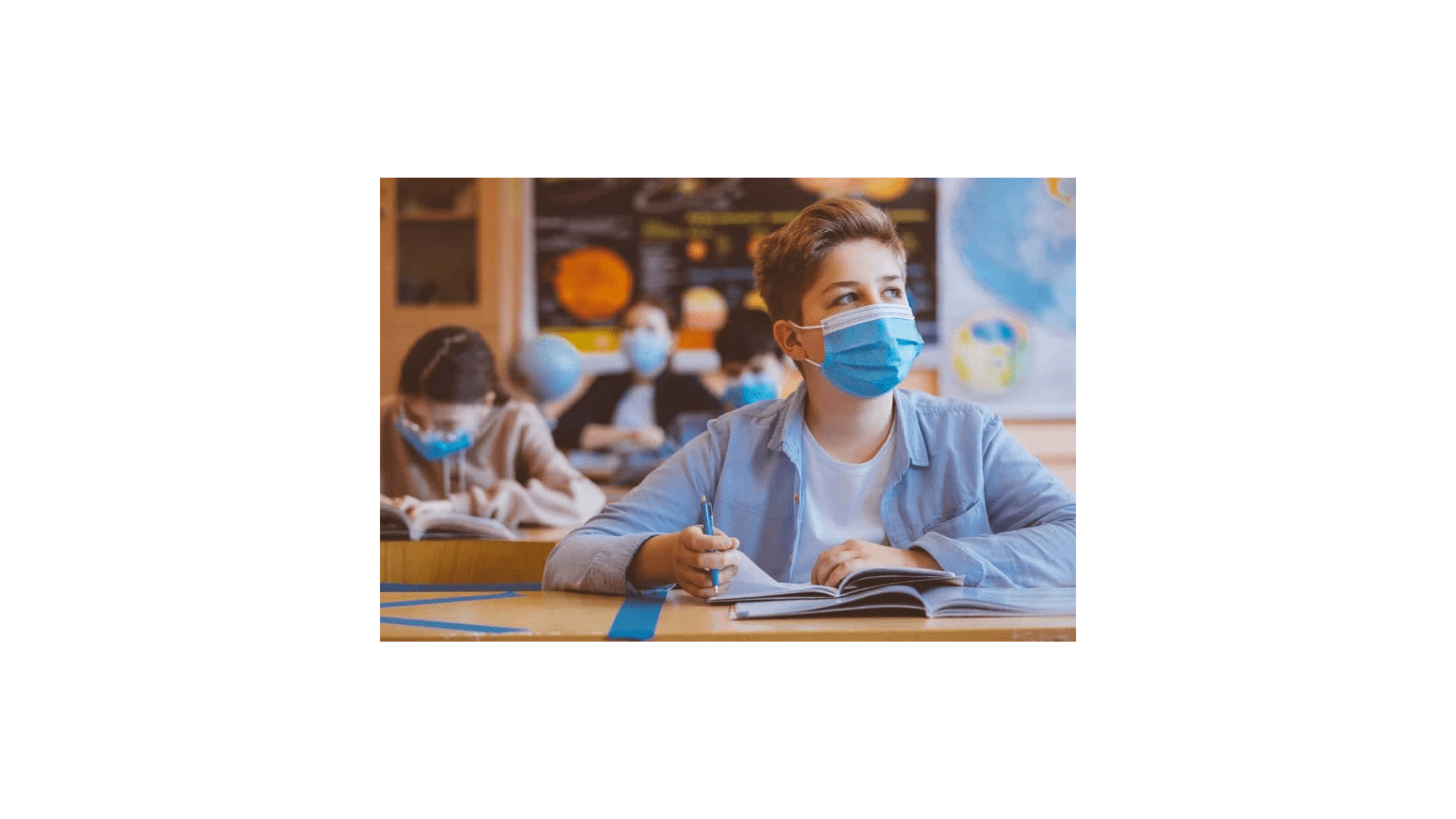 The National Survey conducted by Orlando Health reported that the vast majority of parents believe vaccines are the best way to protect their children from infectious diseases, but two-thirds are still nervous to take their kids to their pediatrician’s office due to COVID-19. About 700 of the 2,000 respondents were parents of children under 18, pediatricians say this is reflective of a trend they’re seeing in their offices where they’ve seen a decrease in childhood vaccinations since the pandemic began.

Director of primary care of Cincinnati Children’s Hospital Medical Center, Dr. Mary Carol Burkhardt said she’s seen a drastic decline in vaccinations against all diseases since March and has yet to recover that volume of patients. And she also mentioned that she’s worried this could lead to an outbreak of vaccine-preventable diseases like measles or pertussis, also known as whooping cough.

Dr. Alix Casler, a pediatrician and chair of the Department of Pediatrics for Orland Health Physician Associates said “All it will take is a case of measles entering our community and we will see the loss of life that is completely and totally unnecessary,” “It can be hard for people to grasp just how important universal vaccinations are because they’ve never seen how devastating these diseases can be.”

Dr. Margot Savoy, associate professor and department chair of family and community medicine at Temple University’s Lewis Katz School of Medicine in Philadelphia, said measles can also be dangerous because they tend not to appear one case at a time but instead pop up in clusters with multiple people in one pocket getting sick. She also mentioned that “We’ve had more cases of measles in the last two years than what we’ve had in a decade,” “And it seems like it’s creeping up.”

Casler said in a statement that the only reason we have herd immunity against so many diseases is that upwards of 90% to 95% of children are vaccinated, but no one will be presumed safe once the country drops below that level. Many other doctors have reported that while it’s not certain if the new school year will bring about a new outbreak, it’s not out the realm of possibilities.

According to the National Conference of States Legislatures, all 50 states have legislation requiring specific vaccines for students, however, 45 states and Washington D.C. grant religious exemptions. Fifteen states allow philosophical exemptions for those who object to immunizations because of personal, moral, or other beliefs.

“Any person who is at childcare or school setting … having their vaccinations up to date is essential,” Burkhardt said. “(It’s) important for those who are in schools, but important for anyone because it could be a community spread as well.”

Also, the experts have mentioned the parents who have missed their child’s scheduled vaccinations to call their doctor and set up a plan to catch up. Savoy says it’s never too late for a child to get vaccinated and they most likely don’t need to restart a vaccine series if they’ve already gotten the first dose. And she advises parents those who are nervous about COVID-19 to schedule a telemedicine appointment first so the trip to the doctor’s office can be quick and easy.