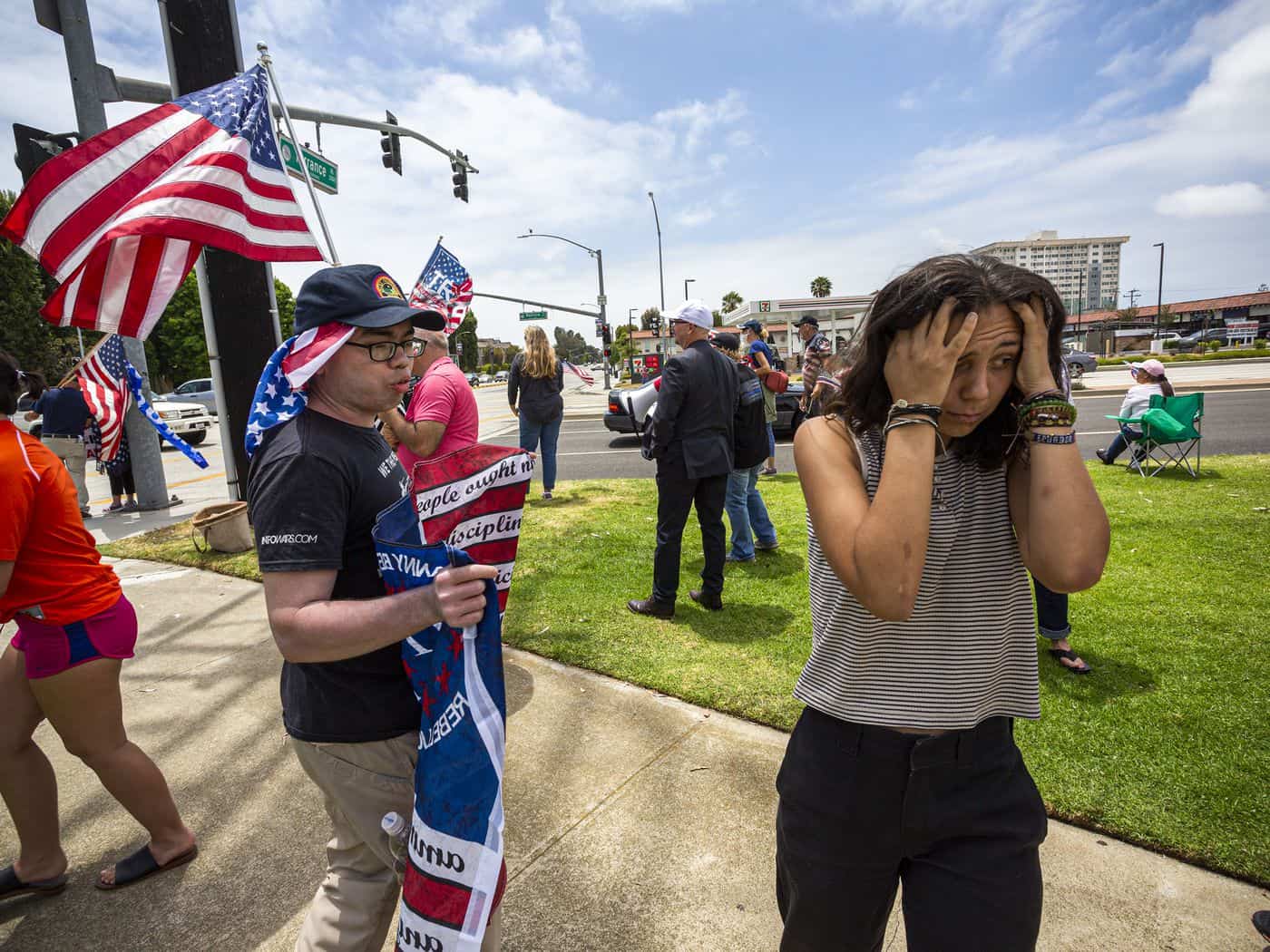 Stress has become one of the most discussed topics nowadays due to the pandemic and the lockdown. Many people developed stress during the lockdown due to the less social interactions and fewer activities; it had many adverse effects such as self-harm, suicide, breaking the lockdown norms, negativity, change of attitude, etc.

The Report Explains The Impact Of Stress On Americans In 2020

Stress can be a deadly thing for anyone; it can have multiple effects on the person and lead to depression and sometimes suicide. A recent report from the American Psychological Association (APA) shows the impact and the outcomes of stress in America during 2020. The report “Stress in America,” which was published on Thursday, shows many incidents of people who are having a stressful life impacted their physical health.

Chief Executive Officer (CEO) and Executive Vice President of the APA – Arthur C. Evans, said, “We have gone through collective trauma.” The people affected by the stress showed many negative effects, like weight gain and an increase in alcohol use. To study the people who gained weight, a poll was conducted in February, Which showed a total of 3,013 responses, of which 61% of the people said that their weight was shifting between the up and down of the normal in the year 2020.

41% of the people responded that they gained more weight than they were expecting. “I am not at all surprised,” said the associate professor in the physician assistant program at the University of Tennessee Health science center college of medicine in Memphis. The professor explained that when the human body feels stress, it changes the psychology of the brain; the body suspends a hormone named cortisol which is responsible for the high insulin levels.

Levels of high insulin can also bring unwanted weight gain because it deposits fat. The unwanted fat and weight gain also demotivated many people, and hence there was a drop in the levels of exercise during the pandemic. Adults who were Hispanic were the most active when it comes to reporting the unusual weight gain. Not only people gained unwanted weight, but many people also lost their weight that they decided to lose, On an average of 26 pounds.

“We know we all do maladaptive things to cope” with stress, The professor said. “The issue is the magnitude of the problems we see as a result of those behaviors.”  Unwanted gain or loss of weight wasn’t the only problem in the pandemic. The report also stated that the adults were consuming more and more alcohol as a way to cope with the situation. The report tells us that according to the survey, around 25% of the adults said that they consumed alcohol more than usual due to the stress due to pandemic and lockdowns. In the case of parents with children studying in elementary school, the percentage was around 52. Scott Bea, a clinical psychologist at the Cleveland Clinic, said that this was a stunning find. He also said that “when stressors go up, there are changes in behavior that affect our bodies.”