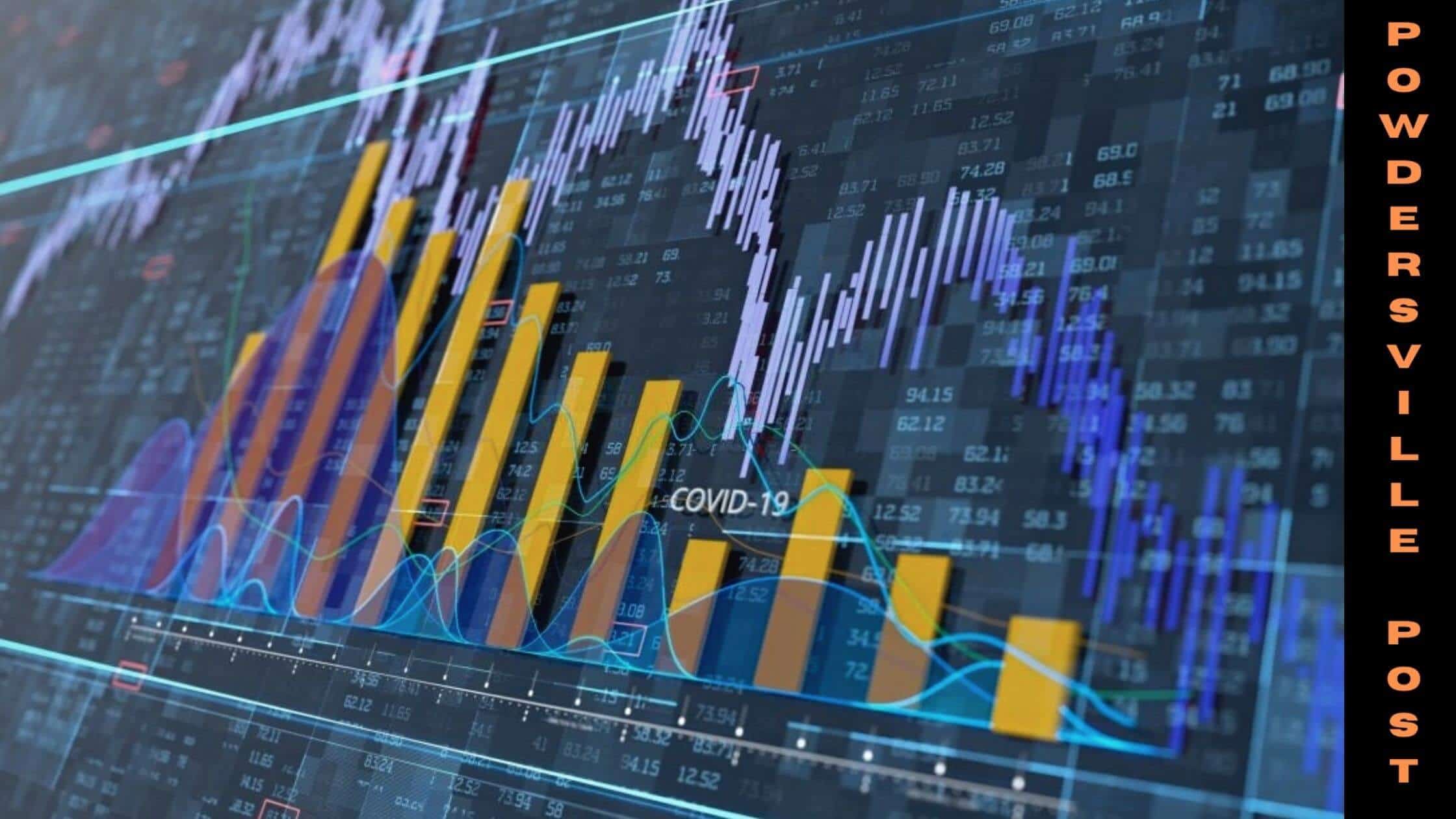 In these 2 years of the pandemic, the people have only lost their hope in the US authorities and their ways to control the situation people faced. Now, authorities are facing the threat of not regaining the public confidence in them.

The people were somewhat unsatisfied with the health officials and their inability to respond quickly and accurately during the COVID-19 pandemic.

So even if the inaccurate data collection happened there must be some reason. The reasons are as follows:-

Not mentioning data recording priorities– The clarity of data is missing by every means. This can be said as some of the states kept a track of COVID-19 cases by persons and on the other hand, some states calculated based on a number of positive tests. It might not seem to be a huge difference but on a large scale it would be a problem as seeing the number of tests would record the data regardless of the many times a single person may be tested positive.

Then there are states which report only the PCR test and some states report the antigen test also. Among all these the hospital information was probably the most stable information source but recent doubts of distinguishing between patients admitted due to various other reasons have proved its inefficiency. So many different metrics to test a single thing caused chaos for recording data.

The piece of the incoming data– During this rapidly changing situation of the affected cases the health system had used techniques that would result to be outdated and time-consuming. This lead to the decision-makers being a bit late to receive information during that.

When the speed of gathering information was mostly required it will stop due to the data being bounced back and forth between the state government and the federal government making it a 6 step long process to report a death due to COVID-19. Even with the data, the state has to filter it because they can’t share it with the federal government. Different states have different rules on data sharing which increases the time for data to be registered in the latest count.

No coordination among the health officials – The experts usually talk about the lack of systematic record system in the country. There are many health officials who are working hard to update the local software and then they get to know that some of the data do not actually go to the federal system.

These mistakes often raise concerns regarding data flow into the government. These lengthy procedures for exchanging data can also lead to problems of missing data.

Now, these reasons resulted in an inaccurate collection of COVID-19 related data. The most recent reports have come up with the conclusion that:-

The reports were based on the Race and Ethnicity data collected by the CDC. It is widely considered to be the most evident flaw in the data collection of the US.

Yes, obviously there were some flaws in the COVID-19 reports and data collected by the health officials in the country. These major failures in such a serious matter of worldwide emergency have questioned the credibility of the United States and its health authorities. The credibility of the US health authorities is also being questioned due to the lack of real-time information. We hope for the introduction of better and stable metrics for data collection in any case of future emergency