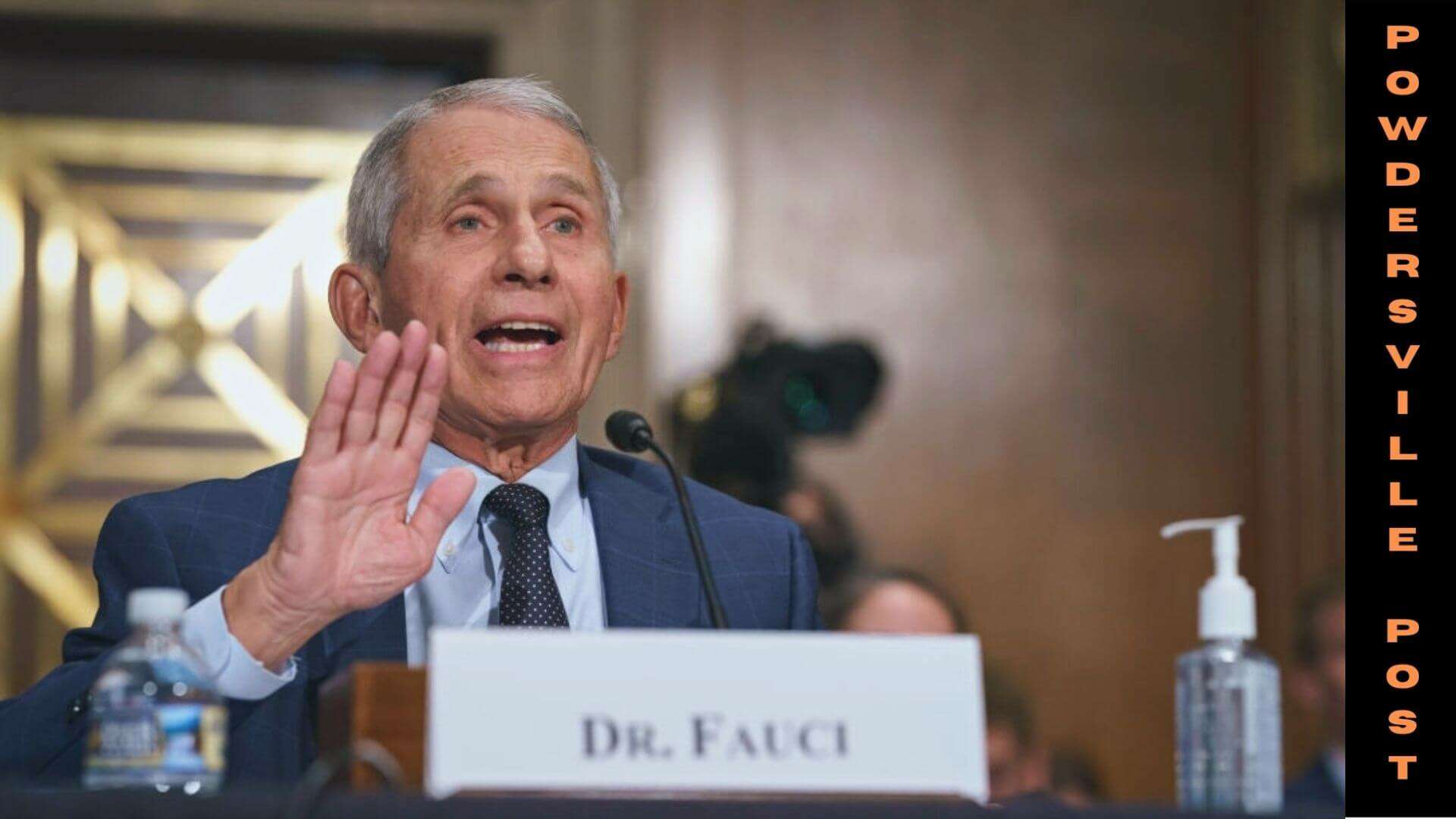 Grim reports are coming from the USA again after two years of the pandemic. Nursing Homes have reported more than 30,000 cases amongst their population until Jan 9. It has increased manifold from the figures noted last month. This is the latest data, that has been released by the Center for Disease Control and Prevention.

The Omicron variant is again leading to a large number of registered cases in the USA. The death rate is also climbing up slowly. Therefore, there are new restrictions to cancel family events and also get the vaccination.

In the past, it has been seen how nursing homes were the location where cases erupted. Amongst these numbers, 645 or more deaths have already been reported.

The numbers show a 47% increase in numbers, as against the old figures. There are various questions on the death rate if Omicron is on the lose for longer. However, apart from the rising number of infections, the situation does not look as grim as in December 2020.

The past showed death numbers in thousands every week. Now, experts are of the opinion that the current scenario can be a result of the high vaccination rates that several of the states have achieved. About 87% of the population is fully-vaccinated today.

It is believed, that the vaccination and booster doses have proved to be a savior amidst such circumstances. Moreover, they seem to offer more protection against severe illness, hospitalization, and ventilation. However, no one should let their guard down, as the elderly and sick people are still at risk.

Nursing homes have started decreasing the number of visitors. They are fully supporting all social distancing norms to control the outbreak. Some of the states in the USA have set their own rules and governance in place. The states are asking for negative certificates from those who are thronging public places and also mask usage.

Most nursing homes across the states have ramped up their vaccination drives as well. They are stressing for boosters more than ever. Almost 63% of nursing home occupants have received the third dose by now.

However, the scenario amongst the staffer is still grim. Only 29% of the staffers have received their booster shots. Nursing homes across New York are participating in town hall meetings and also holding seminars to spread the efficacy of the vaccines. The US. Supreme court has also upheld the vaccine mandate for the USA. It also applies to the healthcare workers, who are a vulnerable lot.

More than 50,000 nursing home workers have been infected by the virus, in the week ending Jan 9. Some patients who are in nursing homes with non-Covid illnesses are also getting infected. So, it seems that the only way out for one and all is to get the first two doses of the virus and also the booster dose.

The authorities are also looking into possibilities like the visitors and residents may be spreading the infection to the patients, who are admitted with other ailments. It is said that vaccines are just one of the ways to defend a person against the Omicron virus. The healthcare authorities at several healthcare facilities and nursing homes are recommending the usage of boosters and N95 masks.

The virus has already given a nasty blow to one of the nursing homes, The New Hampshire Nursing Home where the staff was not boosted. It happened in late November. Moreover, the virus had spread in a few days. It killed six residents, and also made others sick.

After that, most were boosted and employees were given their third shots. Older adults are in need of boosting more than ever.