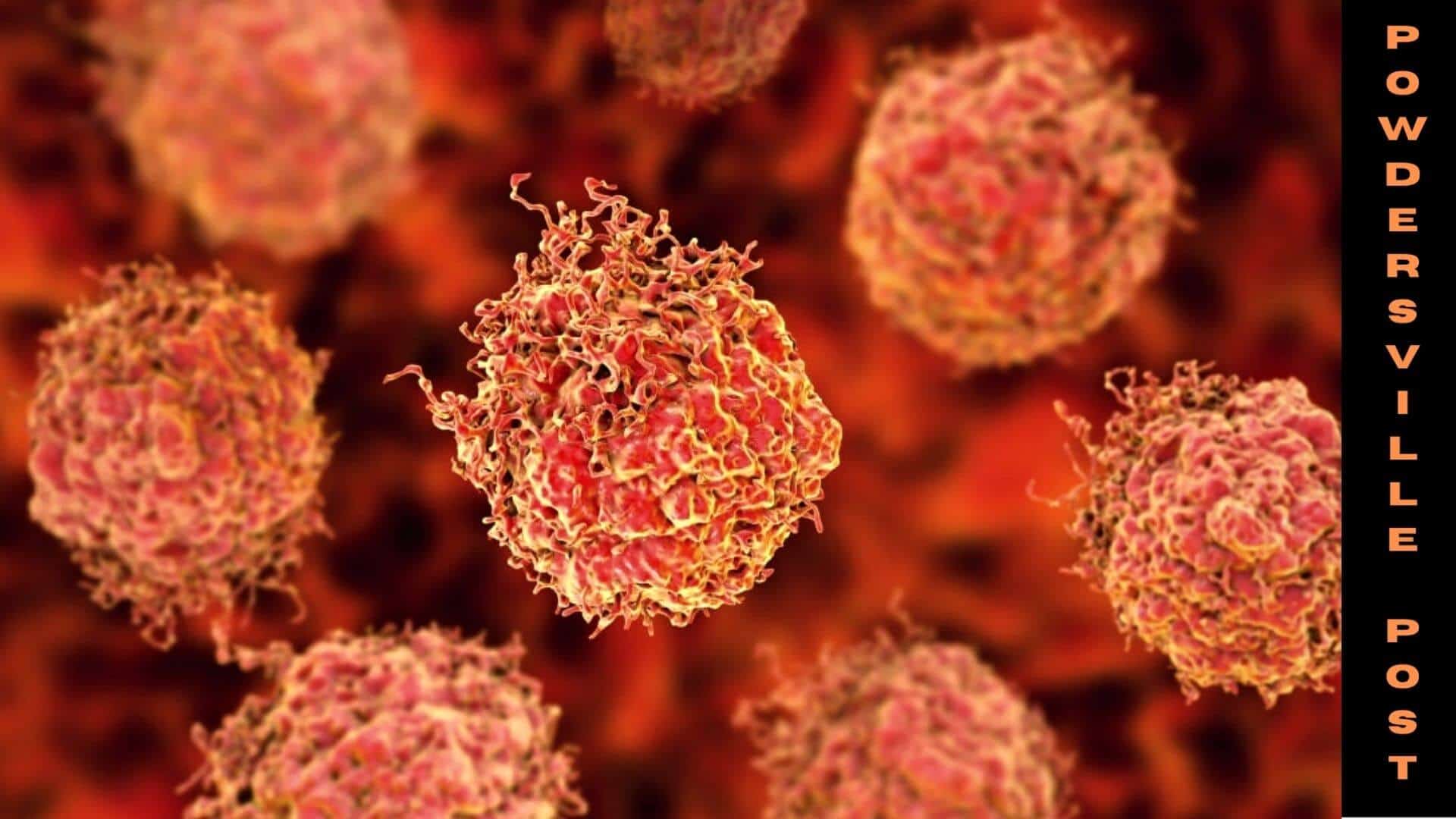 Multiple Sclerosis is a neurological disorder that could affect the myelinated nerves of the Central Nervous System. It is an auto-immune disease where the immune system of the person having the disease attacks his own CNS interrupting the flow of information from the brain to the body and may lead to severe damages.

Epstein-Barr Virus May Cause Multiple Sclerosis

A report from Mayo clinic suggests that generally, the onset of Multiple Sclerosis is found in the age between 20 to 40 years. It can be diagnosed at any age. The disease could be caused by several factors like the deficiency of Vitamin D, smoking, obesity, etc.

Numerous studies on the genetic epidemiology of MS show compelling evidence that the susceptibility to the disease is inherited, but several environmental factors come into play.

A new study could trace the cause of Multiple Sclerosis triggered by the Epstein-Barr virus, which is known to be a common herpes virus.

The study was made on more than 10 million adults who were on their active military duty and 955 of whom were diagnosed with Multiple Sclerosis led by a team of T.H.Chan’s school of public health from Harvard University.

The tracing of the link between the both has been started long before but difficulties arose because the virus is found between 95% of adults. The symptoms of Multiple Sclerosis are visible about 10 years after the infection.

It was found that the chances of the disease increased by 32 times after the infection of the Epstein-Barr virus. The reports revealed that there was a surge in the levels of ‘biomarker of the nerve degeneration with subsequent infection of the virus.

US Centre for Disease Control and Prevention reveals about Epstein-Barr virus as a common human virus transmitting through bodily fluids like the saliva and infecting the pharyngeal epithelial cells. However, not only saliva but EBV can also be transmitted through several other ways like blood and semen during sexual contact, blood transfusions, organ transplantations, etc.

It is to be taken care of that the spread can occur by using objects like a toothbrush or drinking glass recently used by the infected person. The virus can linger on an object at least as long as the object remains moist.

The EBV (Epstein – Barr virus) is found to be enveloped with a double-stranded DNA genome coding for more than 85 proteins and a number of non-coding RNAs. EBV is quite ubiquitous in nature and could establish a lifelong dormant infection with continuous virus production due to reactivation affecting the immune system.

After a person is found infected with EBV, the virus becomes latent in his/her body. However, it may reactivate in some cases but does not always cause symptoms. People with weak immune systems are at a disadvantage of developing the symptoms of EBV reactivates.

It can cause several other auto-immune diseases as well. The infectious mononucleosis can be caused by EBV, better known as mono. It is also called the ‘kissing disease’ because of the way it spreads, generally affecting adolescents and children.

Many scientists are hopeful from the current discovery that there is a ray of hope seen for the cure of the disease by stopping the spread of infection by the Epstein-Barr virus. Although there is no current treatment for the Epstein-Barr infection available, vaccines or antiviral drugs could be developed targeting the virus.