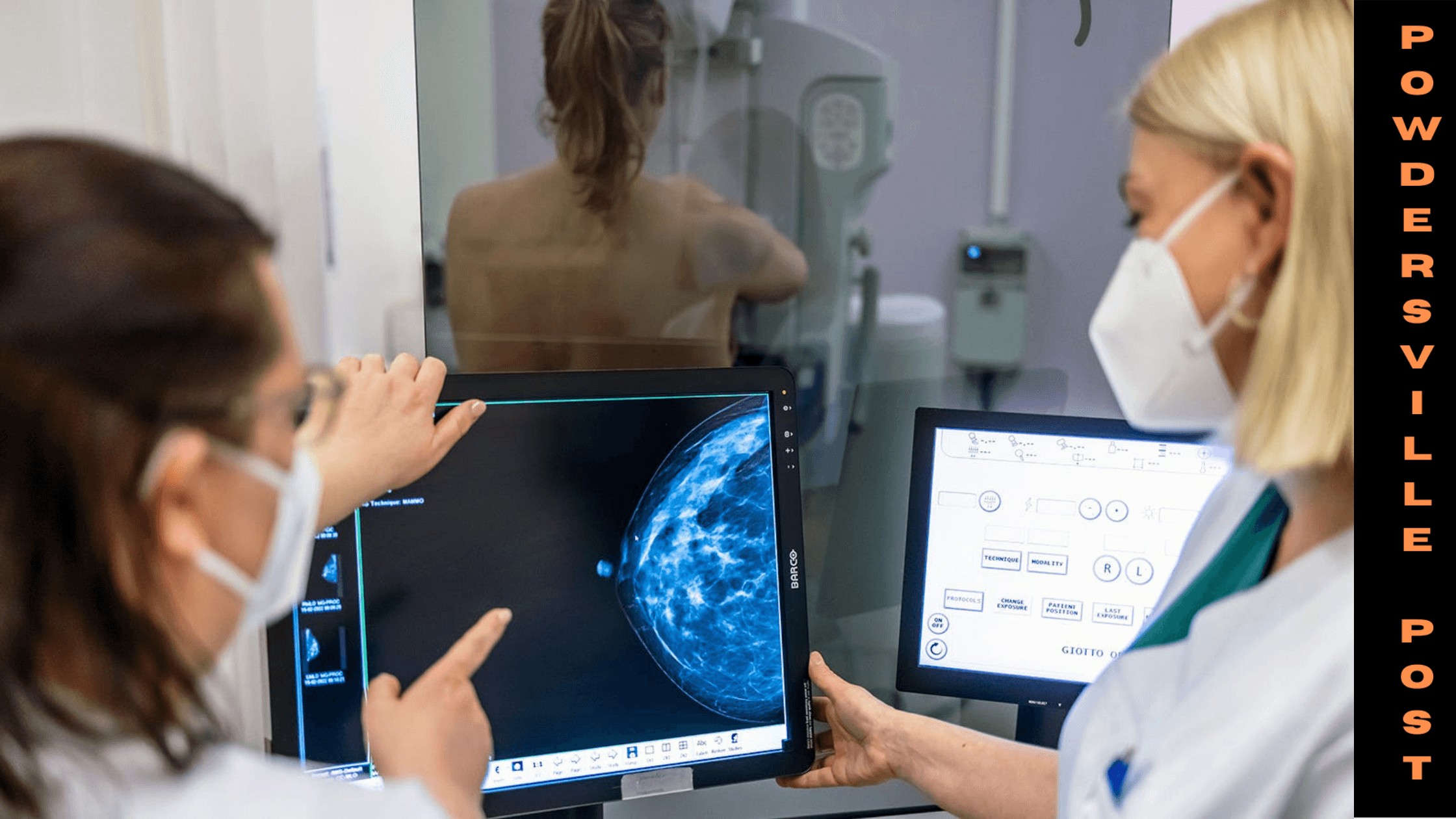 According to many researchers, treatment of breast cancer known as mammograms can possibly be resulting in overdiagnosis of the disease, however, the research also states that the number of occurrences is far less than what they were supposed to be.

Breast cancer is the type of cancer that occurs in the breast cells of a woman. It is one of the highest diagnosed types of cancer after skin cancer. This was the data related to women. However, men can also have breast cancer but the frequency of men having breast cancer is far less than the number in women.

The new research was conducted by Dr. Katrina Armstrong (Massachusetts General Hospital in Boston). According to her, it was a good result that the number of estimated happening of the disease was higher than the actual happenings of it. The perception of the disease’s occurrence was somewhat largely higher.

The problem of overdiagnosis is that it spots those tumors which don’t harm the body till then but unnecessary disturbance can cause certain side effects. These can also cause some mental pressure leading to various mental and emotional problems.

Let us know about the research itself.

The study conducted by Armstrong collected data from 36,000 women ranging from the ages of 50 to 74. The data belonged to the Breast Cancer Surveillance Consortium. They had to go through nearly 83,000 mammograms ranging from 2000 and 2018. This led to the diagnosis of  718 breast cancer patients.

People like Marc Ryser (Duke University Medical University Medical Center) from Durham, NC said that the research was very much needed as it showed that there are certain flaws in the method of the studies, one in the past reading the topic. However, he trusted this research as it was collected from the best possible source of the information.

Armstrong herself said that the way forward is to improve the working and accuracy of the technologies used and to find a better way for the production of the disease to be stopped. Small things like daily exercise and drinking in moderation can help you by lowering your chances of catching the disease.

We can conclude with only good words regarding the research and its new discoveries. The research solves so many prior doubts people had in their minds regarding the disease. Even doctors and researchers would benefit from this research. We can hope that we find a better diagnosis method and that we get a proper data collection basis.