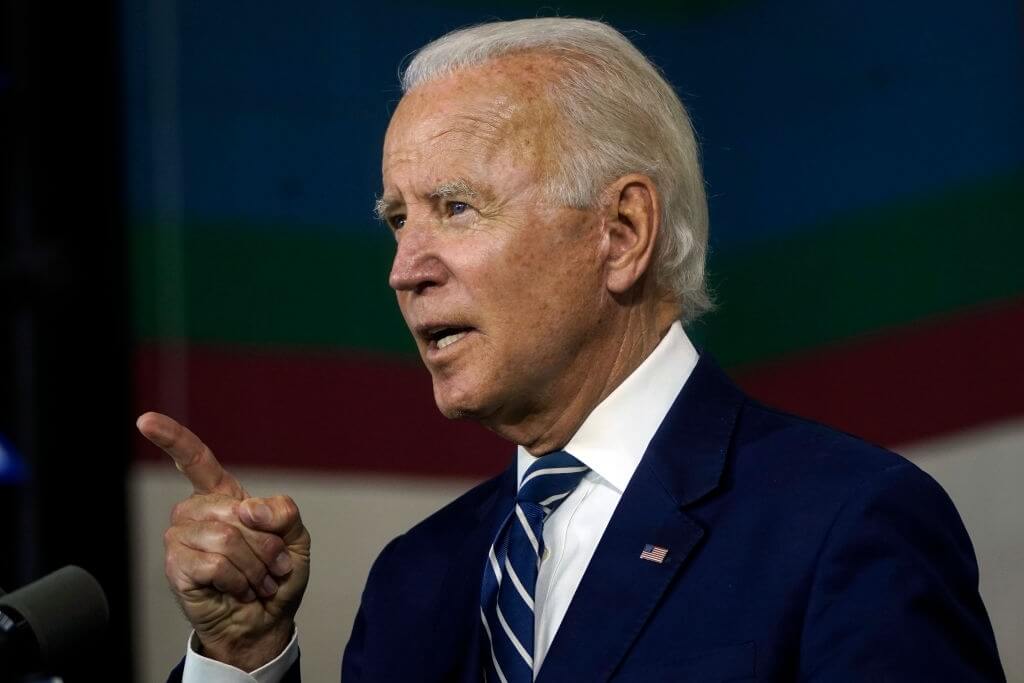 On Thursday President Joe Biden announced in a White House press conference that the vaccination is now mandatory for all eligible Americans. Biden further stated that the state had patiently waited for months for the people to get vaccinated at their own leisure and still many people have not come forward for the same. President has ordered more than 10 million doses so that the working class gets at least the first dose of vaccine.

Republicans Oppose The New Vaccine Rules Stated By The President

However, this mandate was opposed by the Republicans who said that this is unlawful and against civil disobedience. Republicans have stated that they will raise lawsuits against President Joe Biden as this should have been a joint discussion with the Republicans and not a single side decision to make for the people of America.

Gov Henry McMaster of South Caroline said that they will put lawsuits against the President as this is not protecting the liberty of the people. Kristi Noem who is a potential Presidential candidate by the Republicans of 2024 said that she is preparing a massive lawsuit against the current President Joe Biden as this is an attempt to bully the people of America and she won’t stand for the same.

President Joe Biden has stated that any organization having more than 100 workers should get their employees vaccinated and should do a weekly test for the coronavirus as the newly delta strain is creating a mess in America affecting more than 80 million people. He further stated that any individual contractors and the executive branch that works with the federal government should get vaccinated strictly.

Gov Tate Reeves of Mississippi tweeted that the vaccine does help in saving lives and is very helpful in fighting the new strain as well. However, this move from President Joe Biden is quite terrifying and unusual.

Dan Crenshaw a Texas Rep said that vaccines are important for the people, however, this should be done in the right way by explaining to the individuals the pros and cons of getting vaccinated. He further stated that the government should be honest and explain the risk associated with these vaccines and the benefits of getting a shot as well.

CDC confirmed that roughly 208 million people have at least taken the first dose of vaccine and there are still 80 million people who are yet to be vaccinated which is a grave concern. It is also observed that there has been a 300% increase in covid cases since last month and two and a half times more hospitalizations are been seen. It is observed that children account for 23% of the total hospitalizations as the schools have been re-opened. Children under the age of 18 are still not eligible for getting vaccines and this is a greater concern for the government and the parents as well.

CDC also stated that although there are cases of infection among the vaccinated people these can be controlled and treated very easily and are not life-threatening as opposed to the symptoms seen in the non-vaccinated person.

It is observed that the pandemic is getting worse in the states where the governors have opposed the President’s mandatory vaccine drive. South Caroline is seeing roughly 5000 cases per day and has become the 2nd highest infection rate in all of the US. Biden stated and urged the people to get at least their first dose which will help them have a better chance against the new Delta variant and will also help in containing the virus as well.