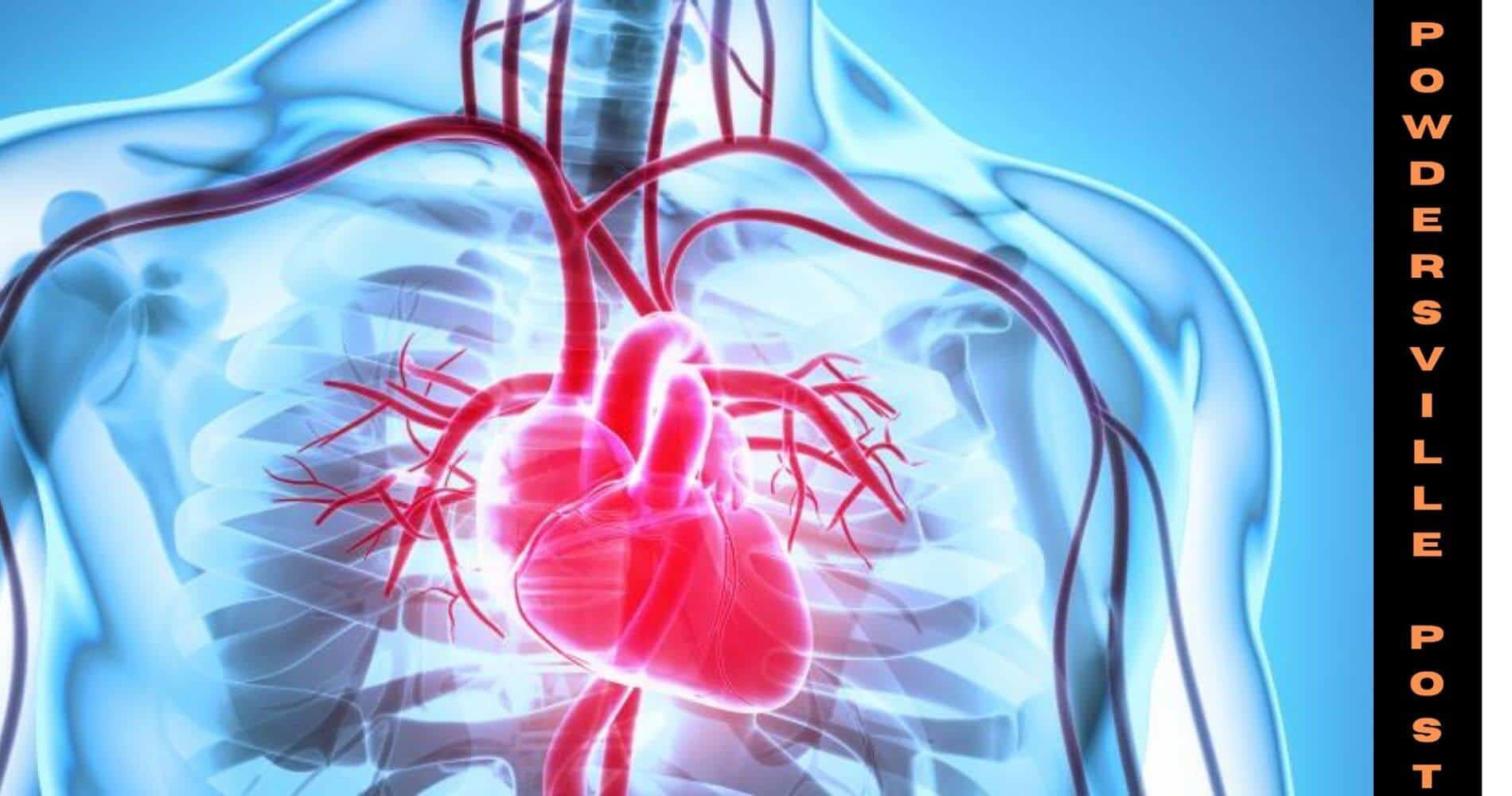 Can Research Help In Reducing The Cardiovascular Disparities?

The most common type of cerebrovascular disease is Ischemic stroke. It is one kind of stroke that is like an attack in which a blood clot blocks or narrows an artery leading to the brain. It is one of the serious conditions that require proper treatment. Though with proper treatment it can be cured and stroke can be recovered.

A cross-sectional study was performed by the team in which All of Us participants were included with available health records data electronically. In which different groups were made on factors other than race and ethnicity. Those factors were on the education (less than high school degree) as well as income (less than $35, 000) and gender identity or sexual orientation.

In this study 2, about 03,813 patients willingly participated, and about the majority of them were female (61%) and also the average age was 51.5 years. In this, the flow of carotid arteries was 2.7% and the patients who have gone through carotid revascularization were 7.3%.

According to this research and study, it was found that the black patients with carotid artery stenosis had lower estimates of carotid revascularization. It could have happened due to stress and also the lower rates of high-grade stenosis can also be one of the factors. The investigators also found from this research that the groups that have been made with ethnicity and race in which participants with black color and also the Hispanic participants had a lower prevalence of carotid artery.

In the United States, those who are having cerebrovascular strokes are at higher risk. According to a study, it was found that the first ischemic stroke per 1, 00, 000 was 88 in whites and 149 in Hispanics, and 191 in Blacks. Hispanic women suddenly found weakness or numbness in the side of the body as a warning sign. In which about thirty-two percent of black women and thirty-nine percent of white women knew about these side effects.

From the above research, it was found that the fact that minorities, the poor, and the uneducated these all groups of people have to bear the burden of cardiovascular health disparities and even the black are also less likely to get any expensive treatment or newer heart treatment just because cardiologist underestimate racial and ethnic disparities in care.

In the upcoming future, these data will provide a lot of information and knowledge regarding several kinds of diseases and will also help in curing them. The research program named All of Us will provide access to genetic data from the participants. This data would be used in the future to better understand the interaction between the social determinants of health and biological factors which will ultimately lead to carotid stenosis and its consequences.