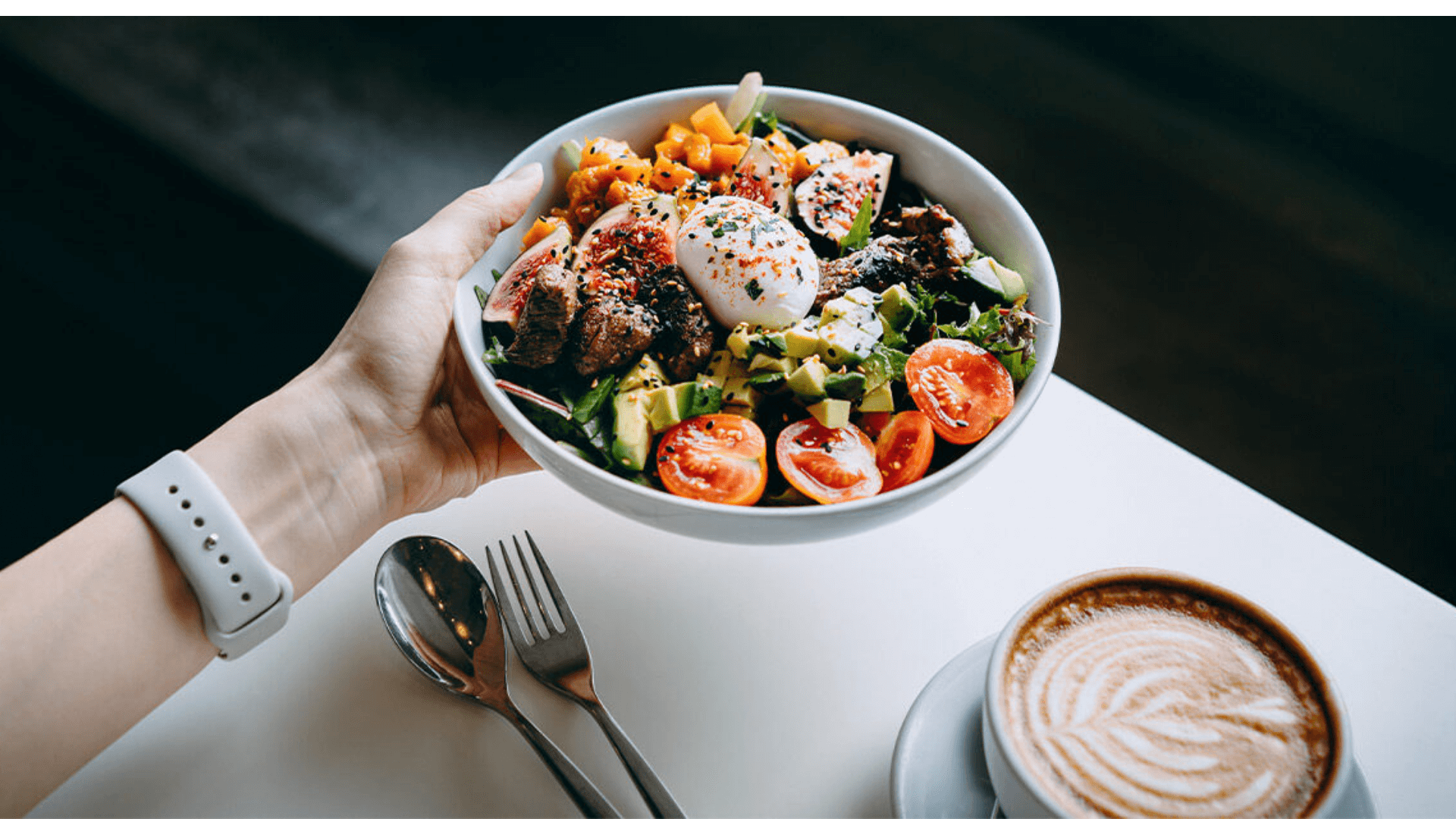 Thorough studies in animals suggest that diets followed by strictly limiting consumption of certain nutrients reduce the risk of age-related diseases and increase lifespan. They have found that it is possible to make drugs reproduce these effects. However, for now, experts have not been able to prove anti-aging drugs or diet and there is no scientific proof.

Research Points Out To A Possibility That Anti-aging Diets Work

Using diets to achieve anti-aging is becoming popular in the contemporary world. The proponents of such diets say that diets restricting certain nutrients promote a healthy life span. It has, at least in organisms like rodents, yeast, flies, and worms in laboratory conditions.

An article was published in the journal Science in 1917. It was the first study suggesting that preventing calorie consumption of rats delayed the development of animals and increased their life dramatically.

It has been over a hundred years since that article and now the same journal has published research rounding up into the safety and efficacy of such diets that claim to be anti-aging.

Along with calorie restriction, it also included diets that restrict the consumption of some amino acids, carbohydrates, and proteins.

Most of these diets remarkably appeared to have promising effects on aging and health because of their influence on the pathway similar to one that humans share with other organisms like yeast, rodents, and worms.

The authors of the study say that there are positive signs that there will be a future in anti-aging diets, but they also want that these might not work for everyone.

This diet may prove negative for the health of individuals that live under certain environmental conditions or have a particular genetic make-up.

The authors emphasize that they do not have any diets of anti-aging that are clinically proven and conclude that thorough research is necessary before physicians are allowed to recommend these diets to people.

When scientists restricted the intake of calories on the rats and mice while providing all the needed essential nutrients the animals were healthy and their lifespan increased compared to the animals that were given a regular diet.

Additionally, these rodents were less likely to have age-related diseases like type two diabetes, cardiovascular diseases, neurodegenerative disorders, and cancer.

There is an inverse relationship between lifespan in animals and calorie intake. When this diet is administered to animals when they are still young, they reap the best results.

The authors said that researchers of the study kept rats and house mice in pathogen-free and ideal conditions and continuously observed their health.

Small creatures like rats have different demands for their metabolism than us. The author said that in order to keep themselves warm, such creatures burn more than half of the calories they consume.

Another problem in generalizing the study of human beings is that our lifespan consists of several decades while the lifespan of these animals is much shorter. It would take years to have comparable studies.

However, there is some noticeable evidence that restricting calories up to a certain level can have positive effects.

Residents of Okinawa in Japan take 20% lesser calories than people who live on the mainland. They enjoy high centenarians per person and longer life expectancy than anywhere in the world. They also experience fewer diseases, diabetes, cardiovascular diseases, and cancer.