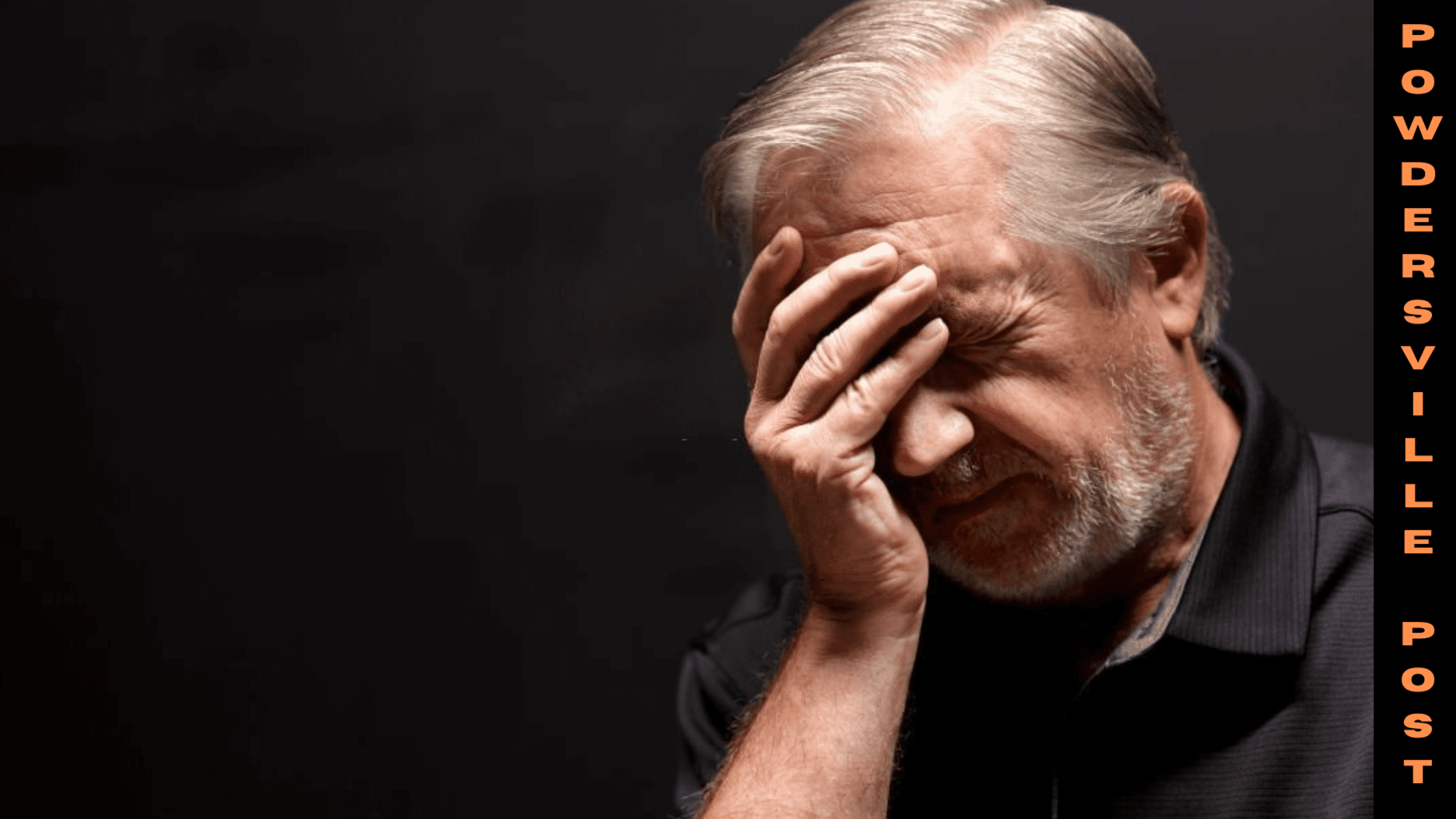 Researchers have successfully edited the genome of human cells grown in order to introduce a mutation process that would provide the person with protection against Alzheimer’s. These details of this latest research were published in The CRISPR Journal recently.

Researchers Get Advancement In Finding Cure For Alzheimer’s.

Neurological conditions are most complicated and at times can be troublesome to handle. This requires no further explanation that neurological defects are observed most frequently nowadays. Their treatments and post-treatment handling require extreme care and acquaintance.

Autism, Alzheimer’s, Parkinson’s disease, cerebral aneurysm, etc. are on the list of diseases that loves to attack the human race. In that, Alzheimer’s disease has grown popularity and is frequently heard to affect civilization.

Alzheimer’s is basically a degenerative disease that destroys memory and other important mental functions. It is caused due to degradation of brain cells and their connections. This is a basic level but on a solid point of view, there lies no accurate theory to cause of disease. Scientists believe that genetic, lifestyle and environmental factors sum up and affect the brain. The memory holding capacity is lowered to serious limits, but its onset is neither sudden nor begins at a particular time, rather it starts years before the first symptoms occur.

Clusters of a beta-amyloid protein called plaques that affect cell to cell communications and structural modification of tau proteins into neurofibrillary tangles that disrupt the transport systems are the two causes as said by researchers. The symptoms of this disease are mainly memory loss. Earlier symptoms include difficulty in remembering things and as time progresses it worsen and other symptoms develop. The areas where this disease is clearly spotted are:-

The Universite Laval Faculty of Medicine and CHU de Quebec-Universite Laval Research Centre has conducted research on Alzheimer’s. Alzheimer’s has no cure. Well, it is rightly said that it doesn’t have any cure but that’s what gives a breakthrough but it comes with its limitations since it’s a recent outcome and is still under study and observations. But nevertheless, if it is successful who knows it could become a full-proof treatment.

The theory is given by professor Jacques-P Trembley. It goes by the fact of treating mutation with a mutation in the gene, considering that Alzheimer’s is an outcome of genetic defects. The Icelandic mutation is a rare one, identified in 2012, which if the present has no cons but reduces the risk of developing Alzheimer’s disease.

The mechanism of this mutation therapy focuses on decreasing the efficiency of an enzyme beta-secretase that cleaves the amyloid precursor protein which caused plaques as said earlier. The Icelandic mutation makes it harder to leave the protein and this makes the plaque formation less. This could reduce the effects it was supposed to have.

But there lies one limitation that it’s impossible to regenerate the lost neurons. The treatment is effective only for those who have inherited this disease from their parents, which manifests itself in memory loss problems from the age of 35 to 40.  But if its works then it could be a method to treat patients with the most common form of Alzheimer’s (that mainly surfaces after 65 years of age).

We can conclude by saying that the main challenge is to find a way to mutate the genome of millions of brain cells. For this use of non-infectious viruses can be a method to deliver the editing complex inside neurons. The concept is formed but testimonials are pending which will be done on mice with the same disease. Further success can lead the experiment to be done on humans.