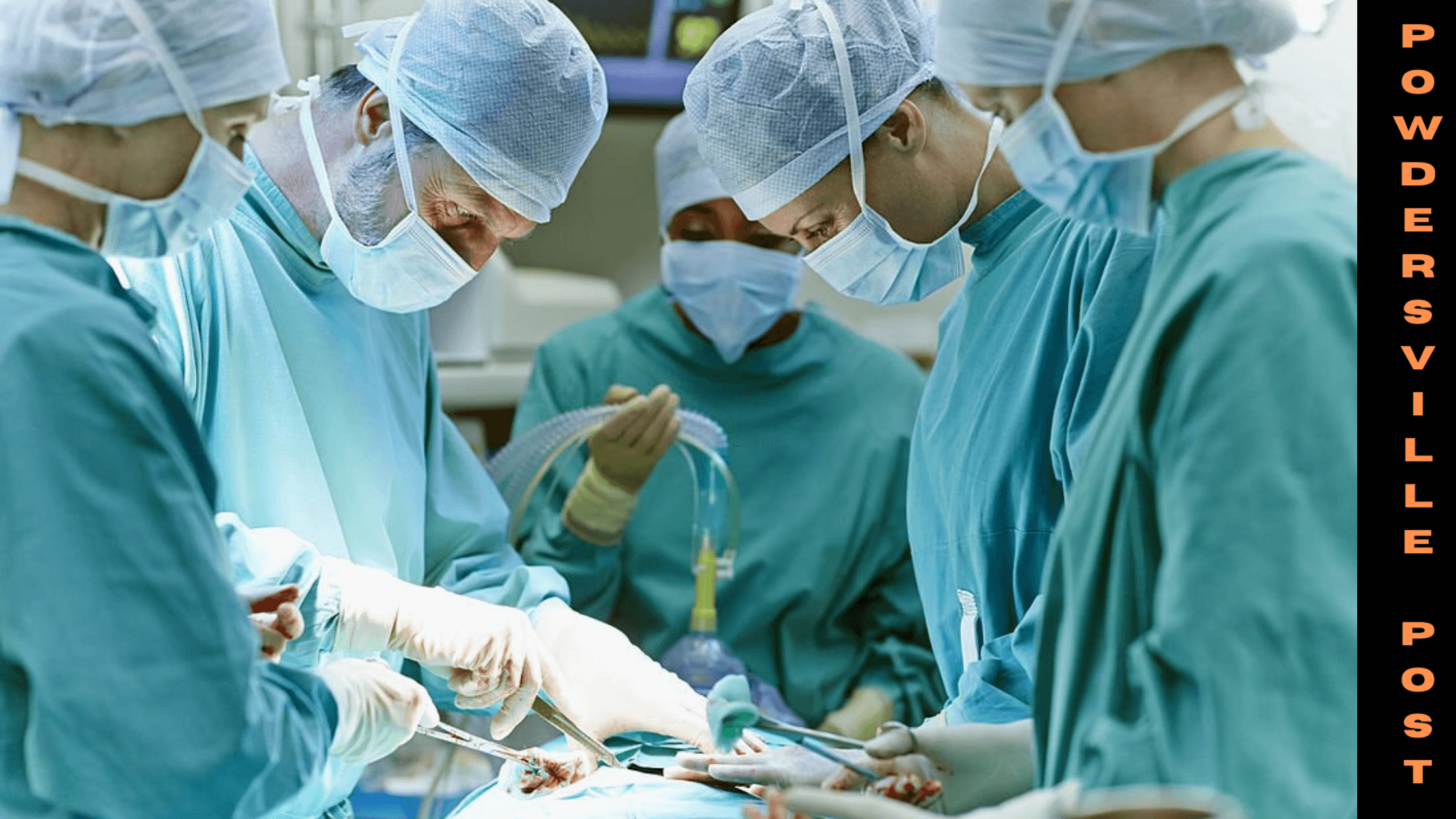 It is not rare for surgical patients to develop infections, and this happens due to various reasons. More than 10000 people die every year in the US due to dangerous surgical site infections. According to experts, it is also a huge burden on the health system and accounts for nearly $10 billion in health care costs.

Researchers have now developed a new method to avoid such dangerous surgical site infections. They added an enzyme inhibitor to the wound dressings that were loaded with vitamin D to improve the production of antimicrobial peptides.

In this way, the drug resistance to these wound dressings will be less, and they also promote a better immune response in the body. This is a novel method of using vitamin D to combat infection by way of using them in sutures and wound dressings. This can reduce the inflammation in the body to a large extent and help avoid severe infections during surgery.

It is important to get sufficient vitamin D regularly to avoid various health complications in the long run. Our body gets vitamin D naturally when it is exposed to sunlight. Apart from that, you can also get vitamin D through fish, beef, and eggs.

This is required for different functions of the body as it aids in the absorption of calcium in the gut region. In the same manner, it is also beneficial for the growth of cells and to improve neuromuscular function in the body.

However, not many people are getting enough sunlight, especially in urban areas. Due to this factor, many people are suffering from vitamin D deficiency. Even though we can get it from food sources, it is not enough for the body in most cases.

For this reason, doctors always suggest patients suffering from vitamin D deficiency get enough sunlight. It is a good idea to go out for a walk in nature early in the morning so that you can get various health benefits along with a good dose of vitamin D.

In the latest study, researchers used wound dressing coated with vitamin D that was present in the bioactive form to avoid infections. It is interesting to note that a majority of infections in the surgical site are detected in the initial few weeks after surgery.

Even though most of them can be managed with suitable medication, some cases can become complicated due to unknown reasons. It is estimated that thousands of people suffer from serious infections in the surgical site. For this reason, it is important to find a solution to this problem that affects many people after major surgery.

When vitamin D is used in wound dressing, it increases the production of an antimicrobial peptide in the body. This happens due to the CAMP gene activity in human beings, and it helps to avoid infections in the body. The CAMP gene is also present in other mammals, and the researchers used this aspect to test the new method on mice.

As part of the research, mice that had the CAMP gene were selected for the trials, and the human CAMP was put into them. In this way, the antimicrobial peptide gene was responsible for avoiding gut infections in mice. Not only that, the skin infections on these mice were treated successfully with vitamin D. This has clearly shown that nanofiber dressings that are coated with vitamin D can help to avoid serious surgical site infections in patients. This can help many patients to avoid infections and recover from the surgery in a quick time.