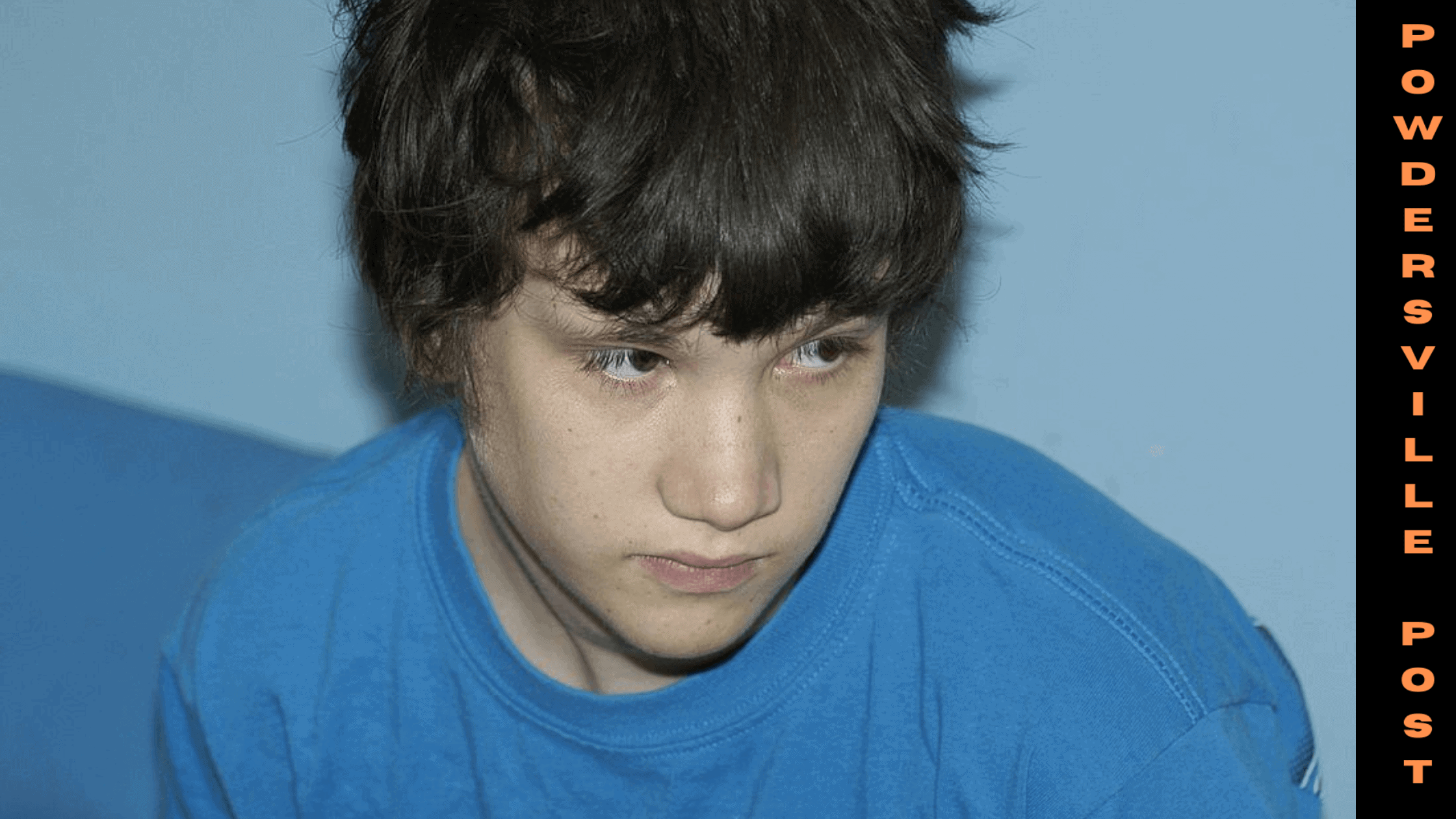 Researchers have developed a new DNA test that can effectively identify more than 50 genetic diseases that are hard to diagnose with existing methods. In this way, various neuromuscular and neurological diseases can be identified in the early stages with better accuracy. Researchers say that this test could detect fragile X syndrome, myotonic dystrophies, motor neuron disease apart from Huntington’s disease, and genetic cerebellar ataxia.

Researchers Develop A Test To Detect Over 50 Genetic Disorders

With the help of the new test, about 50 diseases that are caused due to DNA disruption can be easily identified in a quick time. It is not an easy task to identify such conditions as the symptoms vary by a huge margin, and many patients show mixed symptoms in some cases. Genetic diseases are not easily identified, and most diagnostic methods take a long time.

Researchers say that repeat expansion disorders are often genetic and it can lead to muscle and nerve damage in most cases. In an extreme situation, it can also become life-threatening and lead to various complications in the long run. When patients display symptoms, it becomes difficult to identify clearly which disease they are suffering from among more than 50 such conditions. Due to difficulty in diagnosis, patients have to take every test to rule out that condition. This is a time-consuming process, and it also costs a lot of money for the patient.

This can be clearly avoided shortly as the single test developed by the researchers is able to identify more than 50 such genetic conditions. In this way, a lot of time is saved, and the patients need not go through a lot of troubles for multiple diagnostic tests. It is surprising to know that conventional methods of diagnosing such conditions can go on for many years even without yielding the proper results.

In such cases, patients undergo multiple tests; as a result, is not clear. However, a single test replacing all these tests will help both doctors and patients to handle the situation in a better way.

The biggest advantage of this new diagnostic method is that it will help doctors to avoid unnecessary treatment in the early stages. In most cases, as doctors are not able to identify the exact disease, they go for general immune suppression medication, and this can affect the overall health of the patient in a big way. It can also be risky in some cases as it leaves the patient vulnerable to various other health problems. All these things can be easily avoided with proper detection of disease in the early stages.

The researchers used Nanopore sequencing technology to analyze the DNA sample extracted from blood samples. In this way, more than 40 genes that are involved in various disorders can be easily analyzed through long and repeated DNA sequencing methods.

Surprisingly, this can also cut down the cost of diagnosis by a huge margin. It costs very little when compared to regular tests, and it can be easily integrated into the existing pathology labs without any hassles. While conventional diagnostic methods can cost hundreds of thousands of dollars in the long run, this single test can bring down the cost to about one thousand dollars in the near future.

Experts say that this can become practical in the next few years, and most pathological labs will be able to adopt such new methods in order to diagnose patients.

This is a good development as doctors will be able to identify the exact disease with a single test, and it saves a lot of time spent on diagnosis. With this, the overall outcome of treatment can also improve by some margin.