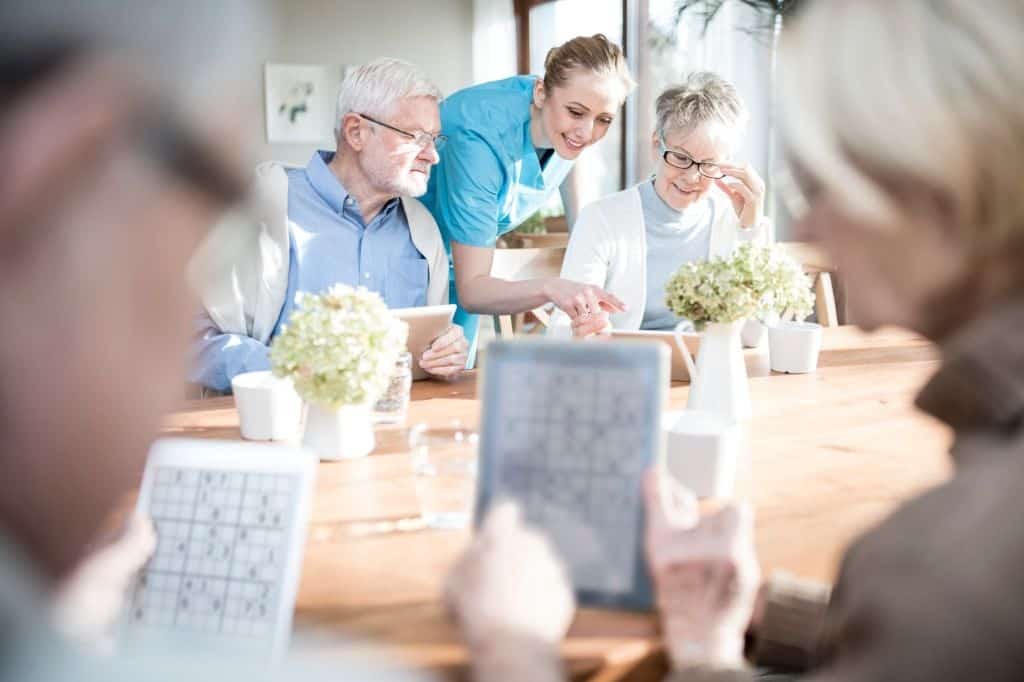 At present, there are no treatments that effectively stop the progression of dementia. Hence it becomes important to pick out the risk factors, especially those that can be changed in order to control this pandemic.

A recent study published in the British Journal of Ophthalmology Studies systematic and ophthalmic conditions and their link to dementia.

Researchers Try To Find A Link Between Dementia And Eye Health

Several studies have recognized that underlying conditions, such as depression, obesity, diabetes, and hypertension are leading dementia risk factors.

Systematic and ophthalmic conditions often occur at the same time. The reason is as they are associated with increasing age. However, it is not yet clear whether they are independently linked with dementia’s high risk.

The recent studies authors observed UK Biobank’s data, even in the presence of several other risk factors, of ophthalmic conditions by themselves at high-risk factors of dementia.

The participants were asked by the scientist if a doctor had informed them during the study period about their medical conditions. Those conditions included stroke, diabetes, high blood pressure, depression, and heart disease.

They concluded in the study that heart disease only, hypertension only, stroke only, depression only, and diabetes only were independently capable of increasing dementia risk.

When these conditions combined, macular degeneration related to age was also linked with high-risk dementia.

Dementia risk was 26% higher in individuals with age-related macular degeneration development than with participants who did not have, at the start of the study, any ophthalmic condition.

The authors cannot yet list down links between dementia and ophthalmic conditions, but they can point out several possibilities.

Ophthalmic conditions most likely occur simultaneously with risk factors of dementia. They are likely found in older individuals, especially those who are not much physically active, smoke regularly, and with a low rate of education.

Impairment invasion may be the first sign of dementia. When stimulation of visual sensory pathways is reduced, it leads to an accelerated process of dementia progression.

In New York City’s Mount Sinai Medical Center’s vitreoretinal surgeon, Dr. Richard Rosen, who is also the director and vice-chair of ophthalmology research, the study emphasizes the fact that science needs to focus on these risks factors.

Dr. Rosen said that it is essential to monitor people with these risk factors. He emphasized new approaches that can help in controlling the progression of dementia and perhaps even prevent the disease.

The director of the Alzheimer’s Association, Claire Sexton, believes that thorough research is required on a diverse population to compare dementia risk with eye conditions.

She also laid emphasis that more studies are necessary to examine if correcting lost vision can reduce cognitive decline risk. Sexton said that if individuals are noticing vision loss, it is essential to consult an eye doctor.

The authors note that even though the population covered in this study was large and over a significant time span, it just served the purpose of an observational study and does not show causality. The authors have also noted down several other limitations of the study.