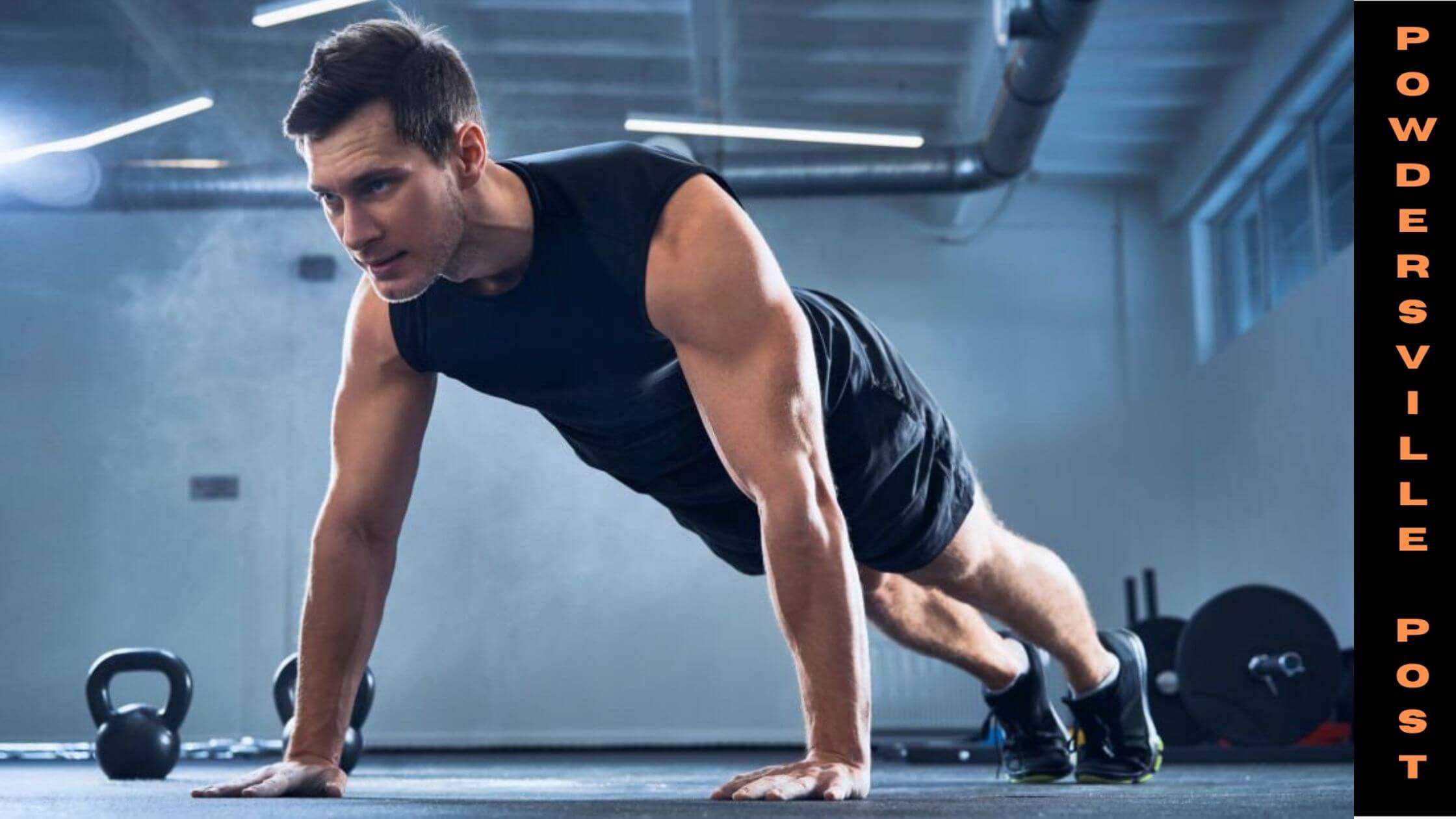 Nearly all of us know about the bodybuilding, fitness, or even sports science scenes around, we ourselves would know that blood flow restriction is a very important method to enhance muscle strength and size.

Apart from sportspersons, guys above the age of 18 can try using this method. Adults can get the full usefulness of the technique because it is their time to expand themselves physically and blood flow restriction has the capability to. Even middle-aged people and senior citizens with conditions applied can use the technique.

Blood flow restriction is now a popularised way of training for swimmers, footballers, basketball players, etc. It gathered media attention at the 2020Tokyo Olympics. Sports figures such as Micheal Andrews(American Swimmer) and Galen Rupp(Marathon Runner) were captured incorporating this training into their regimes.

The best thing about the Blood flow restriction technique is that it pauses the arteries through which the flow of blood continues in the body. When it gets opened by the muscle and it has the gush of fresh blood which synthesizes these muscles perfectly when these fatigued muscles would be in dire need of oxygen for repair.

Then it enables the oxygen from the blood to be well absorbed. Certain demand of oxygen created in the muscles also creates a better muscle mind-muscle connection which enables the person to workout properly

The technique shocks our human body. It is true that in order to grow the muscle you need you to need to keep introducing new techniques as the body gets used to the old ones. Even doctors believe Blood Flow restriction to be a very important and well-researched topic as it is used even by some of the orthopedic surgeons,  trainers, coaches,  etc. It is used to fix the problem of using BFR.

If this is practiced and followed for a long period of time then you should know that it has various types of hormone in your body getting benefited from it. So basically we can say that it regulates many hormones of the body which triggers the betterment in strength and growth of muscles and the body size.

Blood flow restriction helps in boosting human growth hormones which are made in the pituitary gland. The HGH contributes to the overall body growth of a person from time to time. Secondly, testosterone is also affected by this. In many reports, it is shown that the testosterone levels of the body can also be boosted through the proper utilization of blood flow restriction techniques.

Apart from these, DIGF and BDNF are said to be benefited as per the previous experiments.  The blood flow restriction technique not only increases the size and power of the muscles but also increases the durability and sustainability of the muscle.

In the year 1996, Dr. Yoshiaki Sato invented this method of training his muscles by stopping the blood flow through the arms Then he had to tie his own hands to get that feeling of the blood not passing through it. Then Dr.Sato tried it on a particular cycle basis and then he found out the usages of the proper technique and now it is famous worldwide

So people might be careful and avoid the training plan if you are a pregnant or lactating woman, people having cancer, any vein disease, diabetes, etc. These conditions should not be ignored when you are going to use BFR because it can cause problems for these people