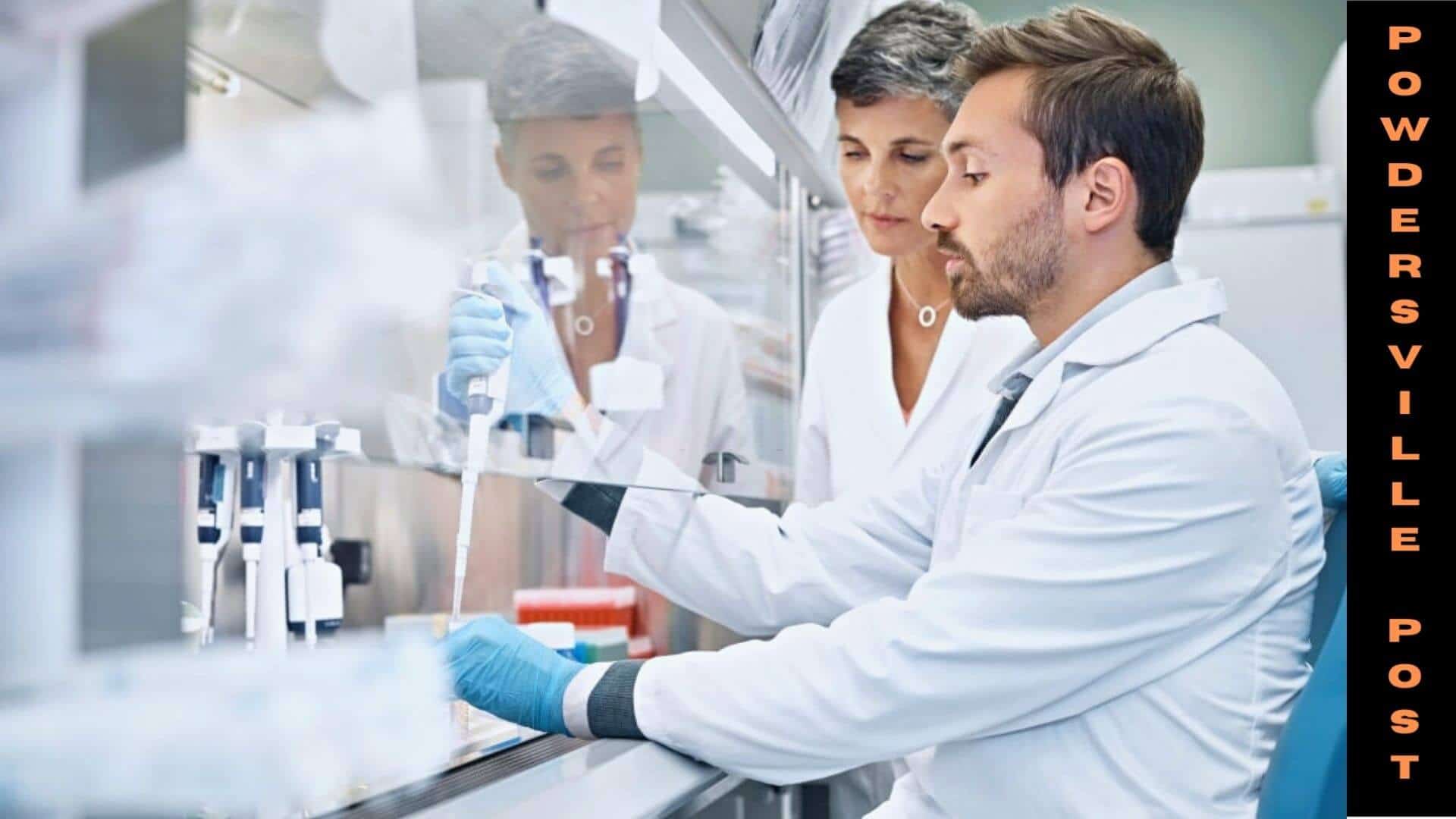 In the wake of the fatal Delta strain, since late 2019, hospital beds had been fighting to accommodate the overwhelming number of patients, and the health system almost started to stagger due to the increase in the number of hospitalization cases.

Researches Find Yet Another, A Mixed Version Of Omicron And Delta

The situation seemed to be quite a under control after massive vaccination drives. But a new variant, Omicron, again started to make its rounds. And not before it had been tamed, researchers suspected it to have invented yet another.

A few researchers in Cyprus under the guidance of Biological Sciences Professor Leondios Kostrikis, in the University of Cyprus, have reported in their recent findings, that they have discovered a new strain which is a hybrid of the earlier two strains, Delta and Omicron.

They have named it Deltacron as it consists of the genetic makeup of the Omicron variant enclosed in the Delta genomes. The team of researchers has so far detected 25 such cases affected by this combined virus, who have been hospitalized for Covid treatments.

The data collected from the present study has been sent for evaluation to the GISAID which tracks viral databases.

Professor Kostrikis said that they are still to know the pathological status of the new virus and whether the new find is more transmissible or more fatal than the existing two strains. So far, Delta had been the dominant strain which was recently succeeded by the new strain Omicron.

Presently, the US is seeing a surge in the daily number of Omicron cases. The seven-day average recorded to date is about 700,000, according to the data from the John Hopkins University. Delta had been a source of fear for all as it had seen many fatalities all over the world whereas Omicron is breaking all records because of its tremendous contagiousness.

The cases are rising at an extremely high rate and are almost seeing a 72% increase since last week. Now what shall be the outcome of a combination of the two strains is still a mystery for them.

However, WHO Covid expert Dr. Krutika Kuppalli has said that it is highly suspicious as to what exactly this new strain is all about. It is thought to be lab contamination and a product of the non-biological process.

The new strain has been considered an artifact of sequencing where Omicron fragments and Delta pieces have got mixed up to give a new variation.

Dr. Tom Peacock, a virologist from the Imperial College of London, has also named it as a lab error and that it is for sure an outcome of lab contamination. Many others bear similar opinions and have said that it is just overhyped social media news.

Another piece of advice on the same notes came from Dr. Boghuma Kabisen Titanji, who works at Emory University, who said that this is possibly the case of contamination and not a case of recombination, although recombination in coronaviruses can happen.

As both the Delta and Omicron variations are making their rounds, it is quite possible that a dual infection has taken place in the patients who have been suspected of being infected by Deltron. However, Kostrikis has defended himself and his teammates, stating that it is indeed a new find.

Scientists are still baffled by the emergence of the new strain but the alarming news is that it’s for real. The researchers are grappling for more information as the data as of now does not confirm anything.

The number of cases is said to be prevalent more in hospitalized patients rather than those who are at home. Till the time scientists find some new clue to the new variant, the world would be counting on the increasing number of Omicron cases.