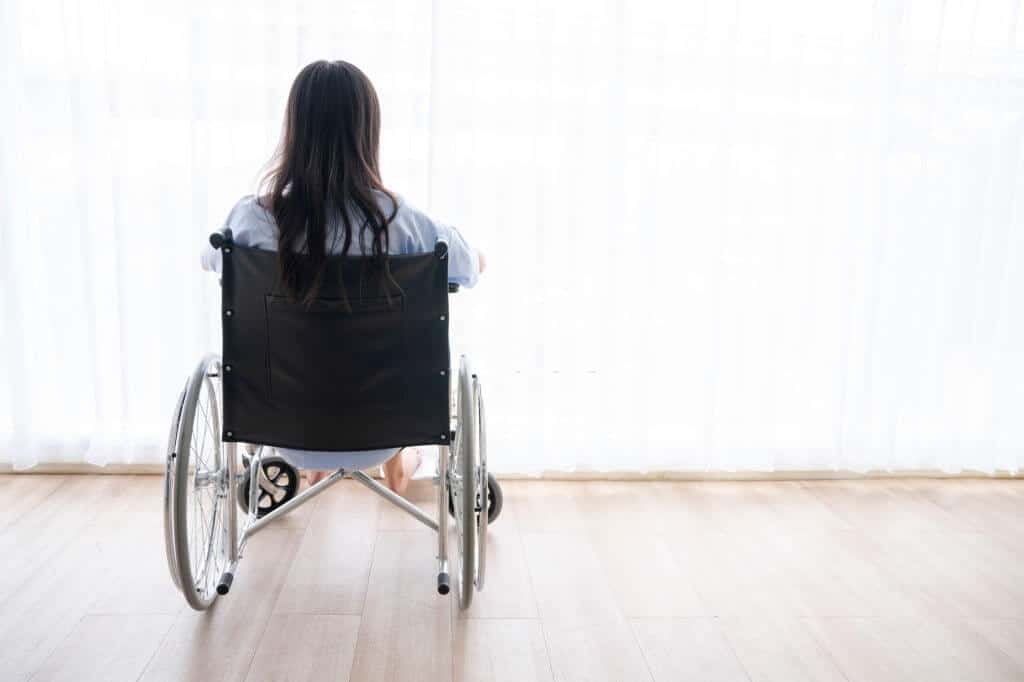 According to a researcher who is a resilient survivor himself, despite the challenges posed after a spinal injury, people who develop resilience are able to thrive by adapting.

James Krause said that the margin for surviving even small mistakes related to health is very small due to the spinal injury.

Resilience Is A Big Factor In Surviving A Spinal Injury

James is a professor at the Medical University of South Carolina’s College of Health Professions.

He said that people who die early after a spinal injury are seen very often, but those who do survive are likely to take much better care of themselves.

This involves being employed, having good relationships, and becoming resilient.

He added that he was surprised by how resilient people are.

A complete spinal cord injury causes a loss of all motor and sensory below the area that the injury occurs.

Almost 50% of these injuries are complete with body sides of the body being affected equally.

The spinal cord is rarely cut even when a complete injury occurs.

Below the primary level of injury, some amount of functioning remains in an incomplete injury. One arm of one leg may function in such cases.

Around 296,000 Americans live with a spinal cord injury, according to the National Spinal Cord Injury Statistical Center. This includes around 17,900 who get injured each year.

Famous Americans such as Christopher Reeve, Teddy Pendergrass who is an R&B singer along with Roy Campanella who is a hall of fame catcher, are also a part of this list.

According to the World Health Organization, these people are 2-5 times more likely to pass away more prematurely.

According to researchers, due to a damaged nervous system, these people are often left isolated and experience neuropathic pain.

Inadequate medical care and rehab along with physical, social, and policy barriers add to the challenges these people face.

Krause and his colleagues noted that high-quality research that is ongoing is one of the main reasons why survival rates have increased.

He said that multiple approaches in multiple domains are required for disability and that this is what they strived for.

The US National Institute for Disability granted Krause a $2.5 million grant in order to fund the study of employment and focus on raw percentages among people who had an injury to the spine and the quality of that employment.

Salaries, benefits, and promotions of the individuals will be compared between those who have and those who do not have a spinal cord injury.

Krause said that even people who have MS and stroke will be included in this research and it excites him.

He added that it was much broader than a spinal cord injury.

He said that it was very obvious why he chose to go into this field. His reason was that he was personally affected by this issue.

He said that he has always been very grateful to those that have chosen to work in this field.

While diving into shallow water as a teenager, Krause was injured.

He was not really interested in school before he was paralyzed but loved spending time outdoors while playing baseball.

He changed his focus after he was injured.

He dedicated his life to researching spinal cord injuries and his sister helped him to become a better student.

Krause said that it had been 50 years after his injury, and he held a celebration in July to honor his long survival.

He said that he would have never dreamt of living this long at that time.

He added that nowadays many people reach that milestone, but it was beyond comprehension back in his day.