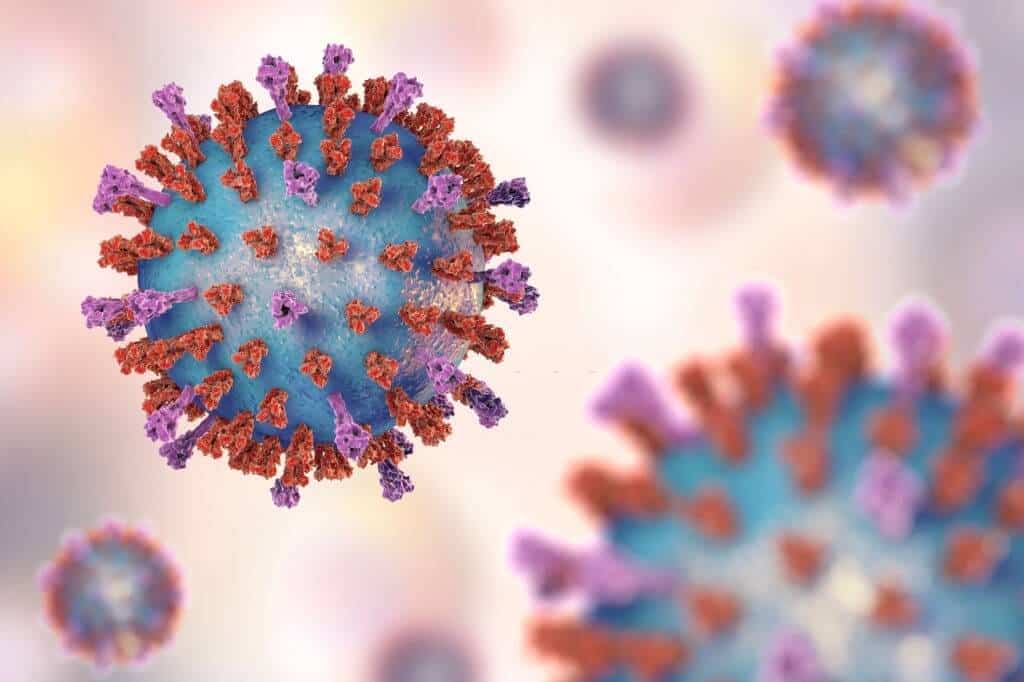 Does your child have a cold during this fall? If yes, remain vigilant. It may be RSV (Respiratory syncytial virus. The virus infects your child’s lower lung. If left untreated, it may even become fatal.

The infection has now come back in full force.

During the previous year, the virus remained non-existent in almost all States because of COVID 19 restrictions. Masking prevents lung infections from spreading.

Following symptoms announce the presence of this virus in the body:

Doctors often mistake RSV for the common cold. But RSV progresses and becomes an almost fatal infection that affects the lower lung. It starts from viral pneumonia. This leads to inflammation of your child’s small airway of the lung.

The number of children being admitted to hospitals with RSV is on the rise nowadays. In fact, it started much earlier in 2021, from July. Its season generally starts in October and ends in March.

At present, 10% of the instances of viral infections among children are RSV. It is 13-16% in certain States.

If you doubt that your child has RSV, look for the symptoms mentioned above. And don’t hesitate to consult a doctor.  The professional can determine its possibility with a nasal swab.

Is your child breathing faster than usual?  Is he forced to suck his belly a lot when breathing? Such signs may indicate RSV.

See to it that your child is feeding in sufficient quantities. Loss of appetite may cause dehydration. You should also check if he is having difficulty breathing while feeding.

If infected with RSV, your doctor prescribes palivizumab every month. This protects the infant from developing lower lung infections.

Infants born prematurely, particularly those born before 29 weeks, are prone to RSV. Chronic lung diseases and congenital heart defects too increase the likelihood of this viral infection.

Even then, almost all infants are at high risk of RSV this year, CDC warns. The agency is now warning healthcare professionals that the likelihood of respiratory illnesses is high this time.

Infants in general experience RSV before 2 years of age. The symptoms, however, go on their own in one week.

RSV spreads to others in the following scenarios:

Someone infected with RSV remains its carrier for up to eight days. But those with weaker immune systems are capable of spreading it even after being cured of the disease. Children get infected with RSV from school or any other environment outside their home. And they may carry the same to the family.

RSV is a virus capable of surviving for several hours on a hard surface. Their lifespan is relatively shorter on oft spaces like tissue paper or towel.

Staying safe from lung infections is quite easy. You just have to mask up and maintain social distance. Wash your hands at regular intervals and avoid direct contact. Stay safe from sick people. See to it that you frequently clean those surfaces that may carry the virus.

If you are a parent, thoroughly wash your hand before touching your child’s face.

Remember, there exists no medicine either to prevent or cure severe RSV infection. If you believe that your child is prone to severe infection, consult a pediatrician. The professional may prescribe palivizumab as preventive medicine.