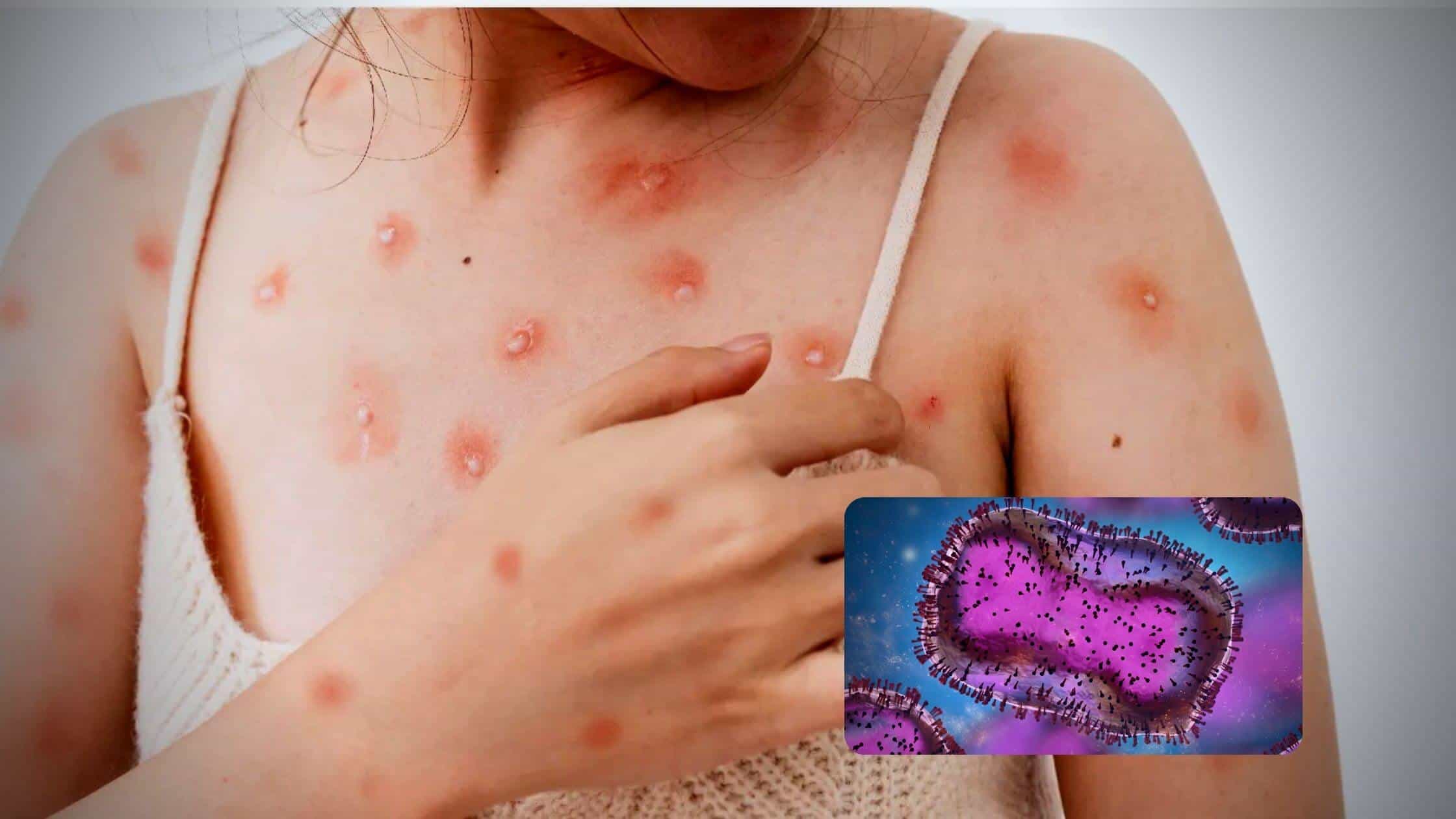 The World Health Organisation has recently decided to change the name of monkeypox to something that does not depict any visual and discriminative concern.

Monkeypox has now been named mpox. After many years, this pending decision has finally been taken. It will be a better name, and soon all the documents will be updated to provide it with enforcement.

The most important reason that motivated the World Health Organisation to change the name was to make sure that no element of stigma is communicated by a language, especially when it relates to a health problem.

It was in light of the recent issues and controversies that arose in around 100 countries to monkeyPox was spread later this year. After The Appeal of around 75% of the affected countries, the decision has finally been approved by the mandate of the world organization.

In August of this year, the organizations consulted experts to decide on renaming the disease. Only after this consultation was the disease declared a global problem.

Up till now, 80000 cases worldwide have been recognized. It was a kind of disease that was only limited to animals, but this year it has spread across human beings at a very exponential rate. Large outbreaks have been specially reported around the areas of Western Africa.

This particular infection is also showing great diversity in terms of the ethnicity and the sex of the people it is affecting. For instance, bisexual and gay men have been identified as the primary carriers of the infection.

Additionally, this spread to the normal population has not been that grave. All of this comparison finally provided the argument for changing the name. All bisexual and gay people were identified as monkeys. Trolling became the new normal.

The tribal and ethnic Tribes of Africa and other developing parts of the third world countries did not endorse this kind of human behaviour and hence decided to fight for their rights. This behaviour is nothing but an infringement of human dignity.

All the cases have to sympathize irrespective of the colour and gender, including the sexual orientation of the people.

It wasn’t the first time that monkeyPox became a bone of contention among the countries due to its vocabulary. It was in 1956 when different Non-governmental organizations approached the World Health Organisation to change the name of this pox-like disease.

It was creating a misinterpretation in the mind of the people that the disease is caused due to monkeys. The interest was also to propound a better way to address the issues so that unnecessary uncertainty and instability could be avoided.

🔵 Monkeypox Transmission May Starts Before Symptoms Come Out, Study Suggests

This is a very genuine reason to support the cause. According to the principles of certainty and transparency, the impact must be considered in almost every situation.

Different countries have expressed their dissatisfaction with the recent move to change the name to something that does not discriminate. The World Health Organisation has been working effortlessly in this direction, especially after covid-19, so that identification can occur quickly and without any issues.

It can be concluded that this is one of the most important decisions that has been communicated to the world at large. It will be able to achieve the given target within time so that the individuals do not suffer on any count.

It has been propounded that all the factors have been balanced properly to arise this Conclusion and it is not an UNinformed decision at all. It is going to be taken in the best interest