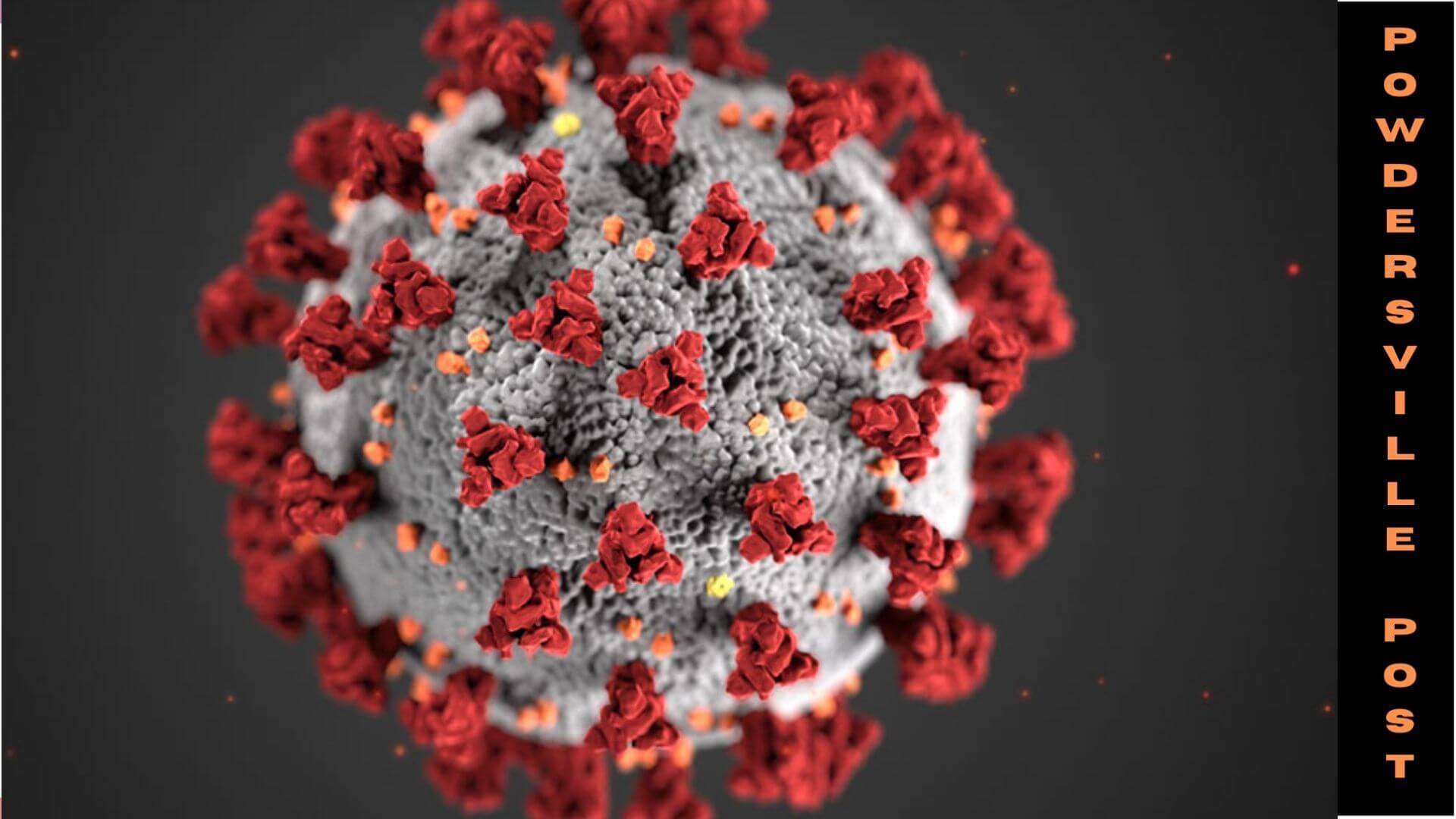 The new variant – Omicron which was considered to not cause many issues due to mild symptoms has now spread all over the world in a very short amount of time. Many of the countries stated that they won’t impose lockdown or restrictions as people would want to be with their friends and families during such time as they could not celebrate it in 2020.

Restrictions To Be Imposed Due To Omicron?

However, the Netherlands has declared a complete lockdown till 15th January. Only essential services are to remain open along with government offices. Schools and colleges all around the country have been shut down.

On the other hand, Germany has restricted all access from the UK due to the rising number of cases. The UK has seen more than 20,000 cases of Omicron and 11 deaths so far. Germany has stated that people who are German citizens would only be allowed from the UK to Germany and that too they need to quarantine themselves for 14 days even if they test negative. This is been done because many of the people are showing asymptomatic problems with the virus which makes it hard to find.

Pedro Sanchez the Prime Minister of Spain will have a conference with all the regional leaders and governors to address how to proceed with the increasing number of Omicron cases.

As per WHO (World Health Organisation), Omicron has now been detected in more than 85 countries and is now doubling at an alarming rate of every 1.5 days.

Many people are now concerned in the UK if the government would impose a lockdown thereby canceling the Christmas celebrations. However, no such comment has been made by the government but the nation has declared a level 4 medical emergency by Prime Minister Boris Johnson. The UK has asked all its citizens to wear face masks and to get work from home as much as possible so as to limit the spread of the virus.

One of the main concerns about rising cases is that the health care systems would be swamped and this will prevent doctors from attending priority cases now.

After looking at the current issue in the UK, Dr. Anthony Fauci, the chief medical officer of the White House stated that currently, US hospitals are handling the cases well. Delta variant is still the dominant one and among all the positive cases only 45% are being hospitalized while the others are given home isolations.

20% of all ICU beds in the US are now taken up by covid patients which makes it hard for people with other issues. Ambulances in Ohio and Maryland are now driving patients in and out of the hospitals as there is a shortage of beds.

Many financial analysts have stated that if there were another lockdown it would put more economic strain on the country and many people would again lose their job due to this issue. The Netherlands which has put the country under lockdown has stated that it will be seeing a drop in its GDP if the country won’t open till mid-January.

India now reports more than 200 cases of Omicron and the health care systems have stated that they would be seeing the numbers in 1000`s if people do not get vaccinated and don’t follow social distancing norms.

The US on the other hand has asked all private companies if their employees can work from home then please arrange this setting as this would help to contain the transmission of the virus and keep people safe as well. As of now, 65% of the total population of the US has been fully vaccinated with 2 shots.