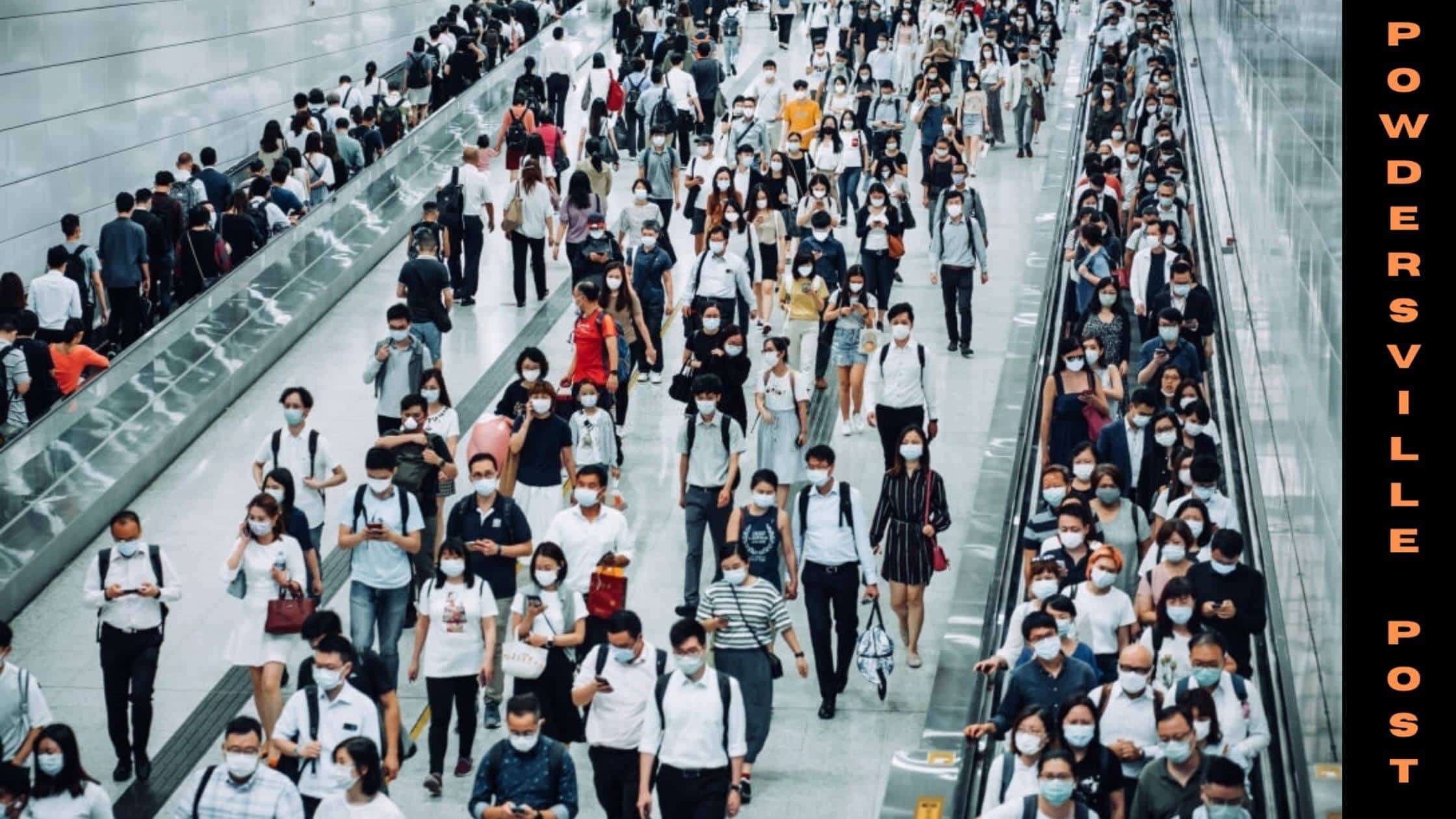 It all started in the year 2019 when a virus shook everyone. Where governments were unknown on the actions and repercussions of this virus, the panic was caused globally. Several casualties and people getting infected on a high count, none were prepared for it.

As A Result Of The Outbreak, Thousands Of People Were Infected & Died

With its roots emerging from China, it created an atmosphere of fear among all. The coronavirus, caused by the SARS-CoV-2 virus, an infectious disease started spreading briskly.

Initially, everyone was scared and worried about what the future lies, but now as we’ve progressed, we have a ray of hope. Scientists have been working constantly to find the cure for the virus.

The virus erupted massively, with several thousands of people infected and hundreds dying, the healthcare workers were dumbstruck. It was literally brutal initially, cases were rising drastically and deaths happening every now and then with no clue of the treatment.

Governments took several actions like lockdown, traveling restrictions, isolation centers, compulsory use mask and shield, only essential services working and whatnot. Despite several efforts, the spike was enormous.

People were captured in their homes and the news of infections and the deaths caused spread like wildfire. The healthcare workers were stressed and had to do extra shifts with the risk of their own lives. For several months they could not even meet their family members and loved ones.

After the first wave, the virus slowed a bit. There was a sign of relief among all but the virus returned with a much stronger variant. Several restrictions were enforced once again for the safety of the people.
Speaking about one such country is the USA.

Being called a superpower nation, it had lost all its protection to this virus. Healthcare workers engaged, doing multiple shifts, the hospital reached maximum capacity, government opening isolation centers, and whatnot.

With the second wave of the Delta virus, vaccination was in full swing. Scientists had gained much knowledge about the virus but there is still a long way to go. Fewer cases eased restrictions and the opening of shops and malls, which instilled a ray of hope among all.

The third was Omicron, which failed to scare many. With complete vaccinations, authorities assumed this to be the new normal. Although it was severe in several nations. The USA was affected too, but not that much this time.

Although there were hundreds of cases and the hospitals had no vacancies, the severity of this variant was less. People have been much lenient about it nowadays, but we should be a little protective as we still don’t know what the future holds.

Governments have eased almost all the restrictions, which might be a cause of concern. Vaccinations are available for individuals of age 15 and above but there are growing cases among children and hence parents are being much cautious.

As the cases in the US have dropped and hospitalization reduced there is still a heavy burden on the healthcare faculties. Hospitals are still facing difficulties as the coronavirus still holds itself and there are several other health diseases as well.

It is said and believed that the coronavirus was the worst pandemic ever seen. There is still no relief as the country is still in a difficult situation. We all should be cautiously optimistic as we are not aware of the next step of the virus, it may mutate or it may just vanish but what we are aware of is that superheroes, our healthcare workers are exhausted and drained.

Vaccinations are currently the best possible way to develop immunity but however don’t guarantee a sure cure for the infection. As the third wave has reduced, everyone is optimistic and hoping for better days to come, with everything back to normal.